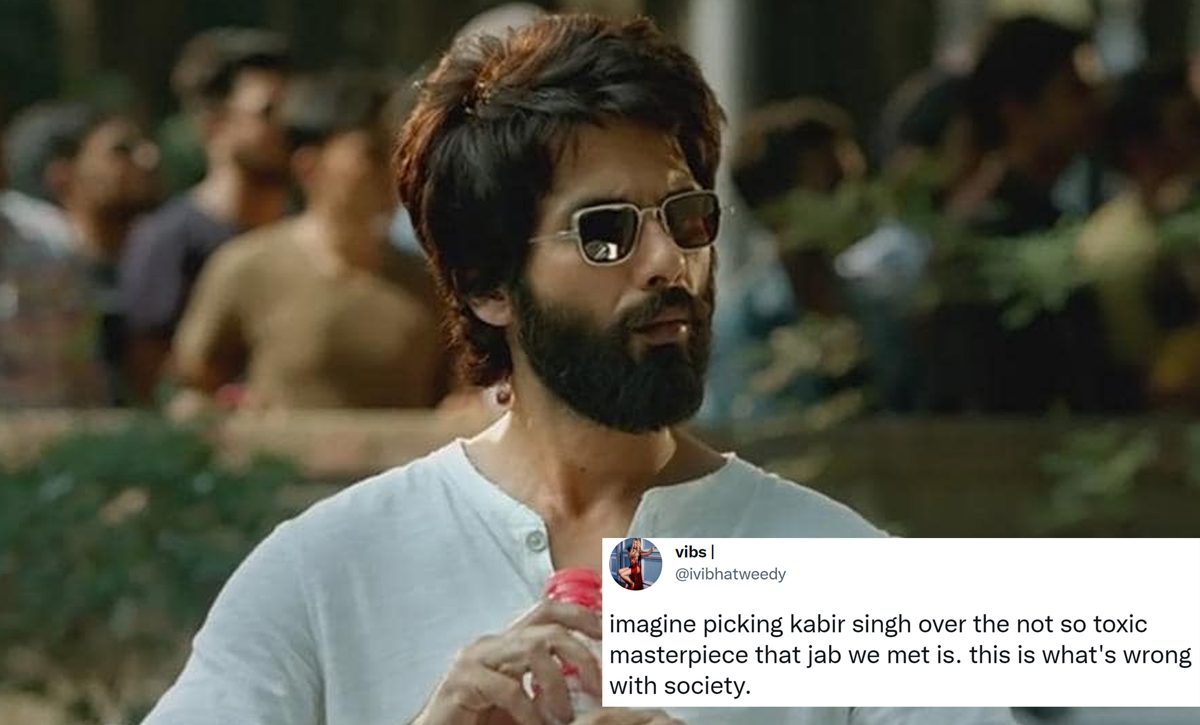 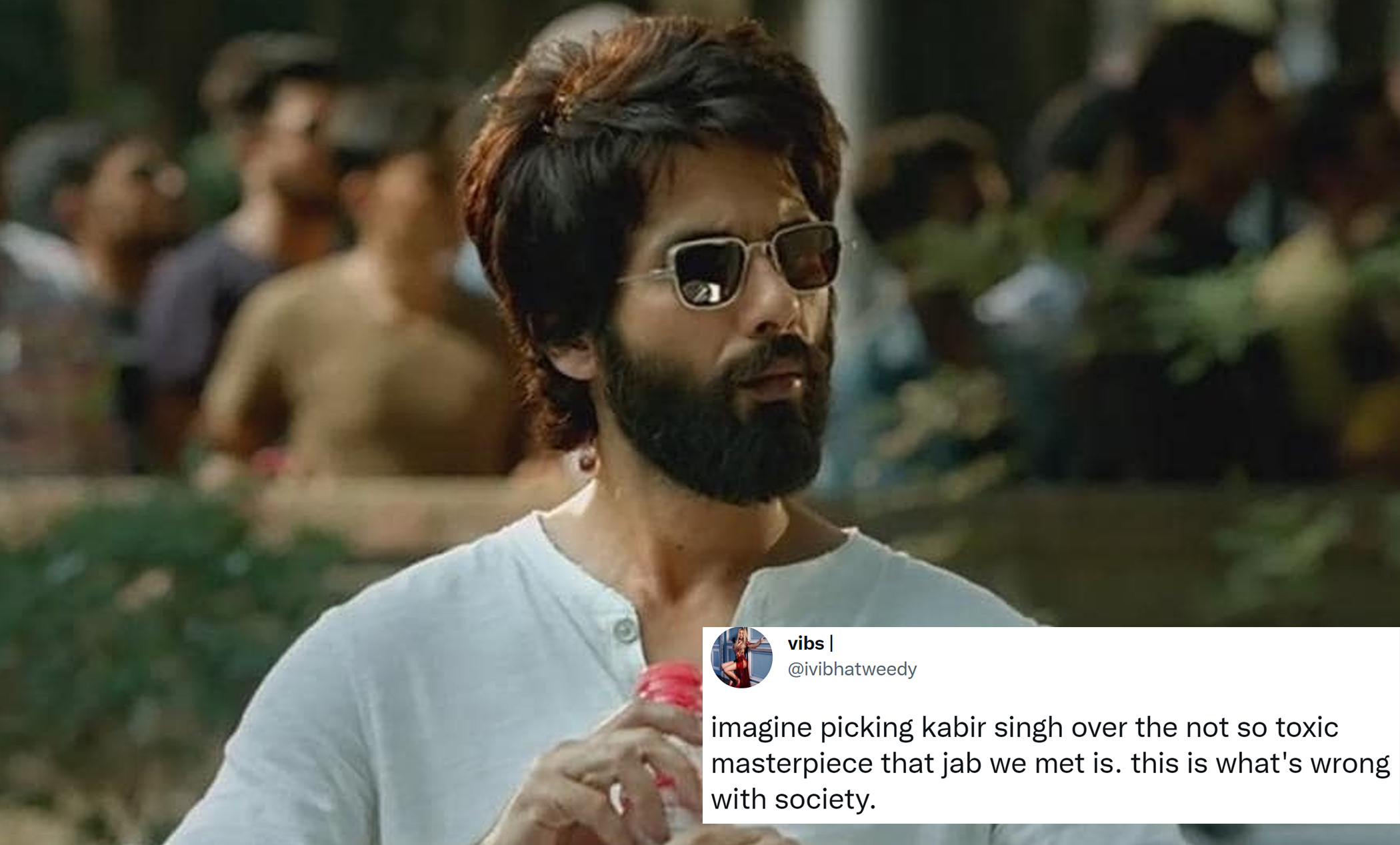 Shahid Kapoor is one of the most loved actors in Bollywood, who also enjoys a massive fan following on social media. And given his love to interact with his fans, the 40-year-old charismatic actor keeps on sharing glimpses of his personal and professional life on various social platforms. But it looks like his recent impromptu QnA session with his Twitter followers has left many supporters disappointed.

During the QnA session, a fan asked Shahid to chose between his own films: Jab We Met and Kabir Singh. And the actor quickly responded with the latter one, leaving many users baffled with his choice, kickstarting quite a stir online. Needless to say, Shahid decision to pick the toxic character (Kabir) over lover-boy (Aditya) didn’t go down well with a few fans, who ended up calling the actor ‘real-life Anshuman’. Meanwhile, some even suggested Shahid’s inclination towards the Telugu remake as a result of his past personal equation with Jab We Met co-star Kareena Kapoor Khan.

waiting for feminists to outrage on this like “you know what shahid kapoor? you are the Anshuman in real life. And am glad Geet chose her Aditya (Saif) over you” 😭😂😂

Be honest Did you guys notice how beautifully he portrait Aditya Kashyap and the depth of Aditya’s character until now ? No. Right? It’s only since last few years you guys realised that he was more relatable in jab we met than geet, etc. Mind you it’s been 14 years since it

And him constantly praising this movie made me get over Fangirling this guy, whom I adored for his choice of movies and acting – Vivah, Jab We Met, Dil Bole Hadippa, Kismat Connection, Waah Life Ho toh Aidi
Every movie others may have considered terrible! pic.twitter.com/mWFxOTu7Ii

imagine picking kabir singh over the not so toxic masterpiece that jab we met is. this is what’s wrong with society. https://t.co/Xjh6IcmVz0

From responding to fans requesting shout-outs, Shahid also revealed that Sachin Tendulkar is his ‘all-time’ favourite cricketer and even praised South actress Samantha Ruth Prabhu for his brilliant performance in ‘The Family Man 2’. The maverick actor even shared his experience of working with Mrunal Thakur for the first time and even admired Hrithik Roshan’s on-screen performances as well.

Totally loved her on the show. Would love to work with her some time. https://t.co/KhFS9BUclH

Yes she is is lovely. We had a great time. She is extremely talented. And loads of fun. https://t.co/sXAmTSQiJM

Last seen in Kabir Singh, Shahid Kapoor is all set to make his digital debut with Raj and DK’s untitled thriller series which also features South superstar Vijay Sethupathi, Raashii Khanna and Kay Kay Menon in pivotal roles. Shahid also has Gowtam Tinnanuri’s sports drama which has been re-scheduled to release on December 31.

SEE ALSO: Shahid Kapoor Is Excited To Make His Digital Debut With Raj And DK, Says “My Favourite Show Is The Family Man”