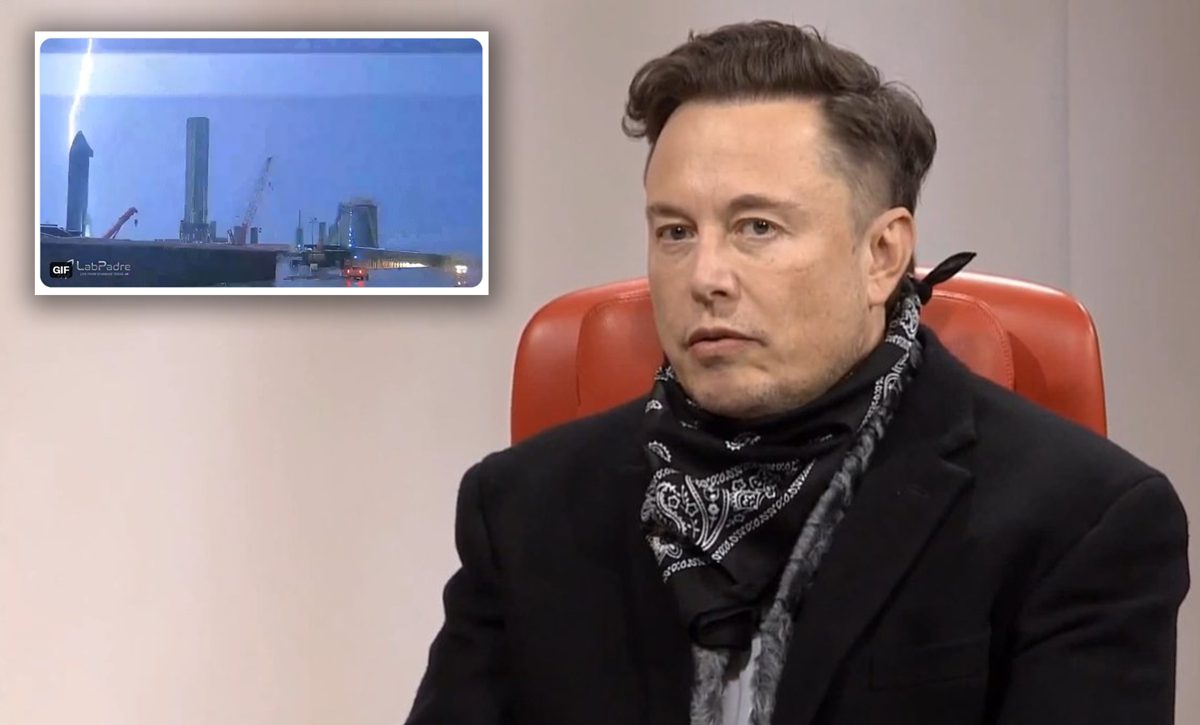 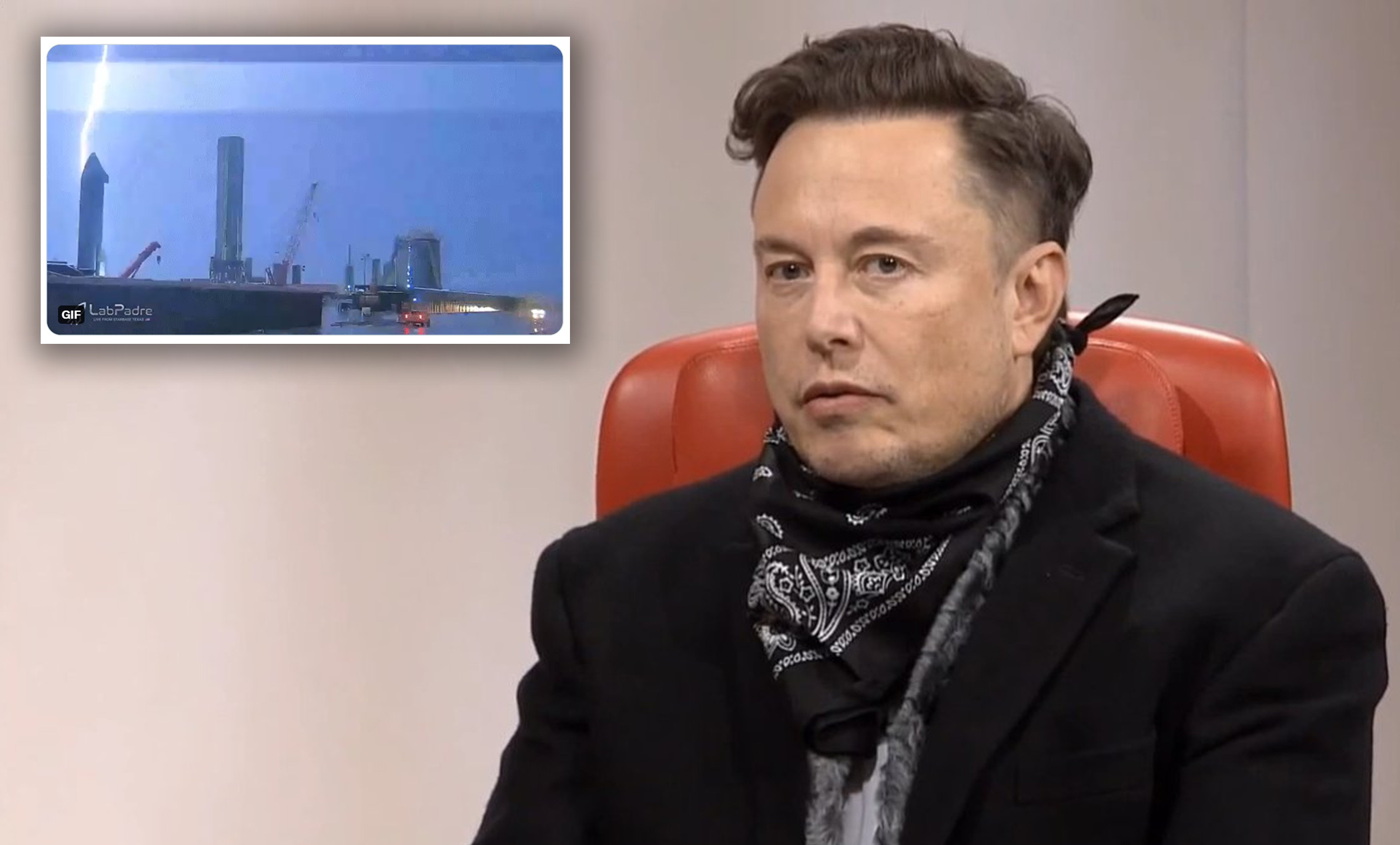 Not only is Elon Musk the richest person in the world (net worth $203.4 billion), but the SpaceX and Tesla founder is also one of the most popular personalities on Twitter as well. And with a known affinity towards science and modern technology, the billionaire surely keeps on sharing interesting lesser-known science-related things, which then gain netizens’ attention. But Musk’s latest tweet featuring his aerospace company’s Texas Starbase, the production place of Starship, the next-gen spaceship, which is being funded by Musk has grabbed everyone’s attention.

Taking to the microblogging site, Musk shared a stunning video of the production site illuminating with lightning leaving onlookers impressed with the artistic view. In another tweet, the Tesla founder confirmed that this is a real-view that was captured by LabPadre. And within no time, Musk’s tweet featuring the amazing visuals from Texas had gone viral on the internet.

This is real btw

Needless to say, Musk’s viral tweet kickstarted a banter on social media where fans of the billionaire claimed that he was trying to connect with Thor, while others too joined the conversation sharing crazy theories from Marvel Cinematic Universe.

then you got a viking haircut

now ur communicating with Thor

This a time lapse or is it doctored? Either way, it’s stunning!!!

Don’t tell me u guys opened a portal or something

Omg the lighting spells out “Dogecoin To The Moon” if you squint and also use your full imagination. Wow!

Earlier on Monday morning, Musk tweeted another photo of his new Shiba Inu puppy Floki, following which cryptocurrencies, Dogecoin and Floki Inu, witnessed a slight spike in their value. While the billionaire is known for his profound interest in Dogecoin, Musk’s tweets favouring the meme-based cryptocurrency are responsible for affecting its market price.

With one of the largest cryptocurrency markets in the world, China declaring all crypto-currency transactions illegal in the country, Musk even shared his views on the topic at the Code Conference on digital technologies in California. “Cryptocurrency is fundamentally aimed at reducing the power of the Chinese government and they don’t like that,” said Musk. A well-known Dogecoin advocate, Musk even shared his view on the future of the meme-based cryptocurrency and said, “There is a good chance that crypto is the future currency of the world.”