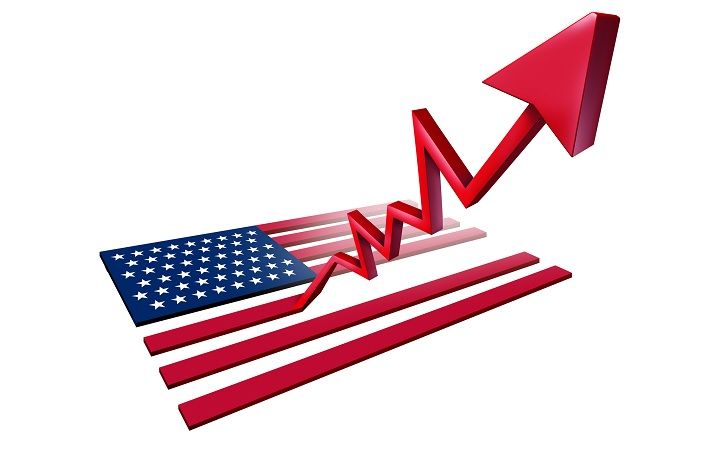 After Democratic lawmaker Joe Manchin’s recent statement expressing his inability to support US President Joe Biden’s ambitious $1.75 trillion ‘Build Back Better’ (BBB) proposal, which would expand the social safety net and tackle climate change, some economic experts expect the US economy to grow at a slower place in 2022. The US administration is facing criticism amid a surge in COVID-19 infections.

Goldman Sachs lowered its gross domestic product (GDP) growth forecast for next year. “If BBB doesn’t become law, the economic recovery will be vulnerable to stalling out if we suffer another serious wave of the pandemic; an increasingly likely scenario with Omicron spreading rapidly,” Mark Zandi, chief economist for Moody’s Analytics, tweeted.

One shift that economists say could slow growth is the reduction of an enhanced tax credit that sent families monthly payments of up to $300 per child but which is set to expire on December 31, a global newswire reported.

After Democratic lawmaker Joe Manchin’s statement expressing his inability to back US President Joe Biden’s ‘Build Back Better’ proposal, which would expand the social safety net and tackle climate change, some experts expect the US economy to grow at a slower place in 2022. The US administration is facing criticism amid a surge in COVID-19 infections.

Lawmakers could pass a modified version of Biden’s spending bill next year or decide to extend the credit retroactively, although negotiations could take weeks, Goldman Sachs researchers wrote in a note to clients.

Economists projected earlier this month that growth would slow next year as the lift provided by earlier spending programmes faded and the Federal Reserve reduced its monetary policy accommodation in the face of high inflation.

Goldman Sachs, too, said the apparent demise of Biden’s spending plan adds risk to its expectation for the Federal Reserve to deliver its first rate hike in March.