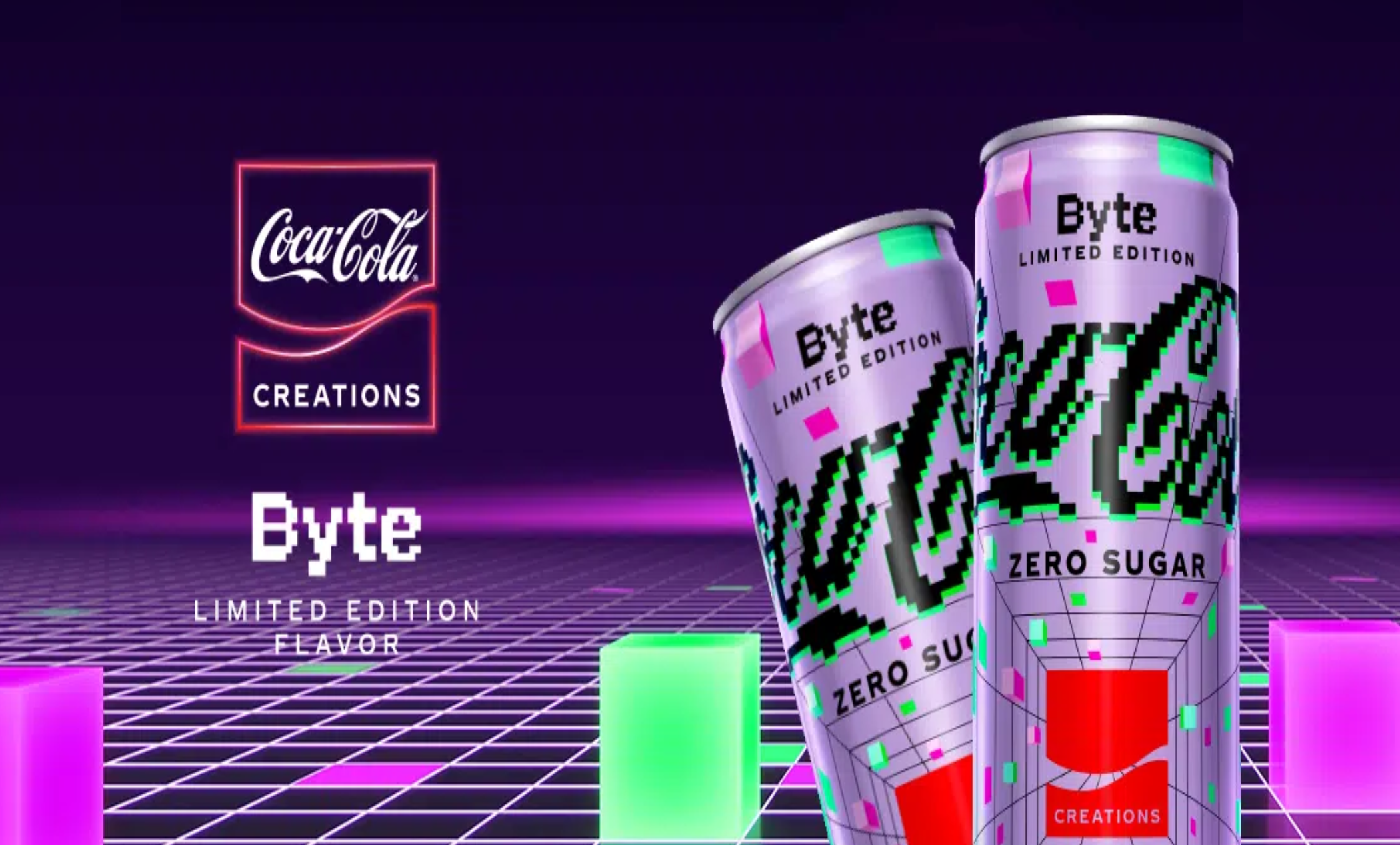 Beverage behemoth Coke is releasing a meta drink in the virtual world. A soft drink brewed in pixels for our (presumably immortal) digital selves. The ‘Coca-Cola Zero Sugar Byte’ is Coke’s foray into the Metaverse. The gaming inspired fizzy drink will hit physical shelves on May 2 across the US. In limited quantity the product was unveiled in Latin America earlier on 4th April. Worldwide launch dates are awaited.

Coca Cola Zero Sugar Byte is the first ever Coca Cola flavour to have been born in the Metaverse, claims the company. The release is in line with a range of unique products being created and curated in the Coca-Cola Creations segment. According to the company, the Zero Sugar Byte will bring flavours of pixels to life! Cans of the soft drink will be available in Pixel Point island in Fortnite. The players will hunt for the drink and follow a quest of 4 mini games called – The Castle, The Escape, The Race and The Tower. The island is themed with pixelated Sugar Byte. 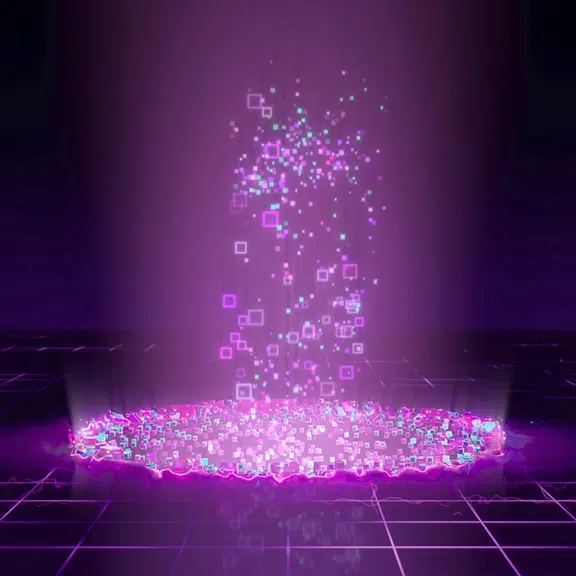 A cross functional global team burnt midnight oil to brew the most creative flavour of the virtual coke. The team describes the taste as if the pixels have burst alive reminiscing of games booting up. Erm. . .Dunno what that is but methinks it will certainly be bland for my taste.

Anyways the Creations Portal of Coke will fizz open on May 2nd for coke connoisseurs with a penchant for gaming. Gear up for the adventure powered by the ever refreshing (aur haddiyon ke liye haanikaarak) Coke.