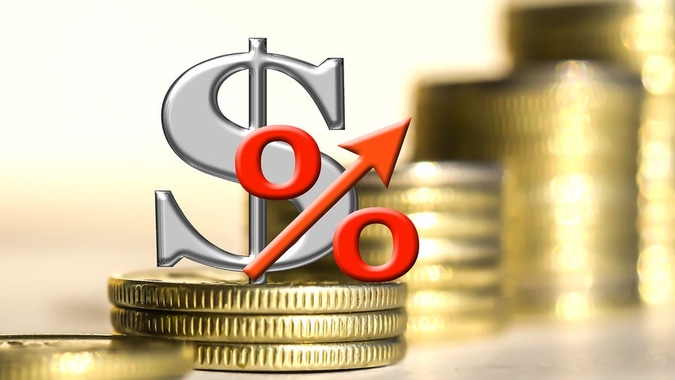 Netflix NFLX stock has tumbled alongside many growth names since November and to start 2022. The big pullback is only part of the reason why the streaming TV stock might be worth buying ahead of its Q4 fiscal 2021 financial release on Thursday, January 20.

Streaming is Still a Growth Game

The streaming TV pioneer was an early pandemic winner that eventually suffered from a pull-forward in users. Netflix also faces increased competition from Disney DIS, Amazon, Apple, and nearly every other major media company as streaming attempts to overtake linear TV.

Luckily, the streaming wars are far from winner take all, as many consumers pay for multiple services given their vastly different content libraries. Netflix also continues to roll out a diverse array of shows, movies, reality TV, and more, in the U.S. and around the globe.

Netflix has landed deals with Hollywood giants in front of and behind the camera. These partnerships highlight the slow death of movie theaters, especially outside of the massive blockbuster releases, which have been dominated by Disney properties in recent memory. Plus, the streaming TV giant is getting into the booming mobile gaming space. 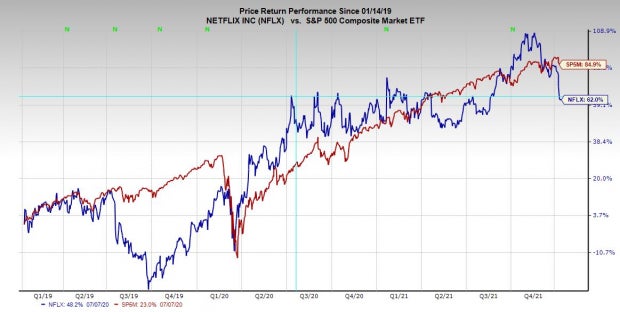 Most recently, NFLX topped third quarter earnings and user estimates to close the quarter with 9% more users at 213.6 million. Executives projected similar YoY user growth in the final quarter of 2021 to end the year with 222.1 million global users.

Netflix last quarter said it continues to project it will post roughly breakeven free-cash-flow in 2021, barring variable production timing. And it “anticipates being FCF positive on an annual basis in 2022 and beyond.”

Management reiterated its belief that it no longer needs to raise external financing to fund day-to-day operations. NFLX did repurchase some stock last quarter, but it continues to prioritize funding “new growth opportunities like gaming, followed by selective acquisitions.”

Looking ahead, Zacks estimates call for Netflix’s adjusted FY21 EPS to soar 77% on 19% higher sales that would see it pull in $29.70 billion. The company is then expected to follow that up with 24% higher earnings in 2022 and 14% stronger revenue to reach $33.95 billion. NFLX’s FY21 and FY22 consensus EPS estimates have climbed since its Q3 release, though there has been mixed revisions activity to help it land a Zacks Rank #3 (Hold) right now.

Netflix stock has soared 315% in the last five years to blow away the Tech sector’s 160% run, and it was one of the top-performing stocks of the entire 2010s. After an initial post-pandemic surge, NFLX stock moved sideways for roughly a year until it began to rebound in August. The stock then hit records in mid-November. But NFLX has dropped 23% since then to sit at summer 2020 levels once again.

Netflix’s fall has pushed it well below oversold RSI levels (30 or under) at 23. The drop, coupled with its impressive EPS growth outlook, has NFLX trading at decade-long lows at 40.3X forward 12-month earnings. Along with its discounted valuation, Netflix trades 25% below its current Zacks consensus price target.

Wall Street also remains high on NFLX, with 70% of the brokerage recommendations Zacks has sitting at “Strong Buys.” Therefore, both near-term investors and those with longer outlooks might want to consider Netflix stock right now.

This world-changing technology is projected to generate $100s of billions by 2025. From self-driving cars to consumer data analysis, people are relying on machines more than we ever have before. Now is the time to capitalize on the 4th Industrial Revolution. Zacks’ urgent special report reveals 6 AI picks investors need to know about today.