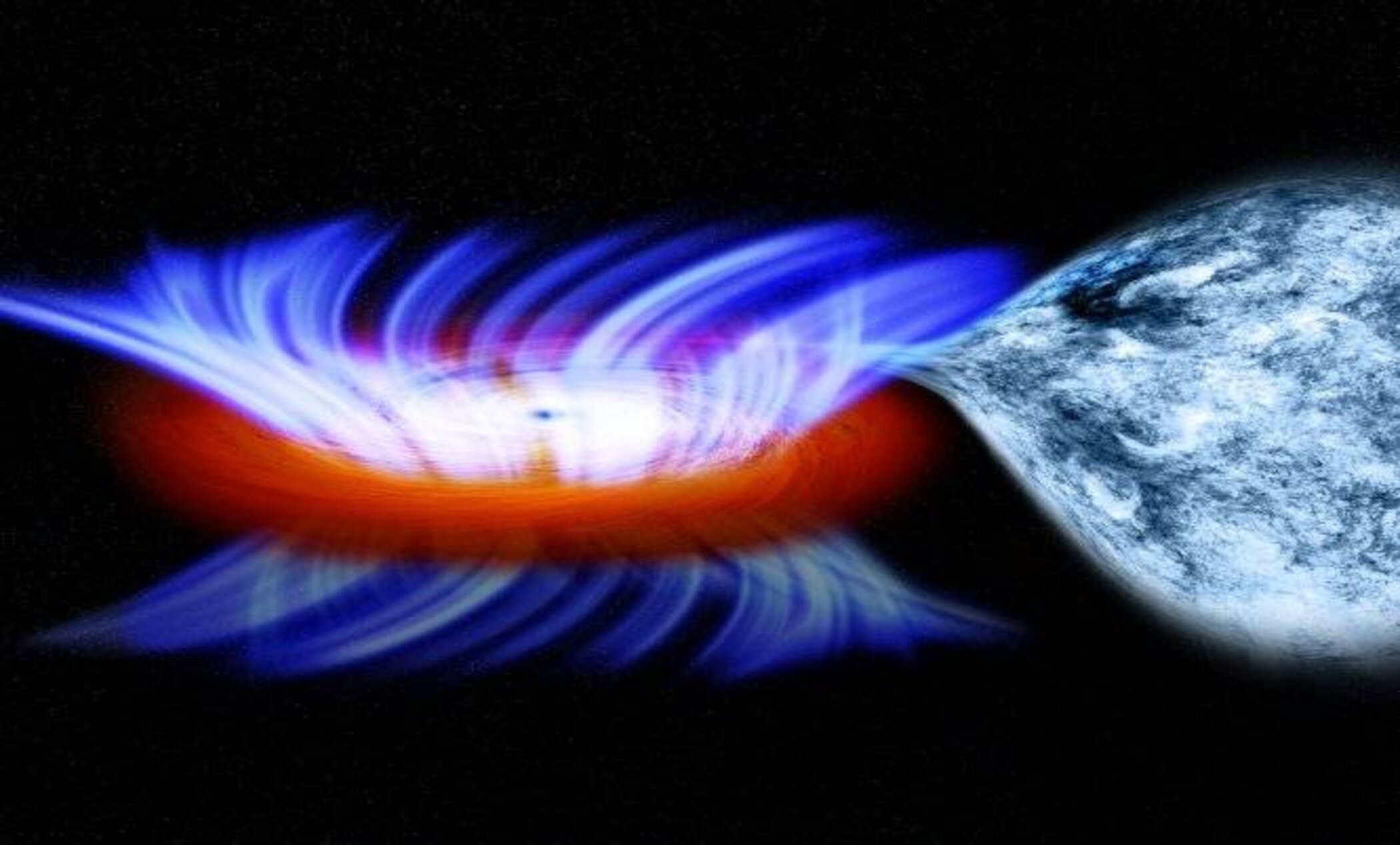 The massive black hole at the centre of our galaxy has been photographed for the first time. The object, known as Sagittarius A*, is four million times the size of our Sun.

What folks see here is a central dark region containing the hole, surrounded by light emitted by mega gas accelerated by enormous gravitational forces. The ring is about the size of Mercury’s orbit around our star. That’s roughly 60 million kilometres (40 million miles) across.

Luckily, this monster is a long, long way – some 26,000 light-years away – so there’s no risk of us ever colliding with it. The image was created by an international collaboration known as the Event Horizon Telescope (EHT).

It’s not the first time a black hole has been photographed. Previously, in 2019, the same group released an image of a black hole from a galaxy 53 million light-years away.

According to scientists, nearly all galaxies, even our own, have giant black holes at their cores from which light and matter cannot escape, making photographs of them extremely difficult to capture.

Me observing the hole pic.twitter.com/XJEFjwOaHr

According to the Associated Press, “gravity bends and twists light as it is squeezed into the depths along with super – heated gas and dust.”

SEE ALSO: Black Holes Are Being Dubbed As The Baddest Villains Of The Universe And It’s Got To Do With Dying Stars

The Milky Way black hole is known as Sagittarius A (asterisk), and it is located close to the border of the Sagittarius and Scorpius constellations. It is 4 million times the size of our sun.