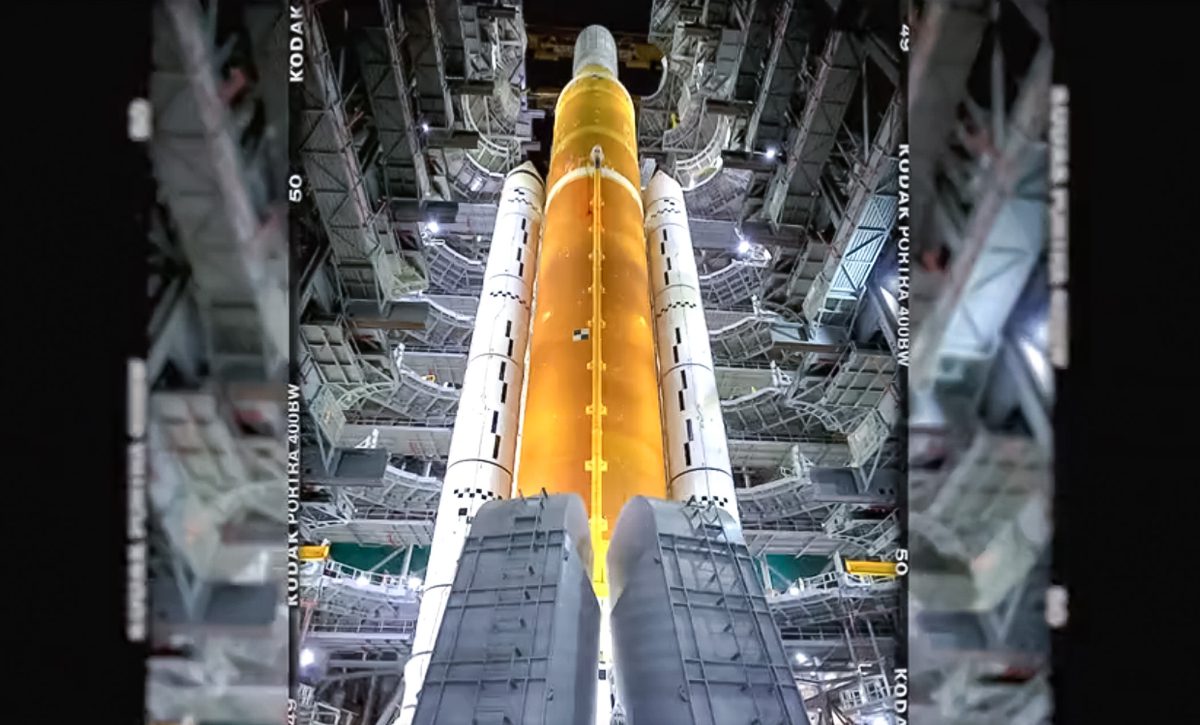 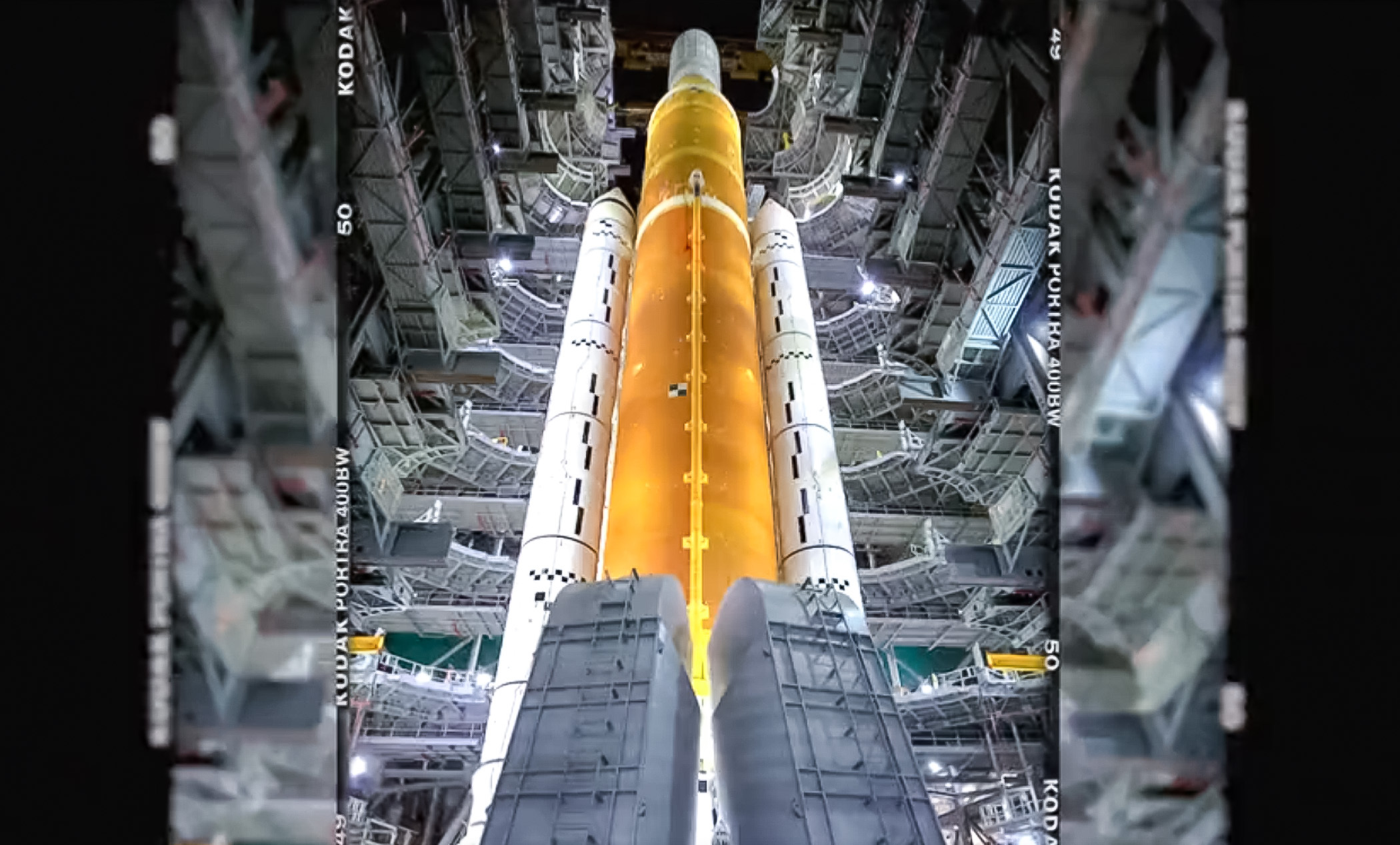 NASA’s Exploration Ground Systems (EGS) is all charged up to accomplish the final test as they thery move one step forward to launch of the Artemis 1 mission. The probe that is bubd to the moon will involve the first integrated Orion spacecraft and Space Launch System (SLS) rocket.

Both the equipments have already been steered up to the launch pad. The launch is all set to take place at the Launch Pad 39B, Kennedy Space Center, Florida. The same would be conducted on March 17-18 during the early hours.

NASA is preprieing up and is assembling the Artemis 1 vehicle and the Mobile Launcher as they run their final tests. The same is being coordinated by the launch control department. The department is responsible for executing the tests out of firing rooms in the Launch Control Center of Launch Complex 39.

Simulatenously, the ground support units is supervising hands-on work. The vehicle was rolled out for a 6-12 hour journey for the Wet Dress Rehearsal (WDR). The missssion is planned to touch skies April 1 post the culmination. The tests will involve propellant loading followed by a near-complete countdown.