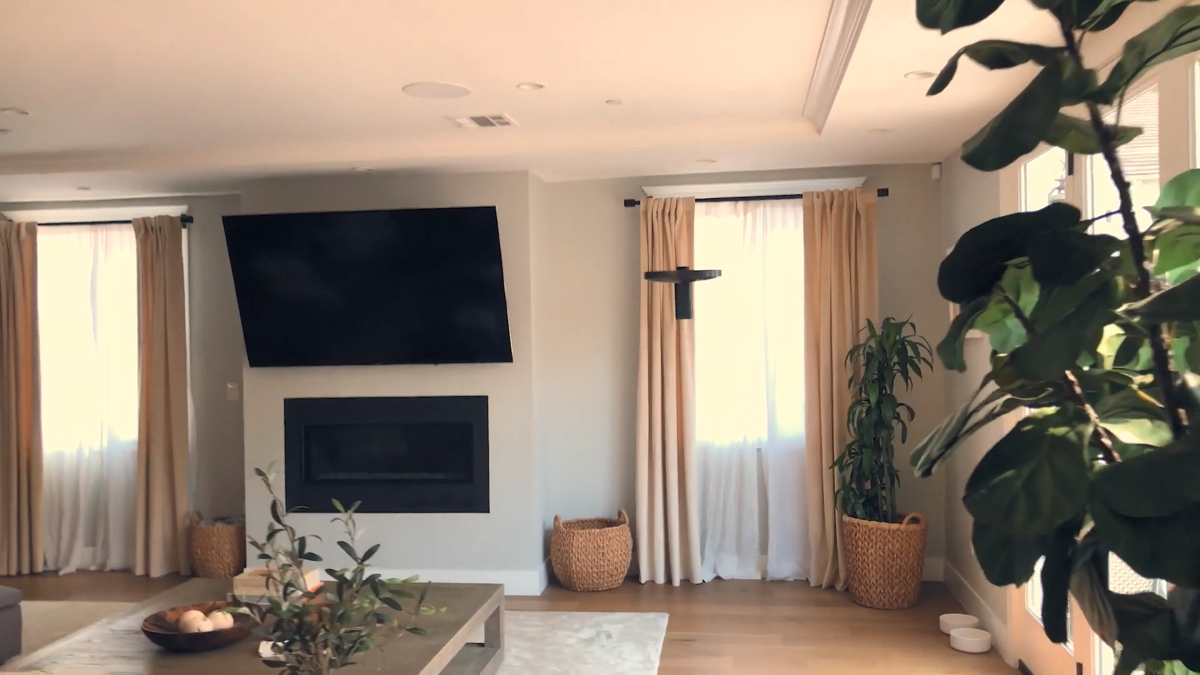 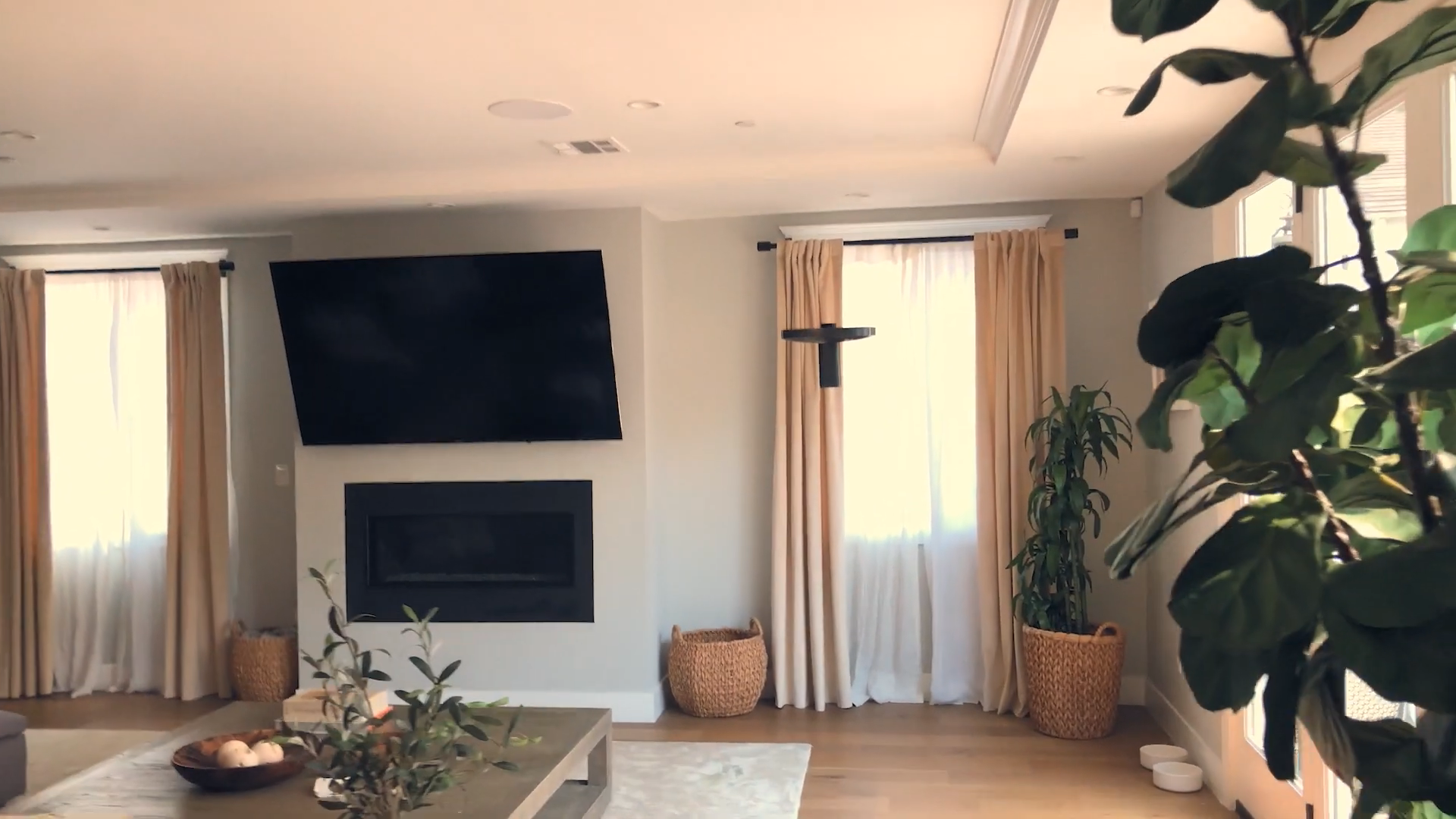 Seemingly against all notions of common sense, Amazon announced Tuesday that it’s moving forward with its in-home surveillance drone.

First announced in September of 2020, the Always Home Cam is a flying security camera designed to move around customers’ homes on pre-programmed routes — streaming video the entire time. As of Tuesday, customers can sign up for a waiting list to purchase the $249 device.

“When you’re away, you can just press a button in the Ring app and it will fly a preplanned route and show you what’s going on,” explained an Amazon blog post. “It can also be set to do routes based on a triggered event, like flying to a Ring Door Alarm sensor when it’s tripped in Away mode.”

Amazon’s announcement does make a small concession to what will undoubtedly be the avalanche of privacy concerns raised by autonomous, mobile, internet-connected cameras moving about customers’ homes.

“The camera lens is covered when it’s in the dock,” promises Amazon, “and it only films when it’s in motion.”

That’s good and particularly relevant, as Amazon admitted in 2020 that an unspecified number of employees had tried to access customers’ Ring video footage. Yikes.

Related video: Your privacy may be another victim of the coronavirus pandemic