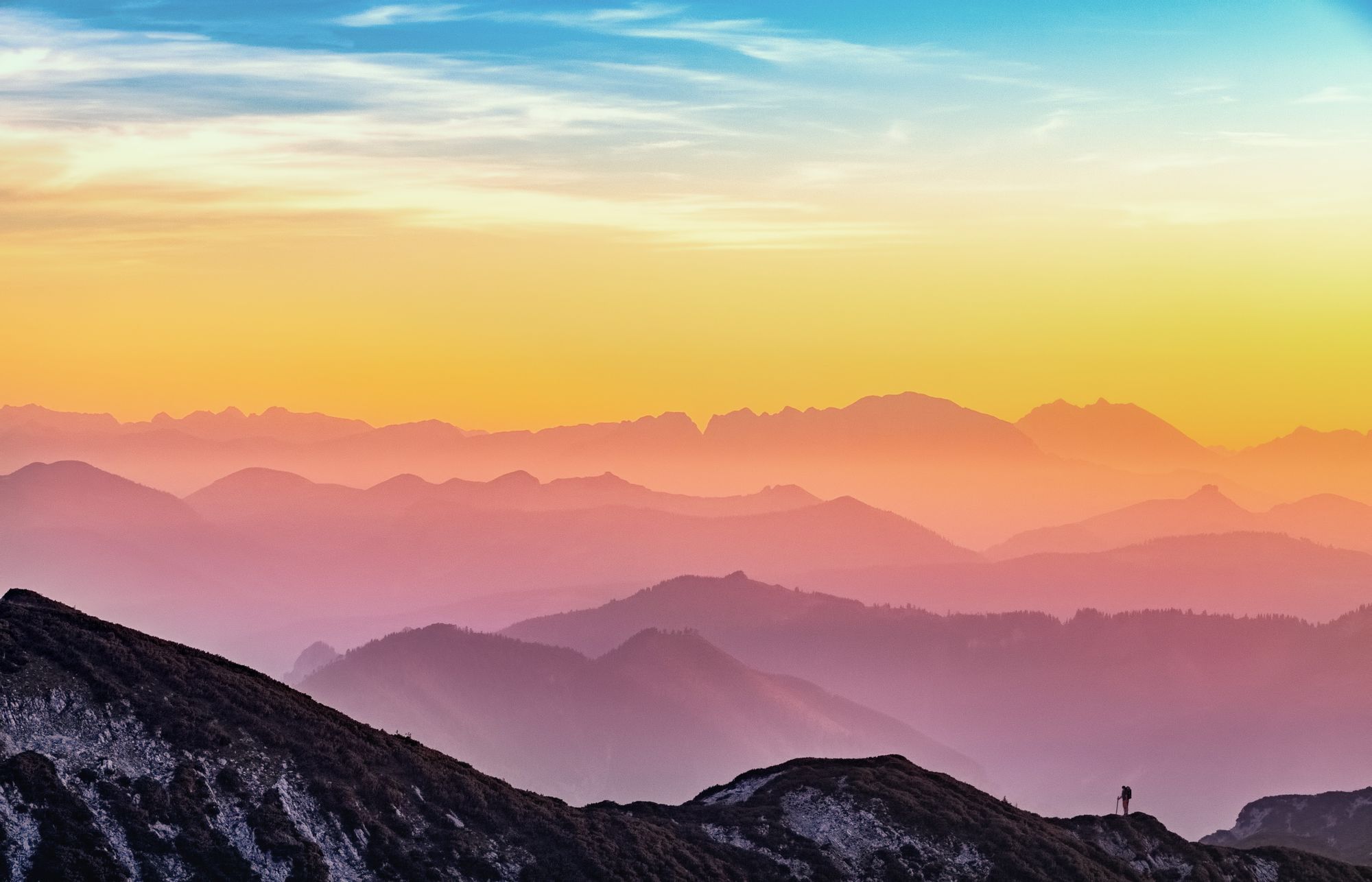 When we experimented with a four-day workweek it was initially for one month. As our CEO, Joel Gascoigne, wrote about in May 2020 when we first started the experiment, “This 4-day workweek period is about well-being, mental health, and placing us as humans and our families first.”

At the end of May, while we were collecting the data on how the experiment went, we continued working a four-day workweek. In June, after we saw that the results were overall good for us, we shifted to a four-day workweek for the rest of 2020. Our team was surprised by these results, having expected naturally diminished productivity with fewer workdays. At the time, our Chief of Staff, Carolyn Kopprasch, wrote:

“Since the intention was to give temporary relief from typical expectations to teammates during an especially hard and unprecedented time, we did not set goals around productivity or results. In fact, we expected a tangible drop in productivity due to reduced hours.

However, due to increased rest and reflection, many of you have shared that you felt your weekly productivity was in fact not all that different, and that your quality of work was higher while experiencing improved overall wellbeing.”

In the end, we shifted to a four-day workweek for the foreseeable future at the end of 2020.

Now, we’re three months away from having operated by a four-day workweek for two years. We recently ran an internal survey to check in with the Buffer team on how many days they are working, if they feel happier and more productive, and finally, if they are able to get the work required of them completed in four days.

Here are the results:

This is a great piece of data for us — 91 percent of our teammates either agree or strongly agree that they are happier and more productive now that they work a four-day workweek, as for the remaining nine percent, on the scale they all selected “neutral.”

This was our hope when we first started out experimenting with a four-day workweek and we’re thrilled that this is still the impact nearly two years later.

Most of our team is only working four days a week

In our most recent survey, 73 percent of Buffer teammates are only working a four-day workweek (or five shorter days which is an option). The remaining 27 percent said they are working more than four days, most commonly people work four and a half days and use Fridays to catch up on tasks. On Fridays we don’t schedule meetings and no communication via email, Slack, or Threads is expected of our team. Some people do choose to use it as an “overflow” day and that’s something we support as an organization assuming this doesn’t turn into overworking.

Finally, we also wanted to know if teammates feel they can get all of their work done in four days a week, and 84 percent of our team either agree or strongly agree that they are able to get the work required of them completed in four days.
This has been an adjustment as it isn’t easy to suddenly change the workweek, so each team and teammate have been experimenting over these last years to adjust their work, projects, deadlines, and expectations to be realistic with a four-day workweek. There’s always room for improvement but we’re happy to see this number as high as it is right now.

So when we see responses in our survey about people who don’t feel like they can get all the work they need to do done in five days, it prompts us to question a few key things:

We want the four-day workweek to apply to everyone equally, and since we apply this uniquely to different teams (like our advocacy team), we are open to creative solutions and re-iterating a flexible schedule.

A four-day workweek, like remote working in general, requires trusting teammates to be honest about their work demands and workloads. It’s a dialogue between manager and teammate and something we encourage our company to continue to iterate on.

A question that comes up a lot with the four-day workweek is if there are any unexpected drawbacks or challenges.

We’ve been wrestling with one in particular: how connected we feel as a team when you have fewer hours in the workweek to allow for casual conversations and team-building activities.

In 2020, when we launched the pilot, we did intentionally reduce the number of hangouts and casual events to leave room for productive work in the week. We still have one-to-two team-wide events each quarter such as All Hands or Town Halls with our Executive team and those are recorded for anyone who cannot attend.

Our engagement scores have decreased from the beginning of 2021, which is something tied to many, many factors including team turnover, product direction, and external influences. One thing that has been highlighted in our surveys is the reduction in team-building events such as Zoom hangouts, guest speakers, and in-person events such as our retreat.

For 2022, we’re diving back into more intentional team-building both asynchronously, synchronously, and the occasional in-person meetup where available.

We still want to maintain a balance of productive work during our 32-hour workweek, but also have some purposeful events that are part of the larger building block of team connectedness.

We’ll follow up with future blogs about things we’ve done in the past and initiatives we’re trying for 2022!

Many companies are now exploring a four-day workweek and emboldening their employees to be flexible and efficient in their workweeks. We’ve been asked by a lot of companies were to even begin about experimenting with a four-day workweek—and here are our best resources and steps to kick off a discussion or test!

Even almost two years in, we still have a lot to learn about working four days a week. We’ll continue sharing as we go, and we’d love to hear from you! What questions do you have about working a four-day workweek? Send us a tweet!