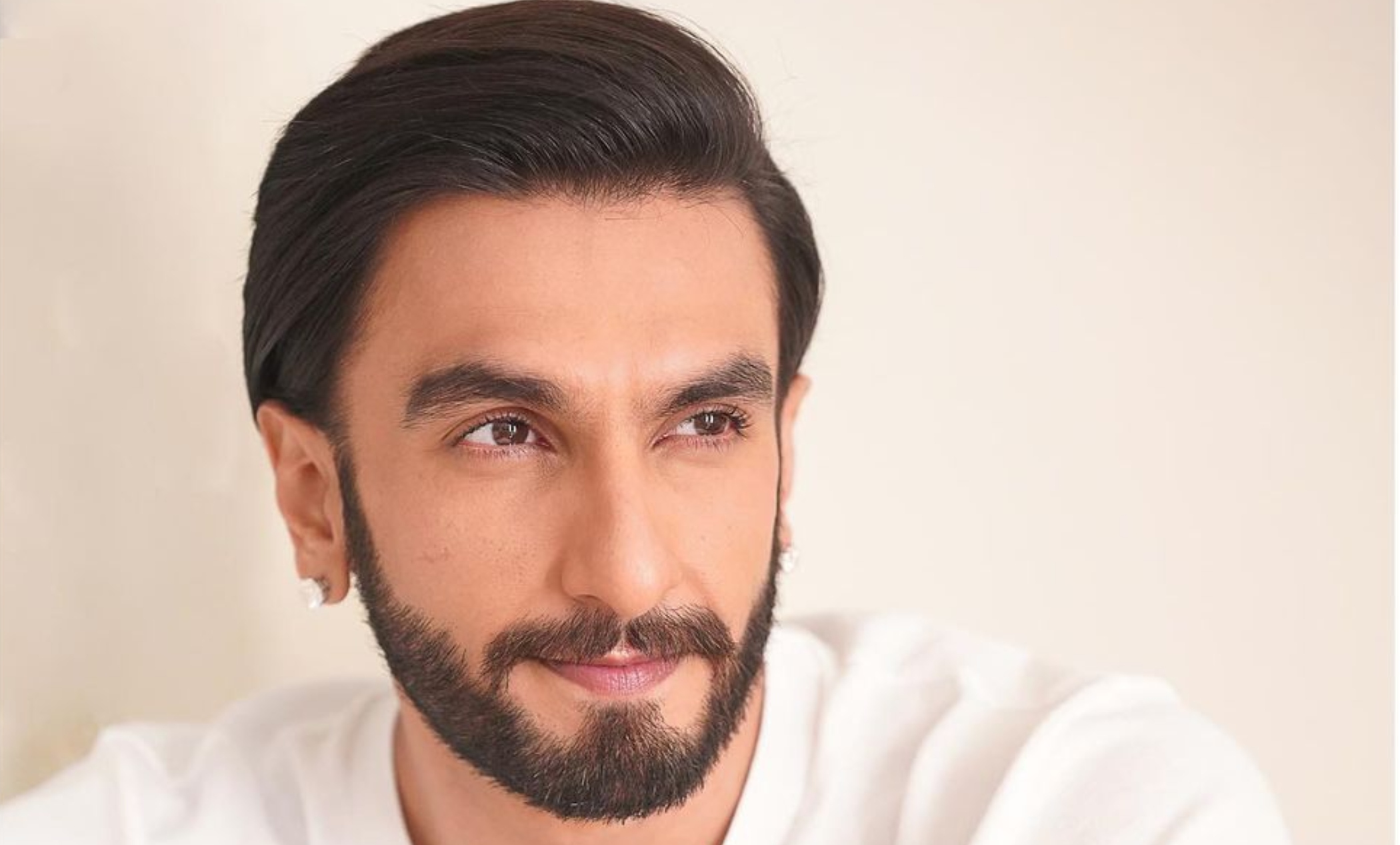 Known for his versatile on-screen performances and energetic vibe, Ranveer Singh has come a long way in his career and established himself as one of the most successful actors in the Hindi film industry. And in addition to his acting performance, the 36-year-old actor stunned everyone with his rapping skills in Zoya Akhtar’s 2019 movie Gully Boy. While the musical drama turned out to be a huge success at the box office, the songs managed to strike a chord with the audience. And a recent viral video of a young Arunachal kid grooving to ‘Apna Time Aayega’ is proof.

The video of a young Monpa boy has been making waves on social media, it seems to have grabbed Ranveer’s attention as well, who shared it on his official Instagram handle as well. Impressed with the little ones’ vibe, Ranveer wrote, “This little Monpa kid is my spirit animal!!! You’z a whole vibe, my lil’ brotha!” And within no time, the post was flooded with comments from many B-town celebs like Deepika Padukone, Elli AvrRam and Dia Mirza.

Meanwhile, Ranveer is all set to make his small screen debut as the host of his upcoming show The Big Picture. On the Bollywood front, the talented actor has also been busy with Karan Johar’s upcoming project Rocky Aur Rani Ki Prem Kahani starring Alia Bhatt. Apart from KJo’s project, Ranveer has a long list of interesting projects like 83, Jayeshbhai Jordaar, Sooryavanshi and Cirkus ready for release. Ranveer will also be teaming up with ace filmmaker S. Shankar for the Hindi remake of the Tamil hit film Anniyan soon.