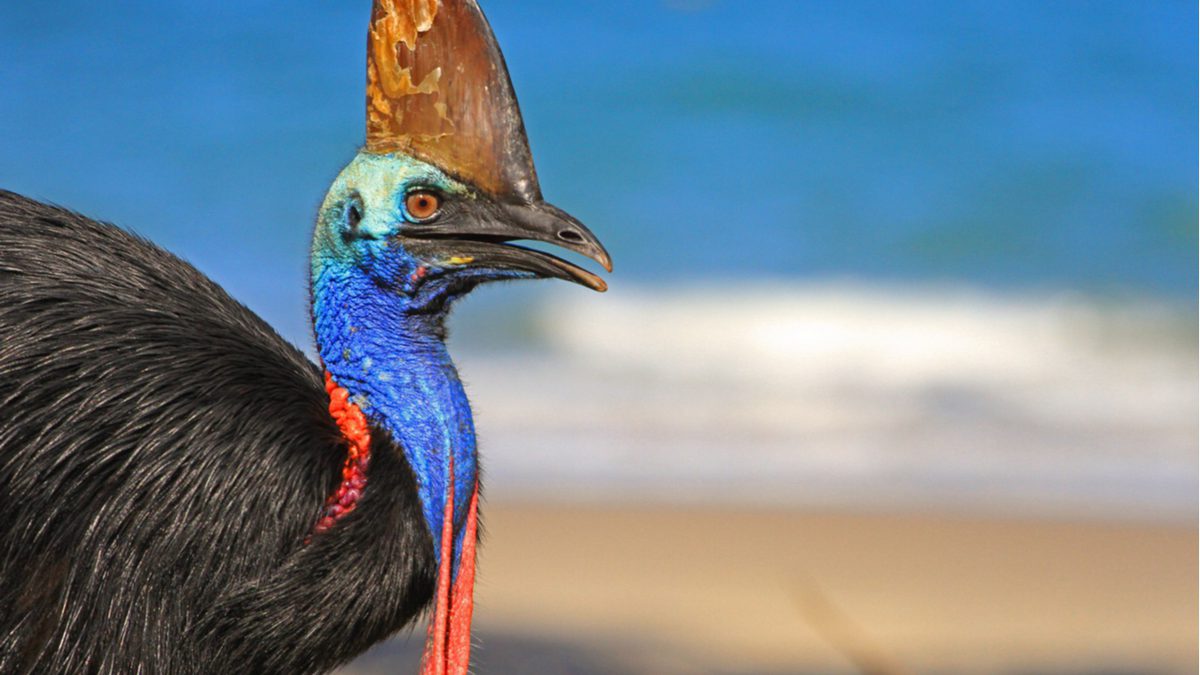 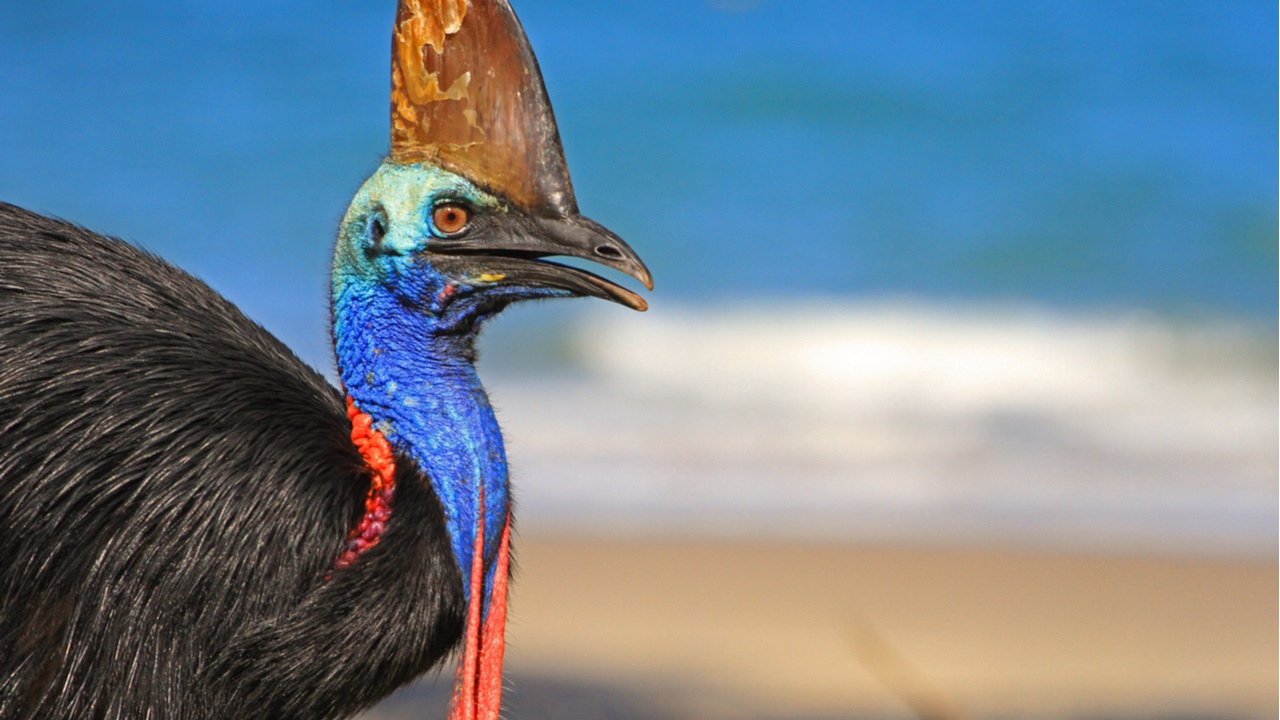 At first glance, the Southern Cassowary looks like a cross between a turkey and an ostrich. That’s because it’s related to both of them. But unlike the cassowary, neither of them has got a reputation as the most dangerous bird in the world.

Native to parts of Northern Australia and New Guinea, cassowaries are mostly secretive and shy. They avoid human contact as much as possible. But that doesn’t mean they’ll back away if you provoke them. The internet is filled with stupid humans experiencing the wrath of these innocent-looking birds. Some have been lucky to escape with injuries, while others have died from the attacks.

With dagger-like talons equipped on powerful legs, Cassowaries can kill with a single kick, living up to the standards of their ancient ancestors, the dinosaurs.

Therefore, it might come as a surprise to learn that our ancestors used to breed these vicious birds as if they were chickens.

In a paper published in the journal Proceedings of the National Academy of Sciences, researchers from the Penn State University in the United States have revealed that some 18,000 years ago, ancient humans were harvesting cassowary eggs.

“This is thousands of years before the domestication of the chicken,” said Kristina Douglass, lead author on the paper, and an archaeologist at Penn State University. “This is not some small fowl, it is a huge, ornery, flightless bird that can eviscerate you.”

The first humans arrived on the island of New Guinea some 42,000 years ago and found that the islands were filled with these vicious birds. Eventually, the human settlers figured out how to benefit from the birds.

Archaeologists have found fragments of cassowary eggshells in excavations sites of rock shelters from those periods on the island, likely plucked from wild cassowary nests. Researchers say most of the eggs harvested by these people were at the state when the embryos were fully formed, meaning they were likely hatching chicks.

“A large majority of the eggshells were harvested during late stages,” said Douglass. “The eggshells look very late; the pattern is not random. They were either into eating baluts or they were hatching chicks.”