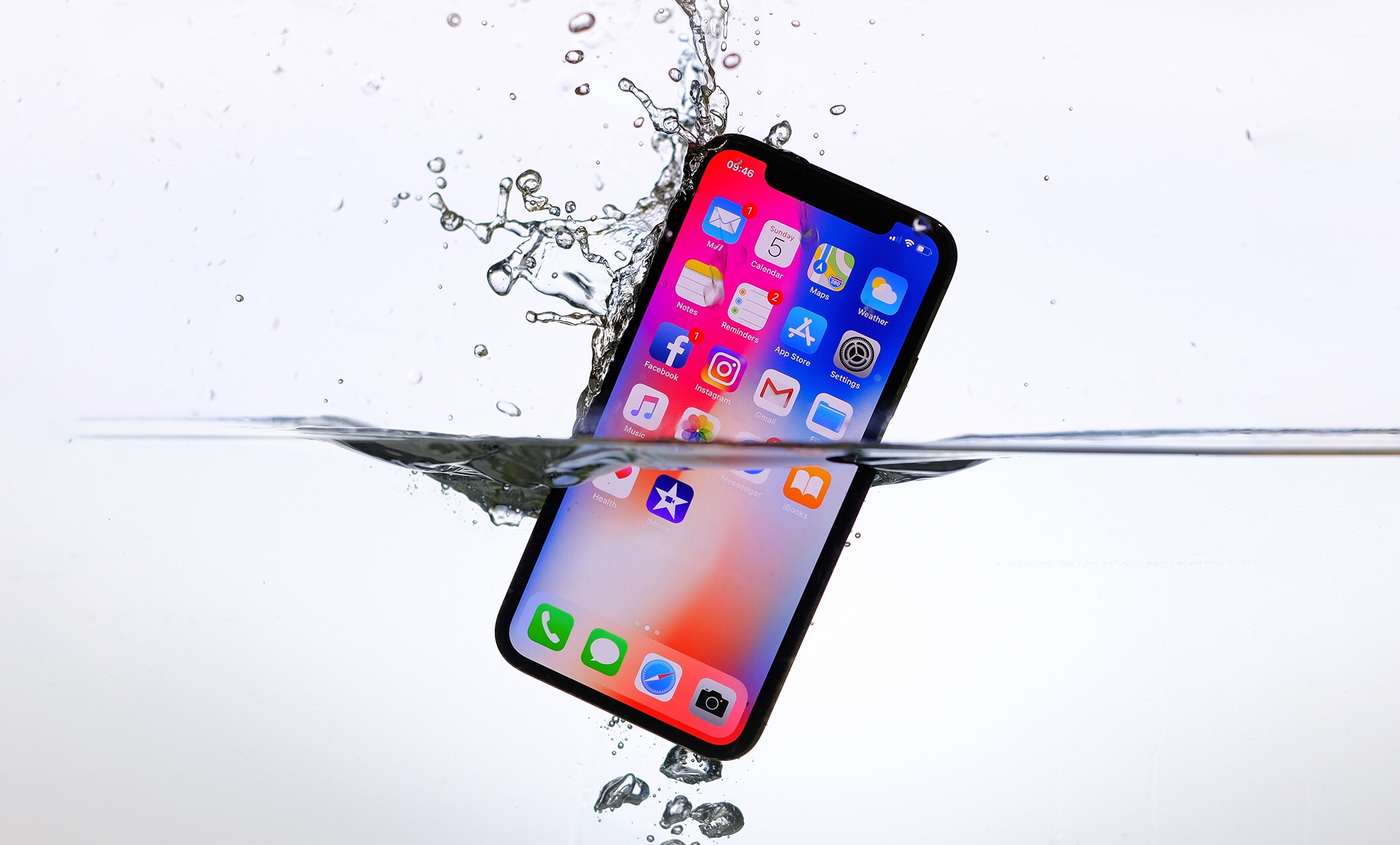 It is no news that Apple iPhones have a huge and loyal fandom when in it comes to tech enthusiasts. And even more so when custom and tailored editions hit the market; the craze cashes out in huge payoffs at auctions. In fact, there is a new entrant and it’s has got Apple fans thrilled.

Ken Pillonel, an engineering student, reverse-engineered and hacked an iPhone X with a functional USB-C connection three months ago: a vital feature Apple still refuses to give. Gernot Jöbstl, inspired by Pillonel’s creativity, has created another iPhone X with a USB-C connector, but this time with an enhanced execution that’s also entirely waterproof—and yes, you’ll be able to purchase it shortly.

If there was any doubt about the desire for an iPhone with a USB-C syncing and charging connector rather than Apple’s aging Lightning port, Pillonel ended up selling their updated iPhone X through an auction, with the winning price of $86,001.

Take into account that this is for a device that has been used and is now out of warranty due to hardware updates. Apple consumers would rush to upgrade en masse if the iPhone 14 eventually came with a USB-C connector. On his iPhone, he used a waterproof USB Type-C connection for this. That, and the application of super glue on the device’s insides. According to reports, Jöbstl displays the phone’s waterproof ability in his video by submerging it in rushing water.

The iPhone X appears to be able to withstand any quantity of water with its display unlocked at all times. More crucially, one of the finest aspects of current cell phones is their ability to withstand inadvertent soaking in a toilet or a drop in a puddle.

It’s a characteristic that’s typically damaged after a custom modification, but Jöbstl’s USB-C iPhone X keeps its waterproofing thanks to the overuse of super glue that ends up mainly tucked away within.