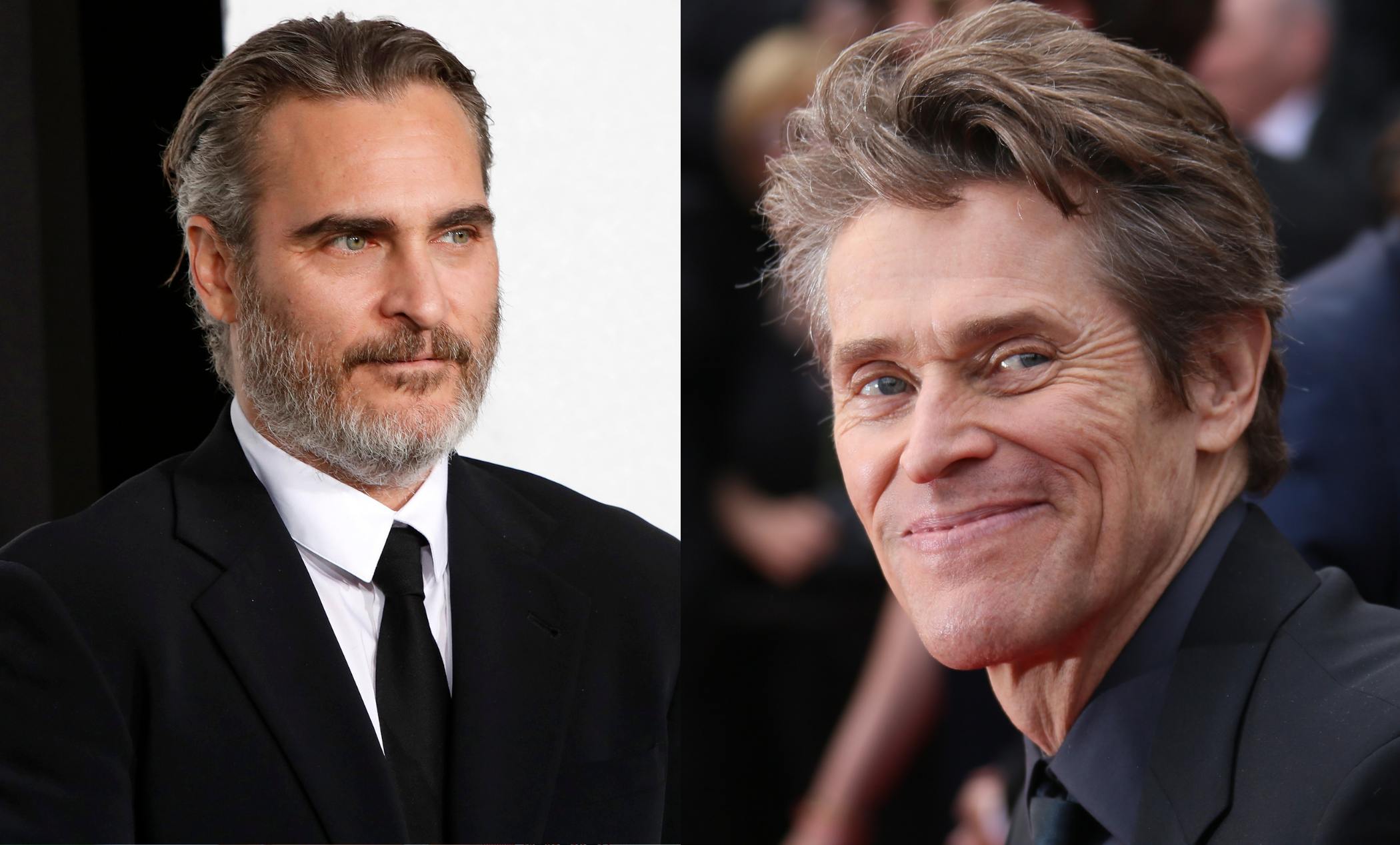 Turns out Willem Dafoe wants to be something of a Joker himself! The actor who recently returned to his role as the Green Goblin in Spider-Man: No Way Home, reminding everyone that he is a certified movie legend, has left fans wanting more. A popular superhero role he has been fancast for is DC villain Joker. Now, the actor has pitched a Joker story involving Joaquin Phoenix’s Joker and it’s seriously good.

In a recent interview with GQ, where he opened up about his iconic filmography, Willem Dafoe revealed that he has “fantasized” about starring in a Joker film. And while there are no talks around it currently, he has an idea that would serve as an epic movie plot. He said, “There is something interesting about, like, if there was a Joker imposter. So it would be possible to have not dueling Jokers but someone that says to be the Joker that isn’t the Joker. And that kind of opens up the possibility of an interesting story, particularly if you had Joaquin Phoenix’s Joker, and then you had someone who was either imitating or riffing off what he did. I fantasized about that.”

If Dafoe wants to play a “Joker imposter” they should just let him! Joker (2019) starring Joaquin Phoenix was a gritty take on the Gotham City baddie that was hauntingly realistic. The film opened to great critical and fan acclaim. Phoenix won an Academy Award and a Golden Globe among other accolades for the role. In fact, Willem Dafoe introduced the actor when he was honoured by TIFF with their inaugural Tribute Actor Award.

SEE ALSO: Willem Dafoe Is And Always Was The Best Spider-Man Movie Villain

Years after his stint in Sam Raimi’s Spider-Man film series, Dafoe has taken Hollywood by storm yet again. The idea of him playing a “Joker imposter” is a fandom’s dream. But if we’re taking anything away from our recent experience with Spider-Man: No Way Home, it’s the realisation that dreams do come true. Warner Bros., are you listening?