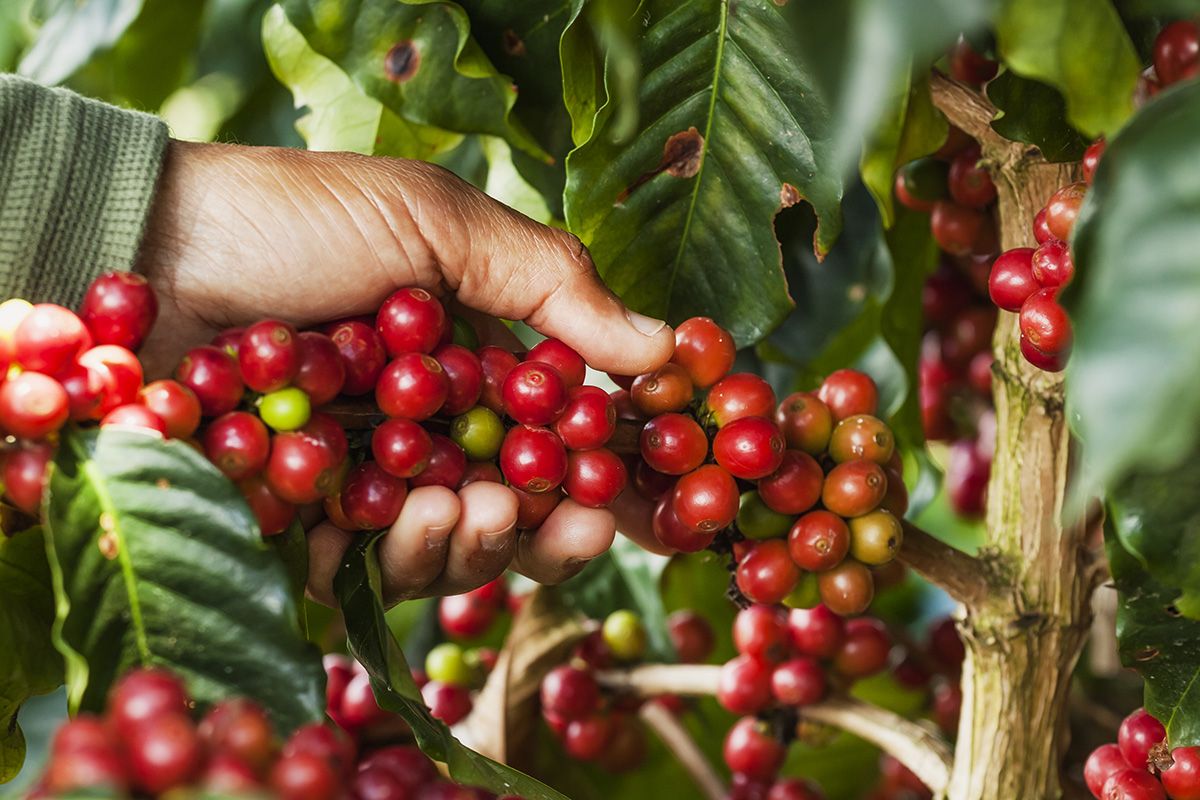 Between Panama, Venezuela, the Pacific Ocean and Caribbean Sea lies a country that has built itself upon in the synthesis of its unique parts. Colombia, both culturally and geographically, is a place of variance.  Its six different regions, often referred to as departments, offer different types of flavors, climates, and of course, coffee, depending on where it’s sown. Juan Valdez Café, Colombia’s most well-known premium coffee brand, has developed single origin whole bean coffees from three of the country’s most beautiful departments: Huila, Santander and Sierra Nevada. The company’s newest product, Single Origin 100% compostable PODS, come in these same varieties and make it easier than ever to get to know Colombia without ever leaving your kitchen. 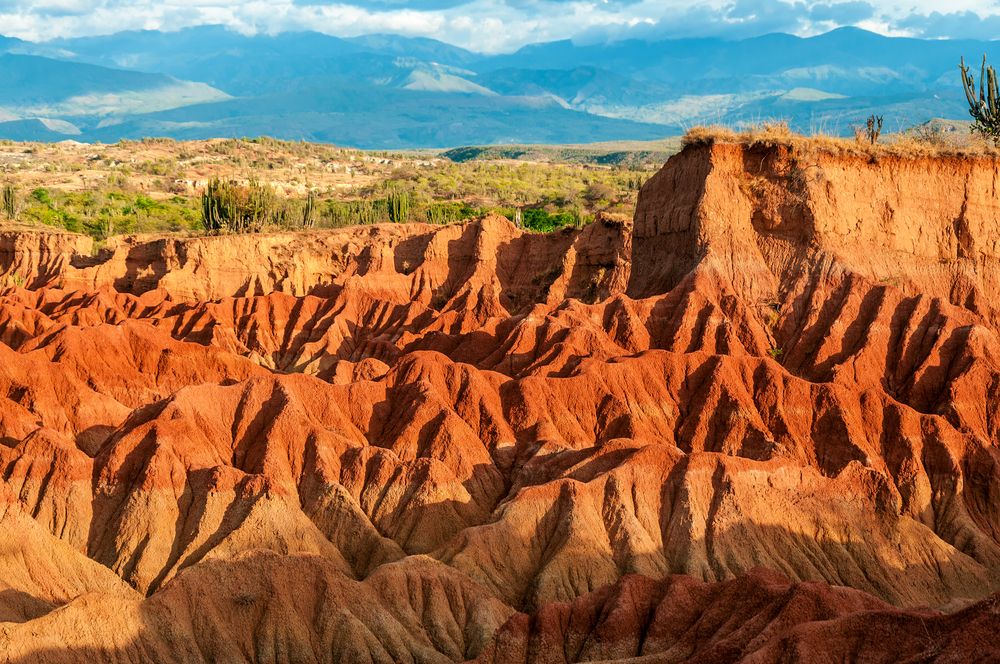 First up: Huila. Home to Bambuco dancing and the mouth of the Magdalena River, Huila is known for its variety of natural resources and vibrant local life. Locals living in this region are known as Huilense and have a reputation throughout Colombia for knowing how to throw a proper shindig. Neiva, the department’s capital, is known for its annual San Juan and San Pedro festivals, which coincide with the National Bambuco competition. For these festivals, girls adorn traditional dresses with flowers, sequins and embroidery while they dance the night away.

Fertile volcanic soils produced by the presence of the volcano Nevado Volcán del Huila, the general cloudiness of the region and the fact that this area is one of the closest to the equator, make Huila an optimal place for harvesting coffee beans. Fun fact: Colombia and Kenya are the only two countries in the world with the proper elevation and proximity to the equator that allow for twice-yearly harvests.  Some say that the coffee of Huila matches its surroundings. Balanced, with a medium-to-high acidity this coffee maintains a sweet aftertaste that lingers on the palate, leaving little to be desired. 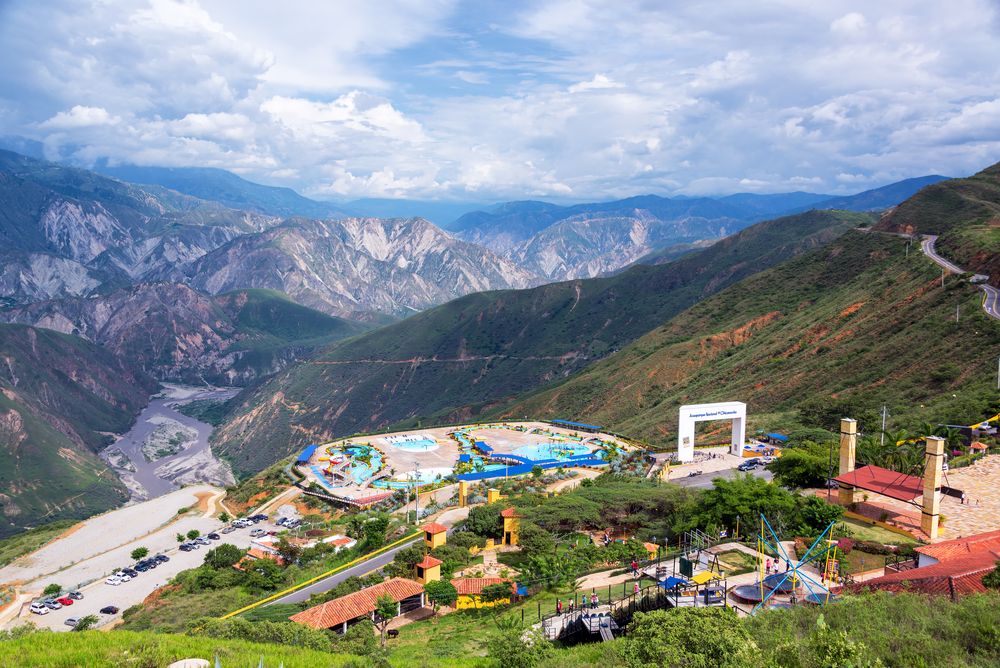 Named for famed political leader Francisco Jose de Paula Santander, (also known as the person who led Colombia’s war of independence) the Santander department of Colombia is one steeped in history. Now better known as the adventure sports capital of the country, visitors can enjoy activities like jungle hikes, ATV rides, and white water rafting. Bucaramanga is the largest city in the department, which boasts a population of over one million while still maintaining a quaint, small town charm.

Geographically, Santander is split into two large regions: Santander and its northern sister, Norte Santander. Many tourists eschew visiting the northern area as it is mainly a hub for business instead of leisure. The southern Santander is lower in elevation, residing mostly within the Magdalena River Valley, while Norte Santander is bordered by the eastern mountain range. The diversity of the surrounding areas allows for Arabica beans to be produced year-round (which is good news for coffee lovers!) Brews that hail from this region are typically pronounced in flavor, with a well-balanced acidity and body. The distinctive flavor pairs well with local traditional delicacies, which include arepa Santandereana and cabrito, a baby goat dish that is not for the faint of heart. 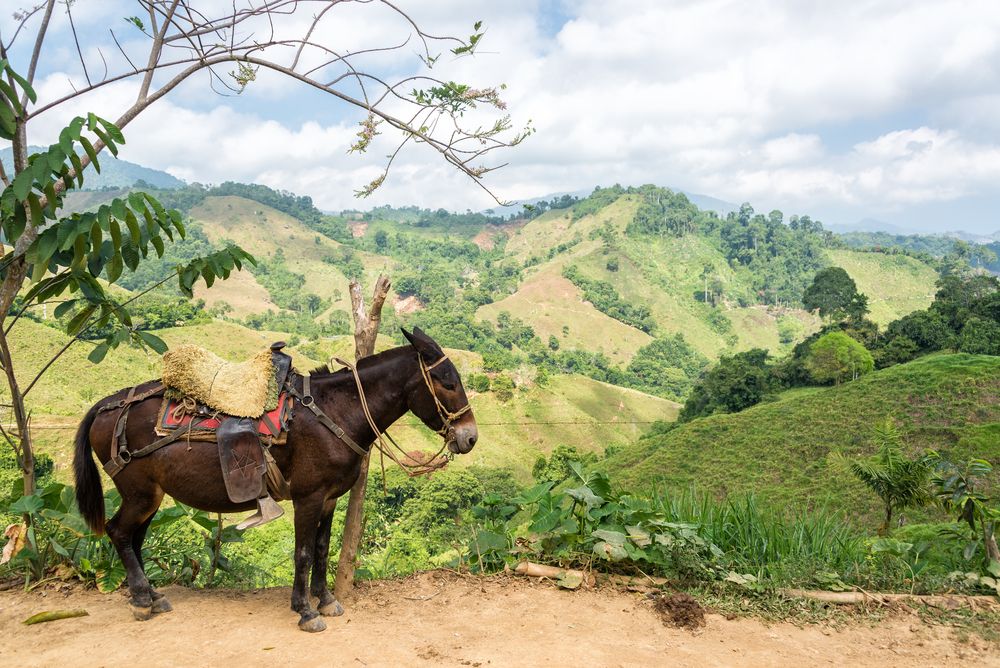 Don’t let the name confuse you; this isn’t the Sierra Nevada of the American variety. This growing region of Colombia is unique because it is home to over 30,000 indigenous people, many of whom began the coffee-growing traditions that they hold today. Many of these communities believe the area to be sacred, a space that is at the pinnacle of the universe. The Sierra Nevada de Santa Marta National Natural Park is Colombia’s second oldest national park, giving a home not only to indigenous peoples, but a wealth of animal and plant life including giant anteaters and jaguars. Outside of the park, don’t be surprised to find cacti, palm trees, snow-capped peaks, and treeless plains all within a few hundred miles of each other.

In 1979, this area was considered so biologically diverse, it was given a status as a UNESCO Biosphere Reserve. This area is also home to the highest coastal mountain in the world, which means that elevations can differ greatly when it comes to the growing and flavors of Arabica beans. Generally, coffees from this region are known to have notes of wildflower honey, blackberry, and citrus and maintain a strong flavor with low acidity.

No matter where in Colombia the beans are coming from, each bag is stamped with a guarantee of origin, so that drinkers know exactly where their brew has come from. When it comes to Juan Valdez coffee, this stamp of approval extends to every product they make, including their new PODS. Designed to make grabbing a single cup of coffee as simple as possible without losing flavor, these 100% compostable cups work with any Keurig brewing device. Best of all, these little packs are good for the environment. Grab a Santander today for just a kick of flavor to brighten up your afternoon, or a Sierra Nevada for when you need a stronger cup. The Juan Valdez PODS are now available for purchase online for $9.99 for a box of ten.