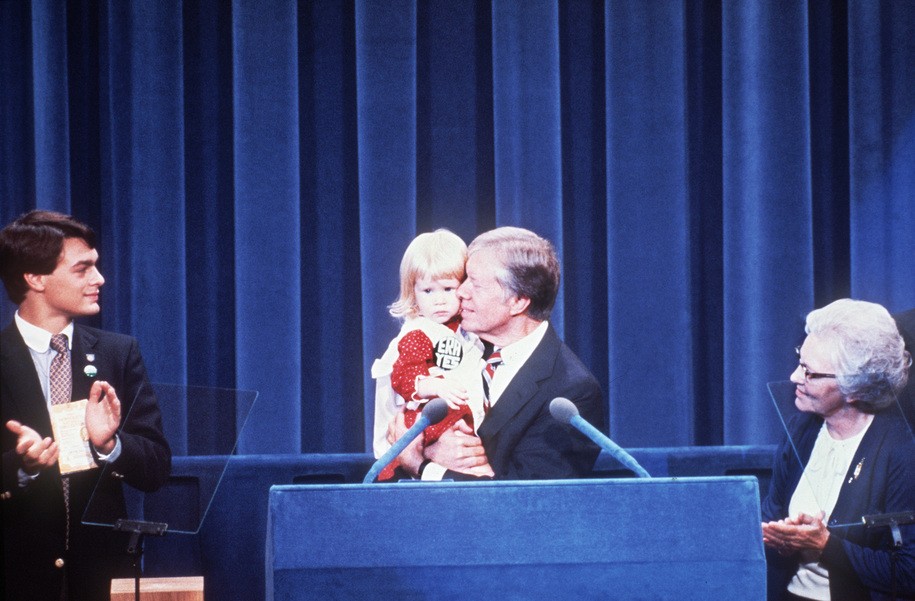 On Friday, Oct. 1, 2021, former President Jimmy Carter turned 97. The oldest living American president spent the day at home. President Joe Biden offered up this salutation: “Happy 97th Birthday to my dear friend, President Jimmy Carter. A humble servant of God. A beacon of light and moral clarity. A leader of extraordinary character, honor, and integrity. @FLOTUS and I send our love to you and Rosalynn on this special day.” The message went out alongside a photo of Biden and the 39th president in the Oval Office sometime during Carter’s term.

Born to Earl and Lillian Carter in 1924, James Earl “Jimmy” Carter is the first American president to be born in a hospital. That hospital was later renamed the Lillian G. Carter Nursing Center. In recent years, the very active post-presidency Carter has had to take it easy. The former President has dealt with a bout of cancer and a broken pelvis. We have also had a global pandemic, and unlike the last guy, President Carter was never a fool. According to an aide that spoke with ABC News, the longest-lived President in history is spending the day with family at his home in Georgia.

May Jimmy Carter always be blessed and kept, smiled upon, and treated graciously, as he has given so many of us much-needed peace during these most turbulent times.