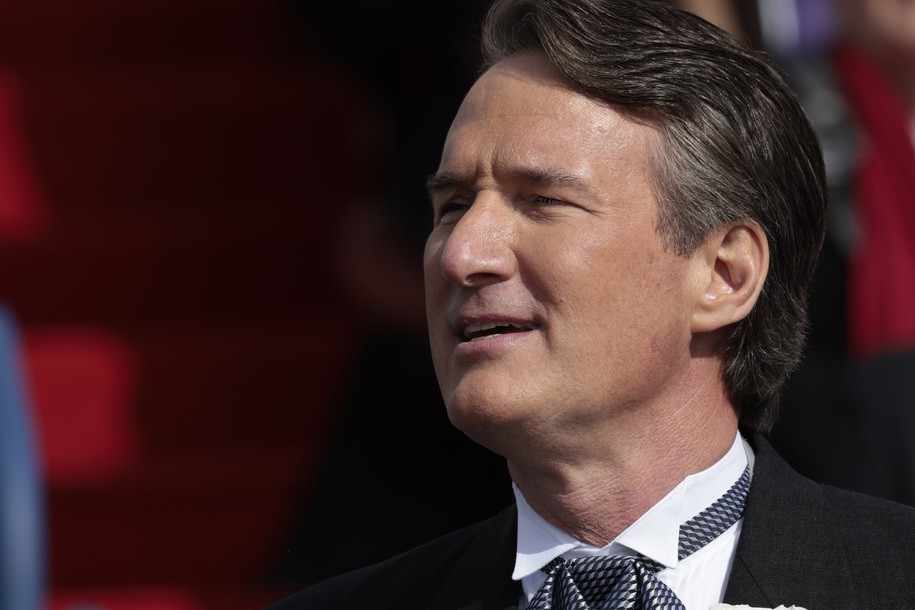 On Tuesday, pretend not-Trumper Gov. Glenn Youngkin set up a “tip line” for Virginia conservatives to use to drop dimes on educators who dare bring up the whiff of our country’s collective history of racism and slavery. The previous week, Youngkin signed an executive order from the newest racist governor prohibiting Virginia schools from teaching “inherently divisive concepts, like critical race theory and its progeny, instruct students to only view life through the lens of race and presumes that some students are consciously or unconsciously racist, sexist, or oppressive, and that other students are victims.”

Not unlike the horrific bounty hunter law inside of the Texas abortion bill, this new attempt to get Americans to play gestapo against their neighbors in the service of fascism has received bad reviews—at least from Americans who believe in all that truth, justice, and the American way jazz. Human rights lawyer Qasim Rashid decided to help Virginia’s critical race theory (CRT) MAGA heads, tweeting out: “GOP VA Governor just set up a tip line to report schools & teachers who teach about racism. Email: [email protected] Whatever you do, don’t make a mockery of this with fake tips. That would be a terrible thing to do. RT so everyone knows NOT to send fake tips.”

Comedian Patton Oswalt boosted the signal in a show of solidarity against this new attack on education, retweeting Rashid and writing: “HAVE AT IT YOU GORGEOUS MONSTERS!!!!!” Oswalt let his 4.7 million followers have a chance to email the brand new Republican governor’s office.

The results have been excellent.