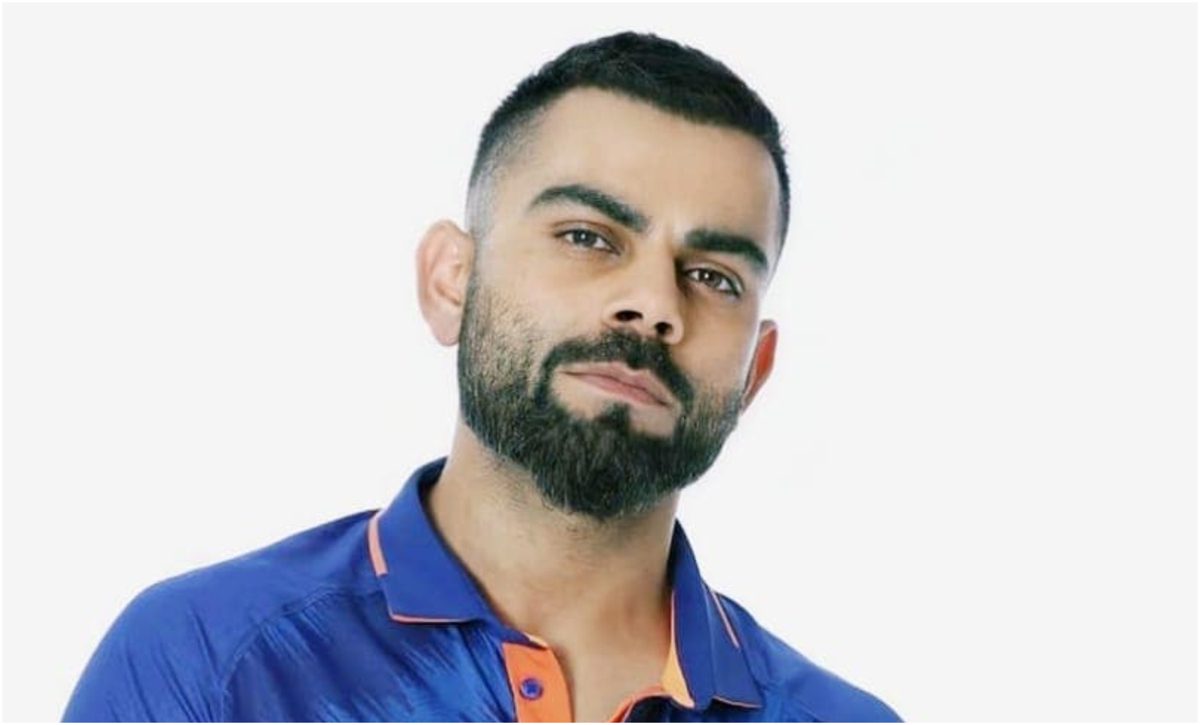 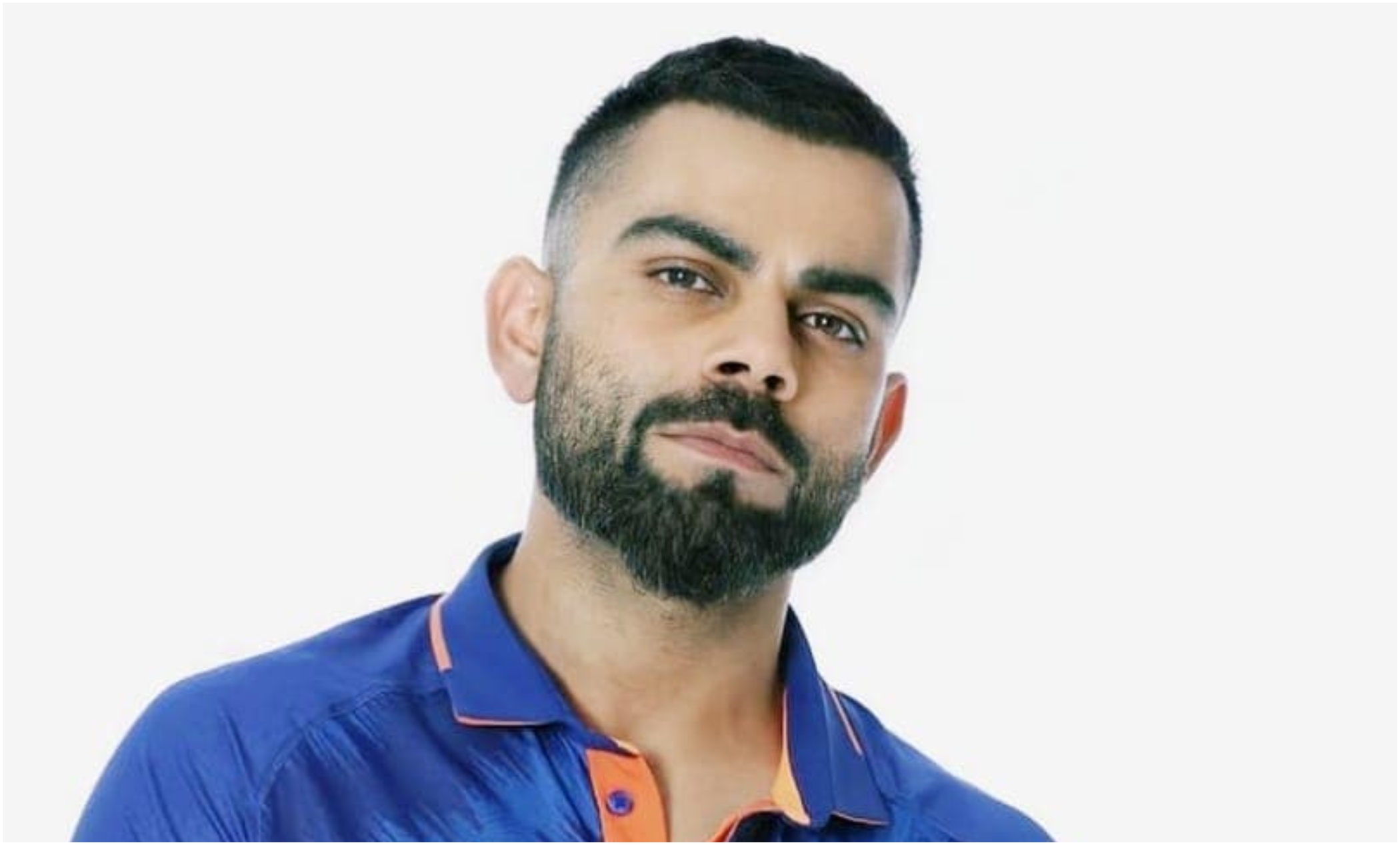 Virat Kohli, who stepped down as as the skipper of India’s ODI and T20 team, a few months ago, on Saturday evening, announced his decision to relinquish Test captaincy as well. The 33-year-older cricketer shared the news on social media after the team’s series defeat against South Africa.

Kohli, who took over the captaincy of team India in 2014/2015 season from MS Dhoni, ended his term as the most successful captain with 40 wins from 68 matches. “It’s been 7 years of hard work, toil and relentless perseverance every day to take the team in the righ direction. I’ve done the job with absolute honesty and left nothing out there. Every thing has to come to a halt at some stage and for me as Test Captain of India, it’s now,” Kohli tweeted.

Furthermore, he also highlighted the ups and downs in his career as he continued, “There have been many ups and also some downs along the journey, but never has there been a lack of effort or lack of belief. I have always believed in giving my 120 percent in everything I do, and if I can’t do that, I know it’s not the right thing to do. I have absolute clarity in my heart and I cannot be dishonest to my team,” he stated.

While the news has rattled the entire country, fans have taken to social media to thank Kohli for his contribution to the game and nation. Here are a few reactions to Kohli’s announcement:

Thank you skipper for elevating the level of the Indian test team to the current heights. Your style of leadership will be sorely missed#ViratKohli https://t.co/ldBAZVahdK

Like he did in his very first Test at the helm in Adelaide 2014 & right through the 7 years he held the reins, Virat Kohli’s legacy as Test captain will be how he got the Indian team to believe in the power of chasing victory, even if it was done at the risk of losing #ViratKohli

India has lost such a gem of a captain!!
Test cricket will never be the same again!!!
I can’t believe BCCI would do this…
A black day for Indian Cricket#viratkohli #shameonbcci

Kohli even expressed his gratitude to former Indian head coach Ravi Shastri and skipper MS Dhoni for believing in his vision. “To Ravi Bhai and the support group who were the engine behind this vehicle that move us upwards in Test Cricket consistently, you all have played a massive role in bringing this vision to life. Lastly, a big thank you to MS Dhoni who believed in me as a Captain and found me to be an able individual who could take Indian Cricket forward,” he concluded.