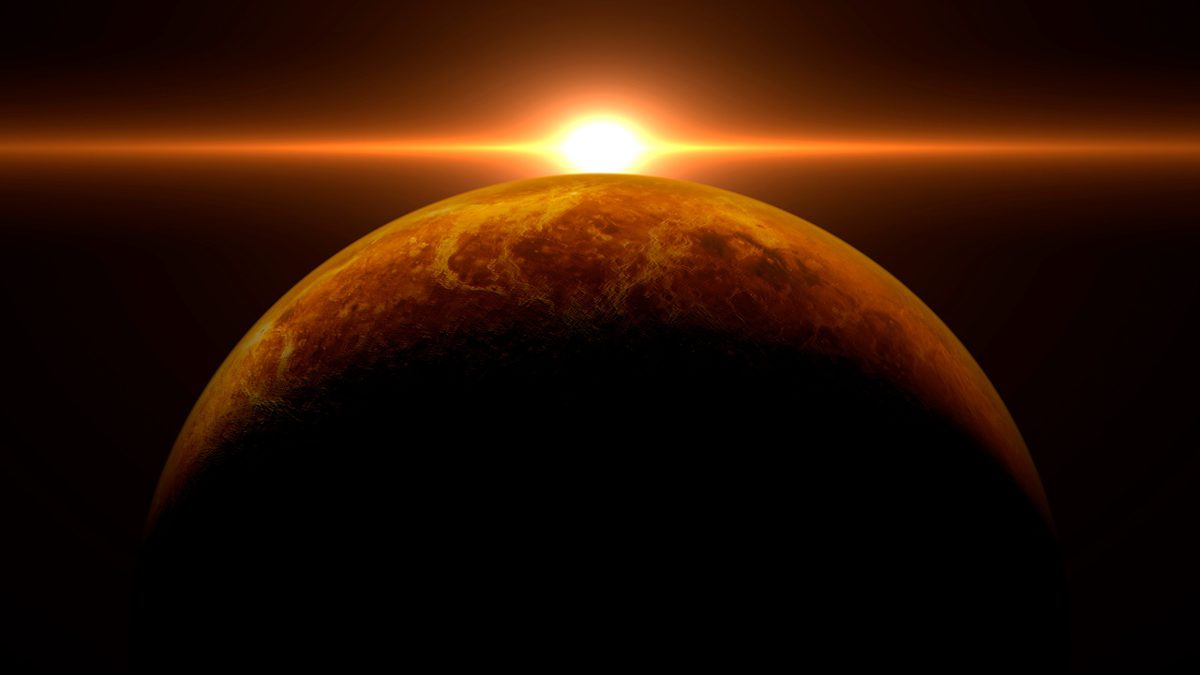 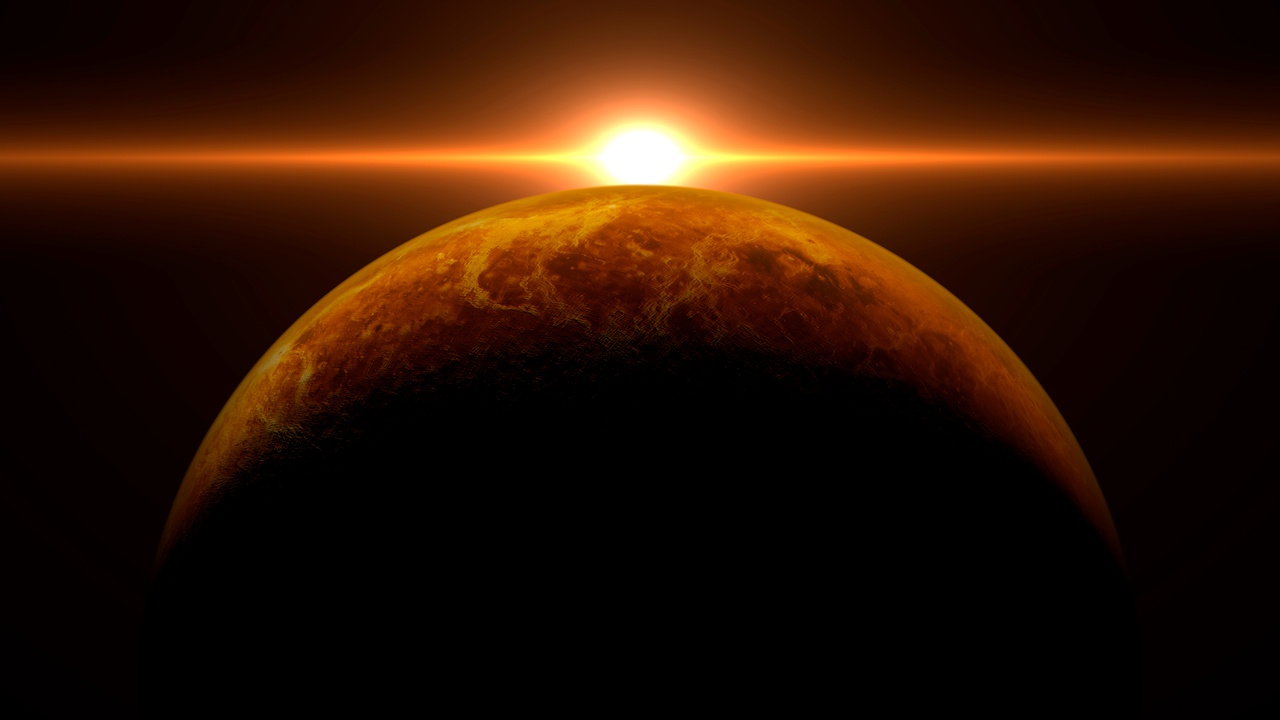 In recent years, astronomers have come to entertain the possibility of Venus having host life at some point during its existence.

Previous research had suggested the planet, which is generally regarded as the Earth’s twin in size and composition, could have once hosted water in the form of huge oceans.

Subsequently, more research over the years had also suggested that Venus probably had a climate that could have potentially supported life.

However, based on a new model of the planet’s evolution, astronomers now say Venus’s atmosphere was never cool enough for oceans to have existed.

In a paper published in the journal Nature, astronomers from the University of Geneva have revealed that the Earth’s sister planet would never have had cooled down sufficiently to allow for liquid water.

Researchers think that any form of water that might have existed on the planet would have been in the form of steam.

“We simulated the climate of the Earth and Venus at the very beginning of their evolution, more than 4 billion years ago, when the surface of the planets was still molten,” said Martin Turbet, lead author of the paper and an astronomer at the University of Geneva.

“The associated high temperatures meant that any water would have been present in the form of steam, as in a gigantic pressure cooker.”

However, without any clouds to block the intense solar radiation in the first place, the planet wouldn’t have cooled down.

The researcher’s climate models showed that clouds could only have formed early in the planet’s lifetime, but only during night-time. This means not enough water vapor would have formed for the planet to have had gigantic oceans. The new modeling also supports previous research that had suggested that Venus might have had water in the form of steam.