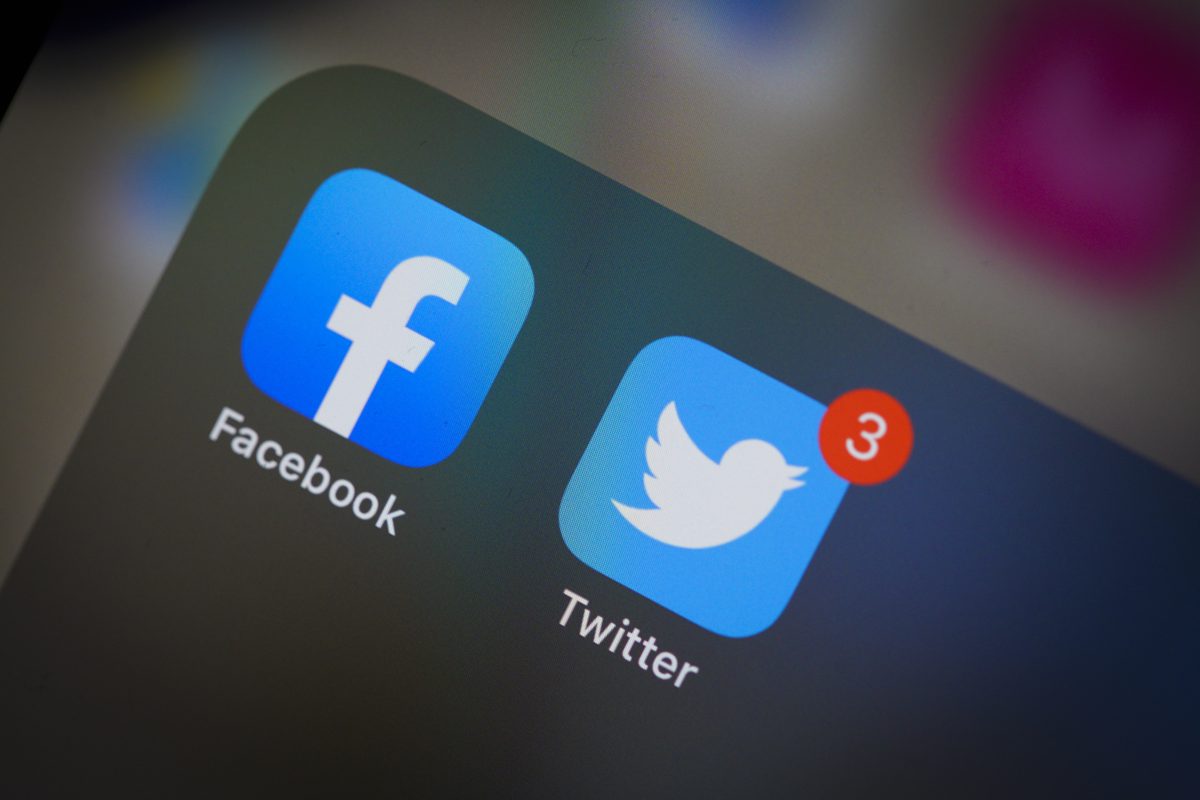 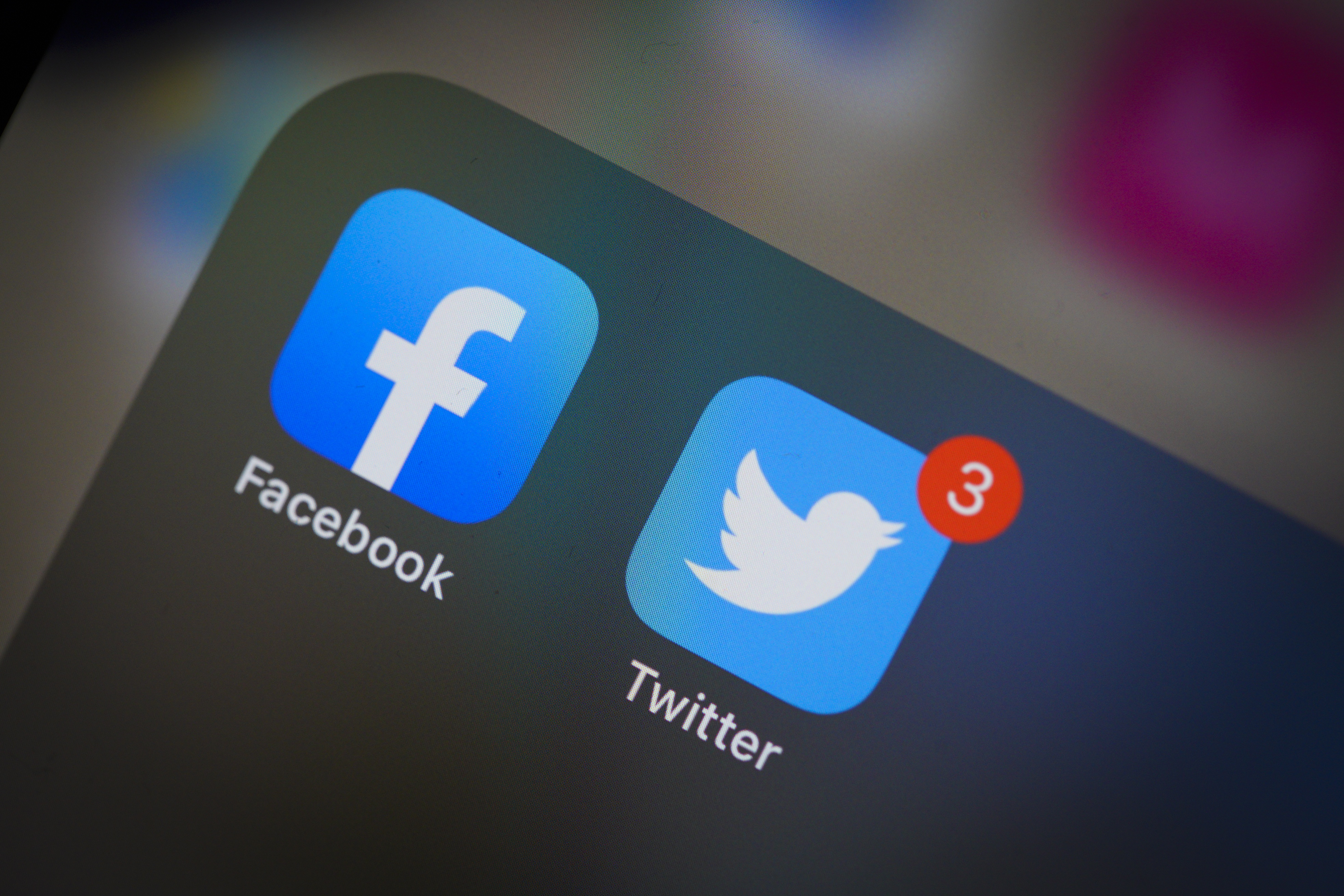 And Twitter is basking in the glory of it all.

Twitter’s account is obviously referencing the fact that Facebook, Instagram, and WhatsApp users are flocking to alternative social media platforms while the Facebook-owned services are inaccessible.

#FacebookDown, #InstagramDown, and other related hashtags and keywords related to the Facebook outage have been trending on Twitter for hours now.

Twitter CEO and founder Jack Dorsey also appears to be having a grand old time thanks to Facebook’s issues, poking fun at an error that showed Facebook’s domain was for sale in the midst of the outages.

Referencing a screenshot of the Facebook.com Whois results showing a prompt claiming the Facebook domain is for sale, Dorsey responded “how much?”

When the official WhatsApp Twitter account attempted to make light of its own situation by replying to the @Twitter handle’s tweet, Dorsey dug deeper by bringing up the Facebook-owned messaging app’s prior encryption issues.

Dorsey, a huge cryptocurrency advocate, has surprisingly not yet tweeted about how Bitcoin would have solved Facebook’s outage problems. But, we’re waiting on it.

Other social platforms are making the best of Facebook’s bad situation too.

Signal, an online messaging platform that offers end-to-end encryption, shared on its Twitter account that signups for its service are way up today.

It wouldn’t be surprising to see platforms like TikTok, YouTube, Discord, and Telegram experience a bump in traffic as they fill in for Facebook’s video and community chat features.