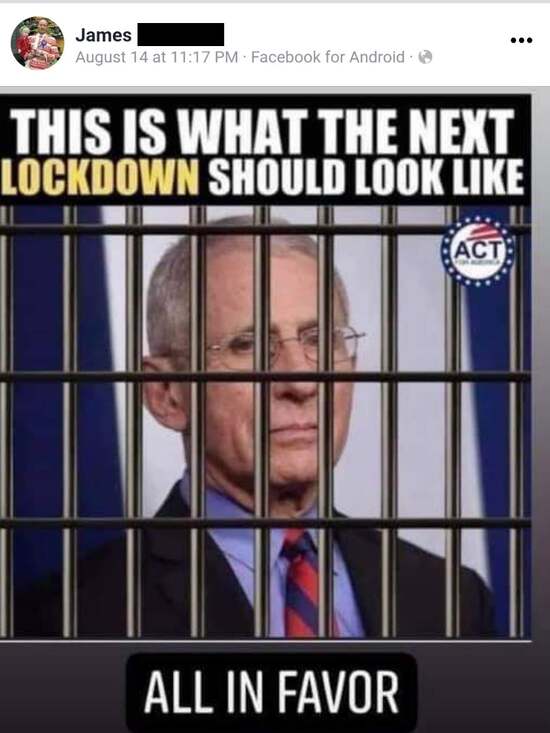 Is there anything sadder than attempts to make Donald Trump look badass with terrible photoshops?

Conservative ideology in a nutshell: “TRIGGER LIBERALS.” No one gives a shit about this cheap-ass stupid flag. How many of you would respond to the marketing message, “Come read Daily Kos, IT PISSES OF CONSERVATIVES!” Very few, I’d guess.

BTW, that URL doesn’t resolve to anything. Exactly a month later (today), it’s a dead site. Whatever scam they were running is over.

A week after posting about that stupid flag that supposedly had all of us liberals MELTING DOWN, three weeks after claiming that the “real” virus was actually Nancy Pelosi and other Democrats, the actual real virus struck.

But as always, note the refusal to give COVID credit for his condition. It was the fentanyl that caused his coughing, not the virus wrecking his lungs. His kidneys are not at risk from the virus, but from the “changes” in his treatment regimen.

Love wasn’t enough to stop COVID, imagine that. You know what was? Starts with a “V.”

“Life is definitely not fair and we don’t understand why bad things happen to such good people.”

The “why” is easy, and again, it starts with the letter “V.”

Need another clue? It rhymes with “magazine.”

His kids look older, so at least he didn’t leave young children behind. But I don’t see how someone is “good people” while trying to imprison a life-long public servant like Fauci—all because he doesn’t like his ideas. It’s the same shit as the “lock her up” chants Trump loved to lead. Lock Hillary Clinton up for what? Her emails! What about her emails? Uh … she had a server! So what? What about that private server was against the law?

These people are fascists, rallying around their Big Daddy fascist Donald Trump.

And you know what? We still don’t want them dead, because their idiocy is prolonging this pandemic and giving the virus chances to mutate beyond the protection of current vaccines. We need assholes like this one to freakin’ jab already, so we can get back to normal. That’s the paradox of the moment. As satisfying as it might be to see these imbeciles commit suicide by COVID, we simply can’t continue like this. And if you’re really wondering why, read this by Mark Sumner. It’s the most important thing you’ll read all year.