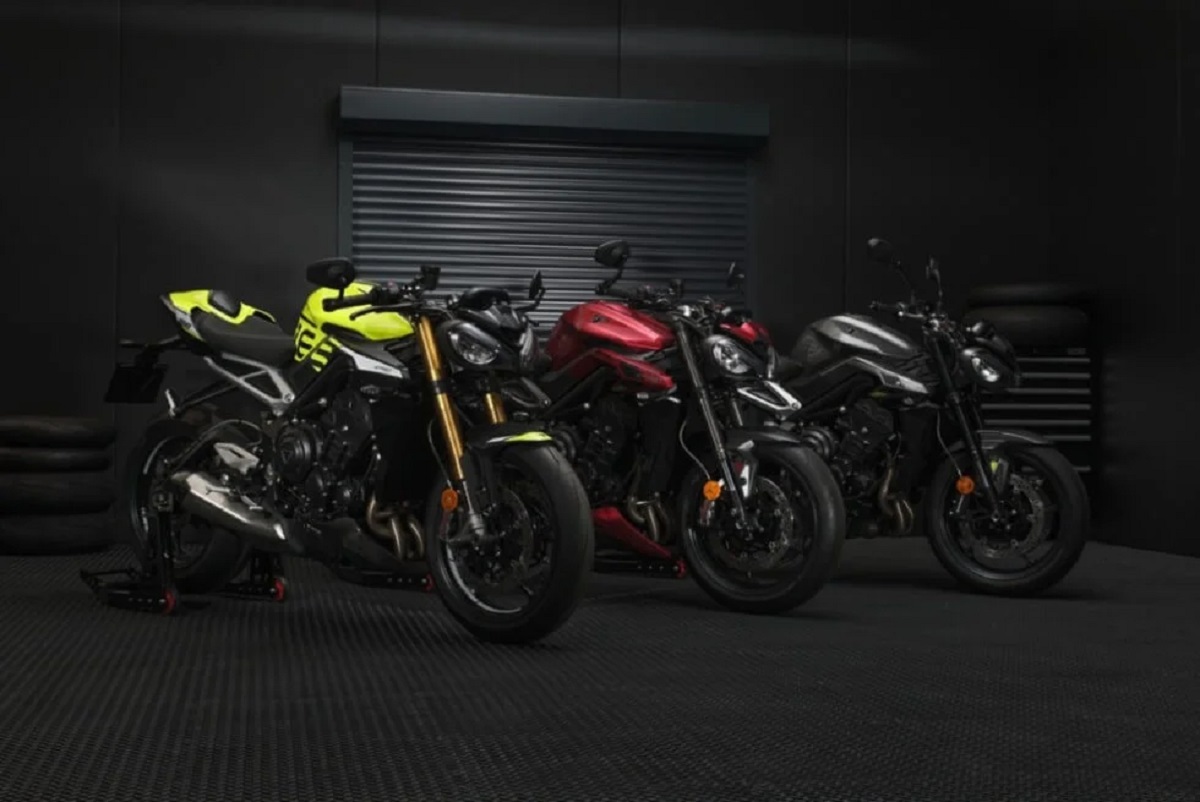 It was just a little over a week ago when Triumph tempted its longtime fans with the Chrome Collection. Ten of its most iconic models were receiving special editions to honor its craftsmanship and distinct moto DNA. For the rest who prefer a slightly sportier silhouette, the manufacturer unveils the 2023 Street Triple 765 series. 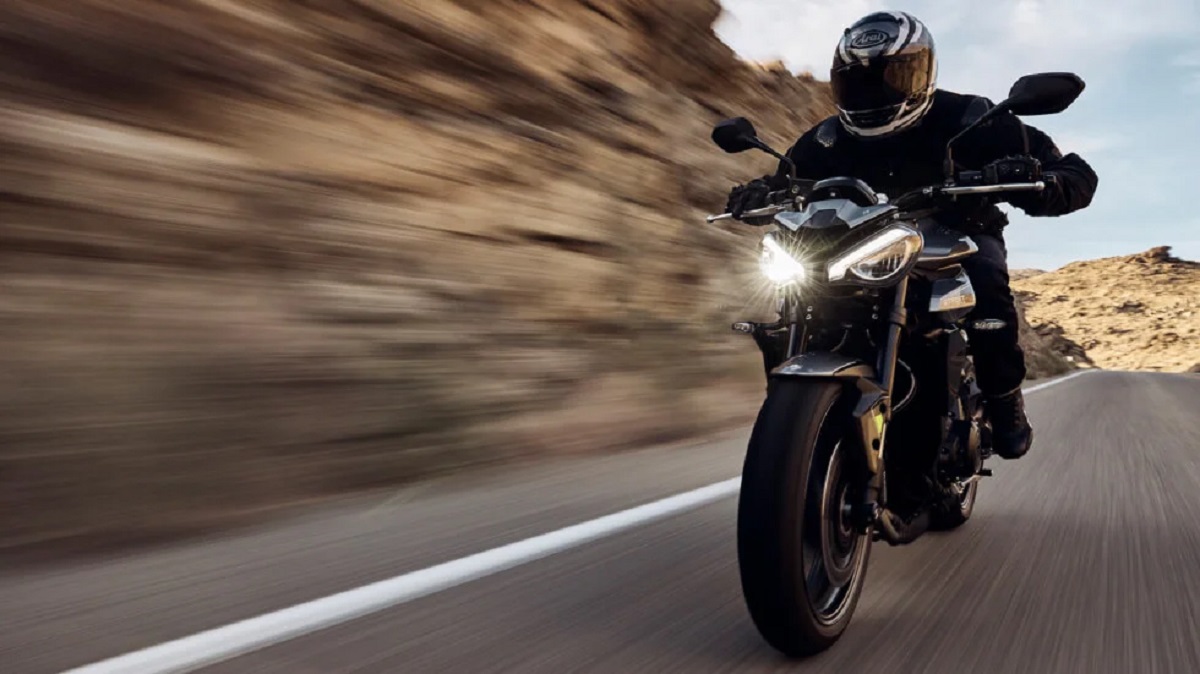 At the heart debuts an all-new 765 cc inline-three based on the Moto2 World Championship engine supplied by Triumph. The 2023 Street Triple 765 is likewise available in three trim packages and all promise race-ready tuning, responsive handling, and impressive performance. 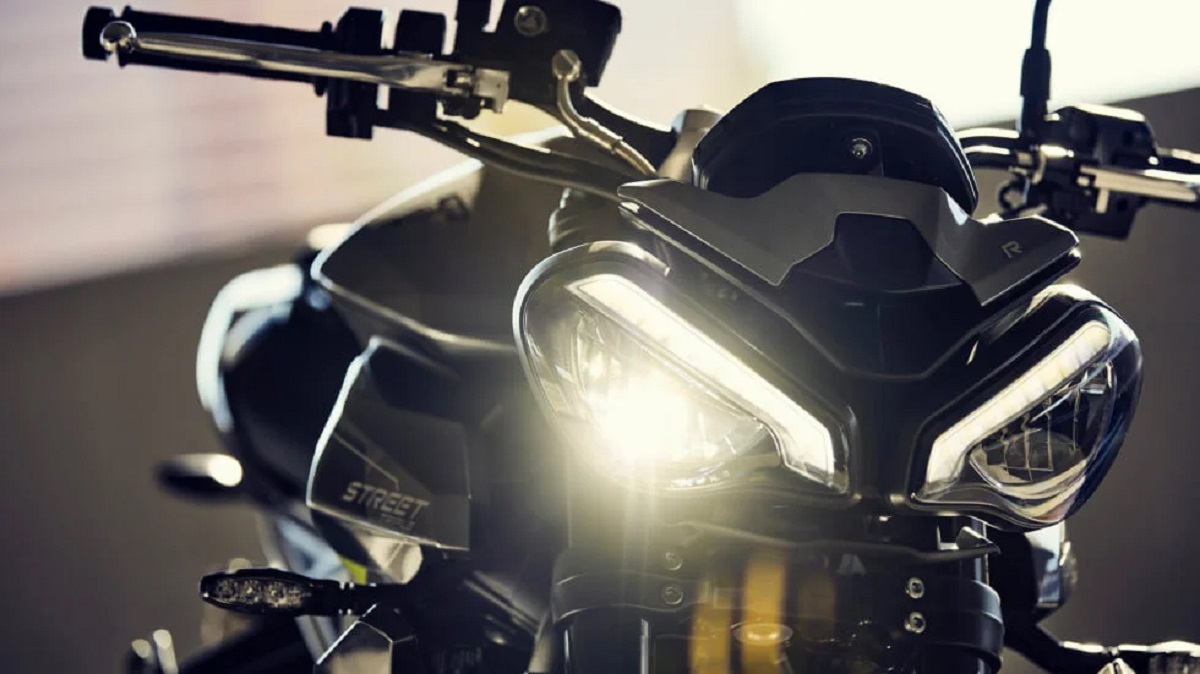 The standard 2023 Street Triple 765 R outputs around 118 horsepower and 59 lb-ft of torque. Meanwhile, the “RS” and “Moto2 Edition” bump that up to 128 horsepower. All feature track-ready Triumph Shift Assist quickshifter systems for smooth gear changes on the fly. 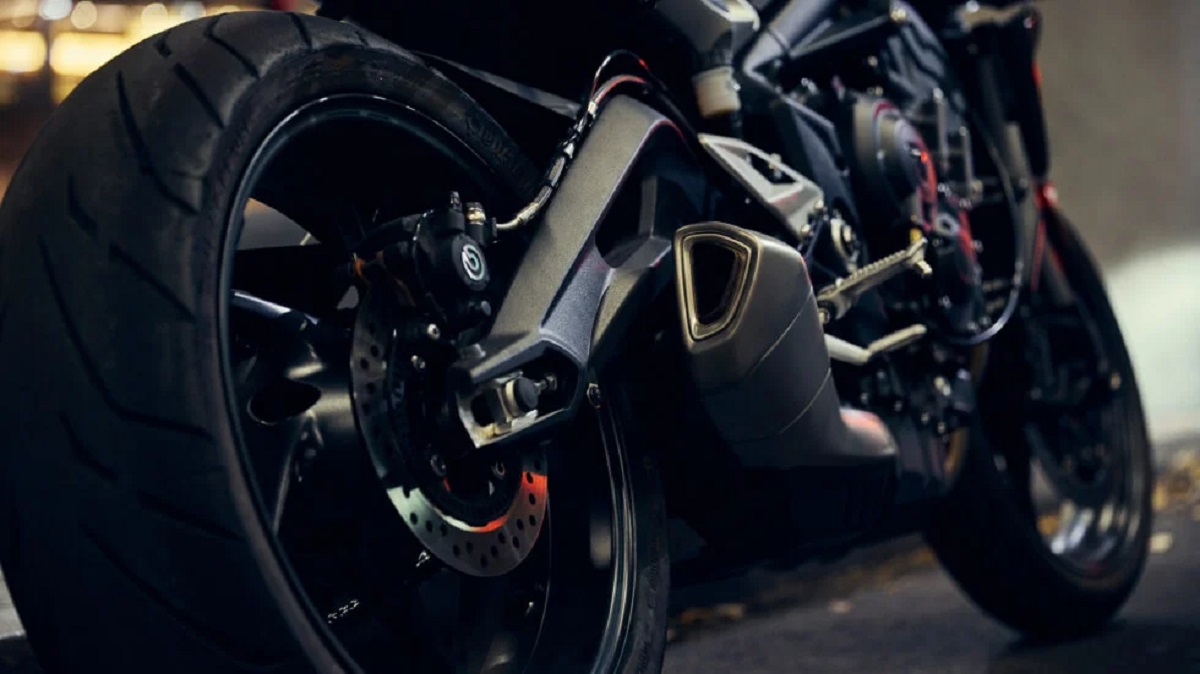 Each features an aluminum beam twin-spar frame with a two-part die-cast rear subframe. The 2023 Street Triple 765 R uses cast aluminum alloy for the twin-sided swing arm and 17” five-spoke rims. Its wheels are equipped with Brembo brakes for controlled stops. 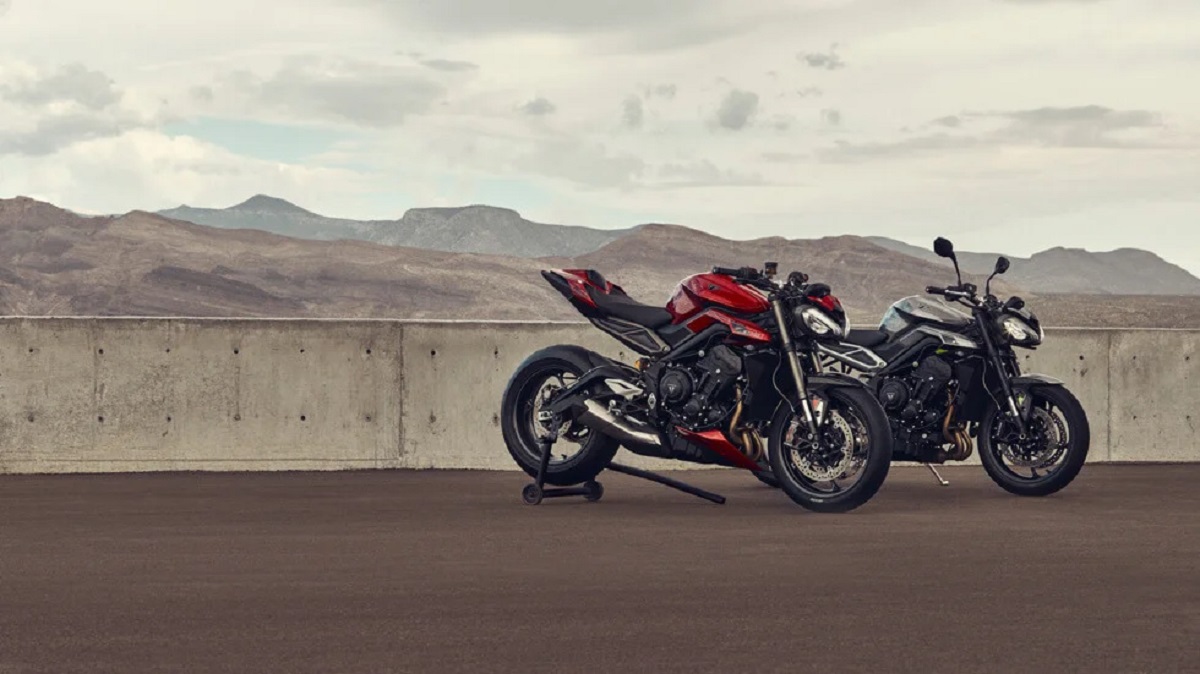 The upside-down forks and mono-shock are both from Showa. Enjoy every minute with your 2023 Street Triple 765 courtesy of the ABS, cornering traction control, front wheel lift control, and its five ride modes. Motorsports fans might want to splurge extra for the Moto2 Edition with its exclusive colorways, liveries, and carbon fiber bodywork. 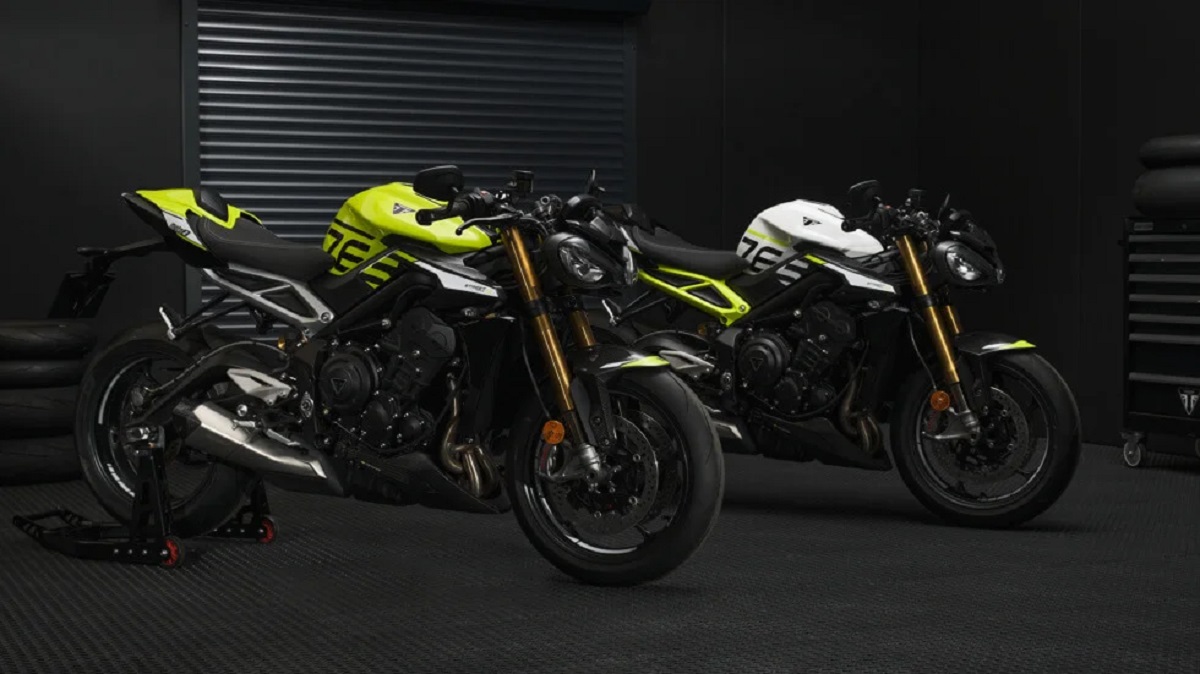