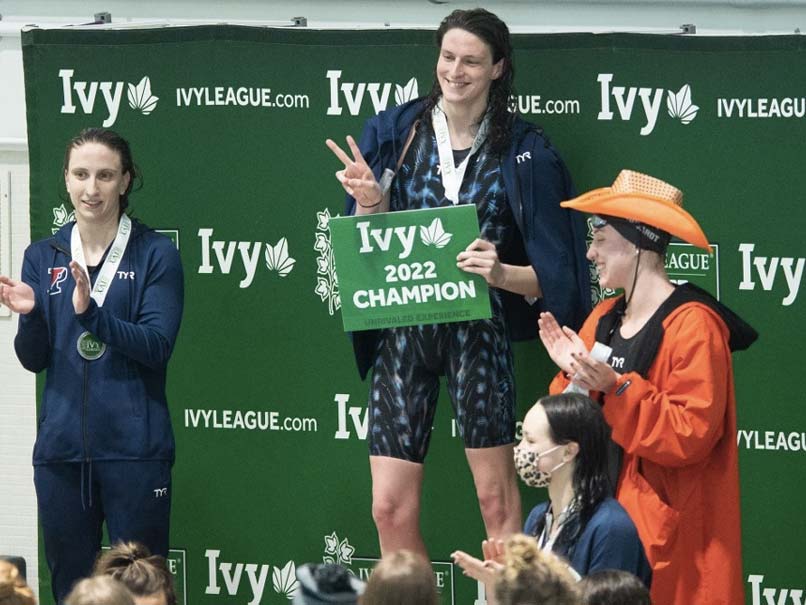 Transgender US swimmer Lia Thomas won the 500-yard freestyle race at the 2022 Ivy League women’s championships Thursday, defying critics who have called for her to be barred from competing. Thomas has dominated US collegiate women’s swimming recently as a student athlete at Penn State, where just a few years ago she competed as a man. Her case has divided opinion, with some arguing she has an unfair physiological advantage while others say she should be allowed to compete freely as a woman.

This month the governing body of swimming in the United States, USA Swimming, unveiled new guidelines which include a more stringent threshold for athletes’ testosterone levels — widely seen as making it harder for Thomas to be able to compete in major meets.

But she got the go-ahead to compete in the prestigious Ivy League championships, and came in first place with a time of 04 mins 37.32 secs Thursday — a record for Harvard University’s Blodgett Pool.

She was among three swimmers from Penn State to make the finals.

Thomas beamed and flashed a peace sign as she received the medal.