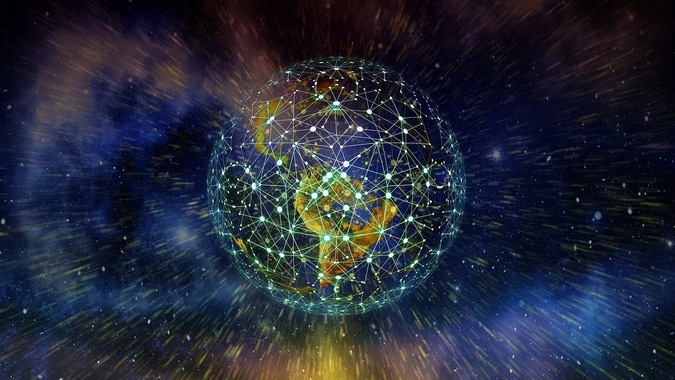 This story originally appeared on ValueWalk

Non-fungible tokens, aka NFTs, have grown to a point that they can no longer be ignored or considered to be just a passing fad. From Stephen Curry buying a Bored Ape for $206,000 to Visa splashing $150,000 on a CryptoPunk, and a collection of 101 NFTs being auctioned off for a whopping $24 million, the NFT market has become a major entry point into mainstream blockchain adoption.

For starters, NFTs are unique digital tokens that can be used to represent real-world assets like art, music, real estate, and even in-game items. Unlike digital assets like Bitcoin and Ethereum, no two NFTs are the same either in value or properties. According to Michael Golomb, the founder & CEO of FanVestor, “NFTs are bringing the possibility of art ownership to the masses, which historically have been reserved for the wealthy.”

The growing demand for NFTs has created a situation where there are now thousands of collections to choose from. Navigating through space can be quite daunting, especially for new traders. For some perspective, there are 500 NFT projects listed on CoinMarketCap.

That being said, we asked 500 NFT analysts to rate the attractiveness of 100 upcoming NFT drops. The experts were asked to assign a score of 1 to 10 on several parameters. The results were then compiled into a spreadsheet, summed up, and sorted by a total score. Here’s a rundown of the top 10 NFT collections based on the rating of these analysts. These projects are only just gaining momentum and therefore have the potential to yield some impressive ROI in the future.

The top-10 upcoming NFT collections were ranked based on a number of parameters, including:

The top 10 projects in this regard (in descending order) are:

While a lot of the NFT collections focus on digital art and the likes, BitColors is bringing a new dimension to the NFT mania. BitColors is a collection of 1,000 handcrafted NFT colors that can be owned and traded. Seeing that the project is introducing something entirely new to the NFT market, it comes as no surprise that it scored a 10 in its uniqueness and potential upside.

CrypToadz is the brainchild of Gremplin, an artist who has been touted as the visual historian of the NFT sector. The collection consists of 6969 pixelated amphibious creatures that are trying to “escape the tyrannical rule of the Evil King Gremplin.” The project made its debut in early September and sold more than $17.5 million worth of NFTs in its first week.

These 34×34 pixel NFTs became quite popular due to their suitability as profile pictures on Discord. Launched in early March 2021 by artist myoo, the CyberKongz NFT collection began with 1000 unique and randomly generated 2D and 3D NFT social avatars. It is worth mentioning that there was no pre-release or advertising campaign for this project. Its popularity grew after NFT enthusiasts discovered the minting process on OpenSea.

The growth of the NFT space has managed to attract tech entrepreneurs, top magazines, gaming studios, and even payments processing giants. Habbo Avatars marks the foray of a major existing video game IP into the NFT space. It is the first official NFT collection for Habbo created by Sulake, and it consists of 11,600 unique, manually curated, and automatically generated pixelated avatars. So far, about 2,500 collections have purchased more than 10,000 Habbo avatars.

Sneaky Vampire Syndicate began as an idea sparked by a group of friends. The cool-looking vampires have grown to become quite a sensation in the NFT space. It consists of a collection of 8,888 Vampires that brings an element of utility for holders.

From the look of things, the NFT frenzy is only just starting. Sales volume already surged to $2.5 billion in the first half of the year, and this momentum is expected to continue. At one end, digital artists are churning out new NFT collections by the hour. And at the other end, collectors are on the lookout for the next CryptoPunks, with the hope of exponentially increasing their ROI. The bottom line is that while the value of some of these projects may tend to zero, others could become gemstones. 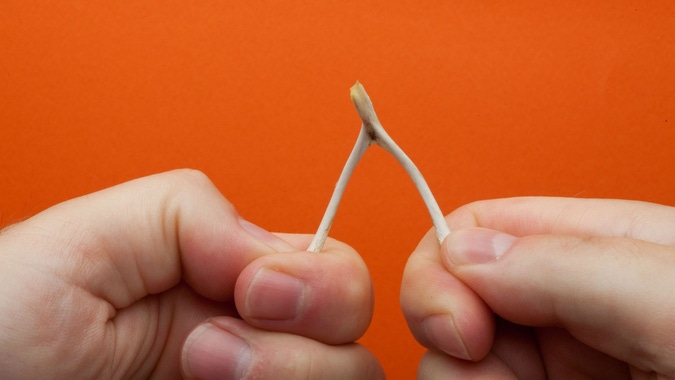 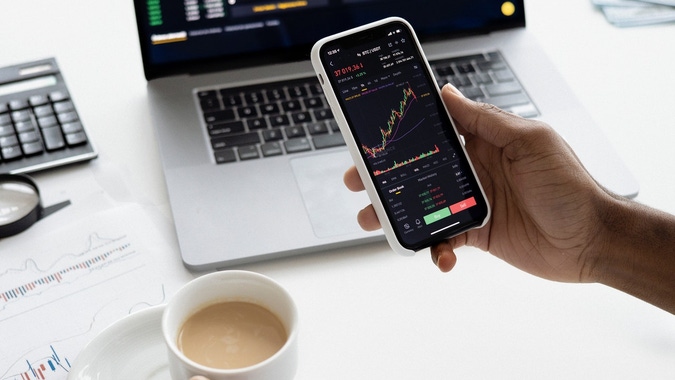