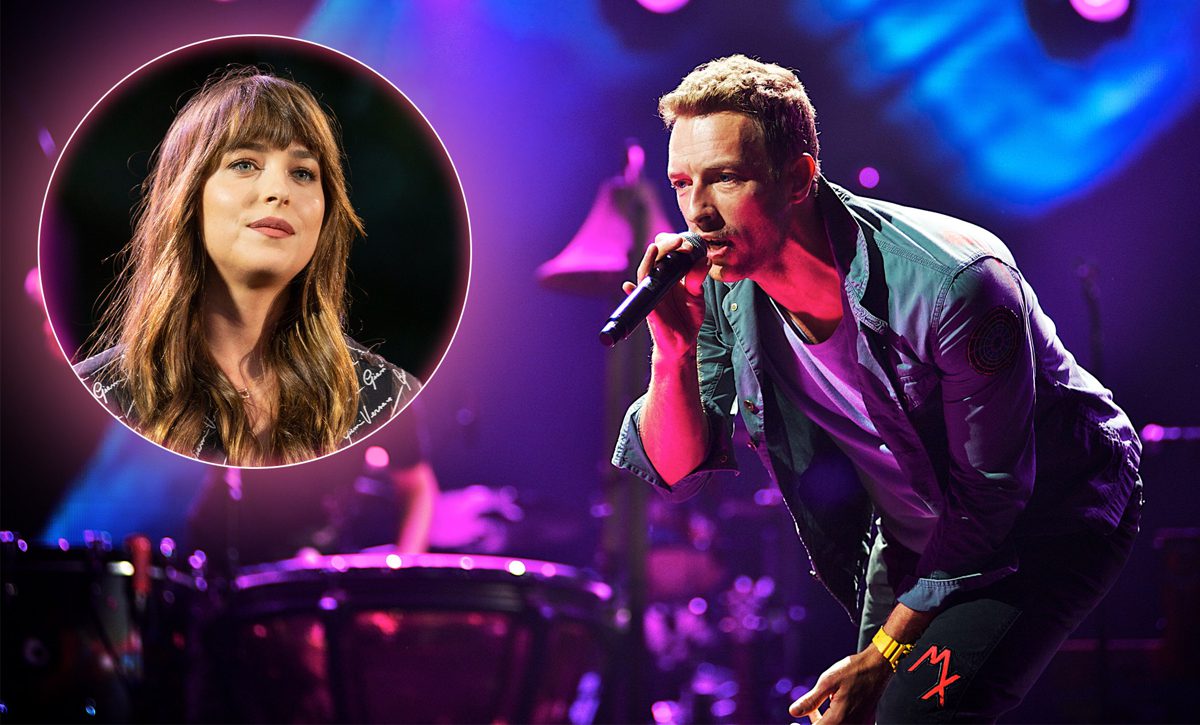 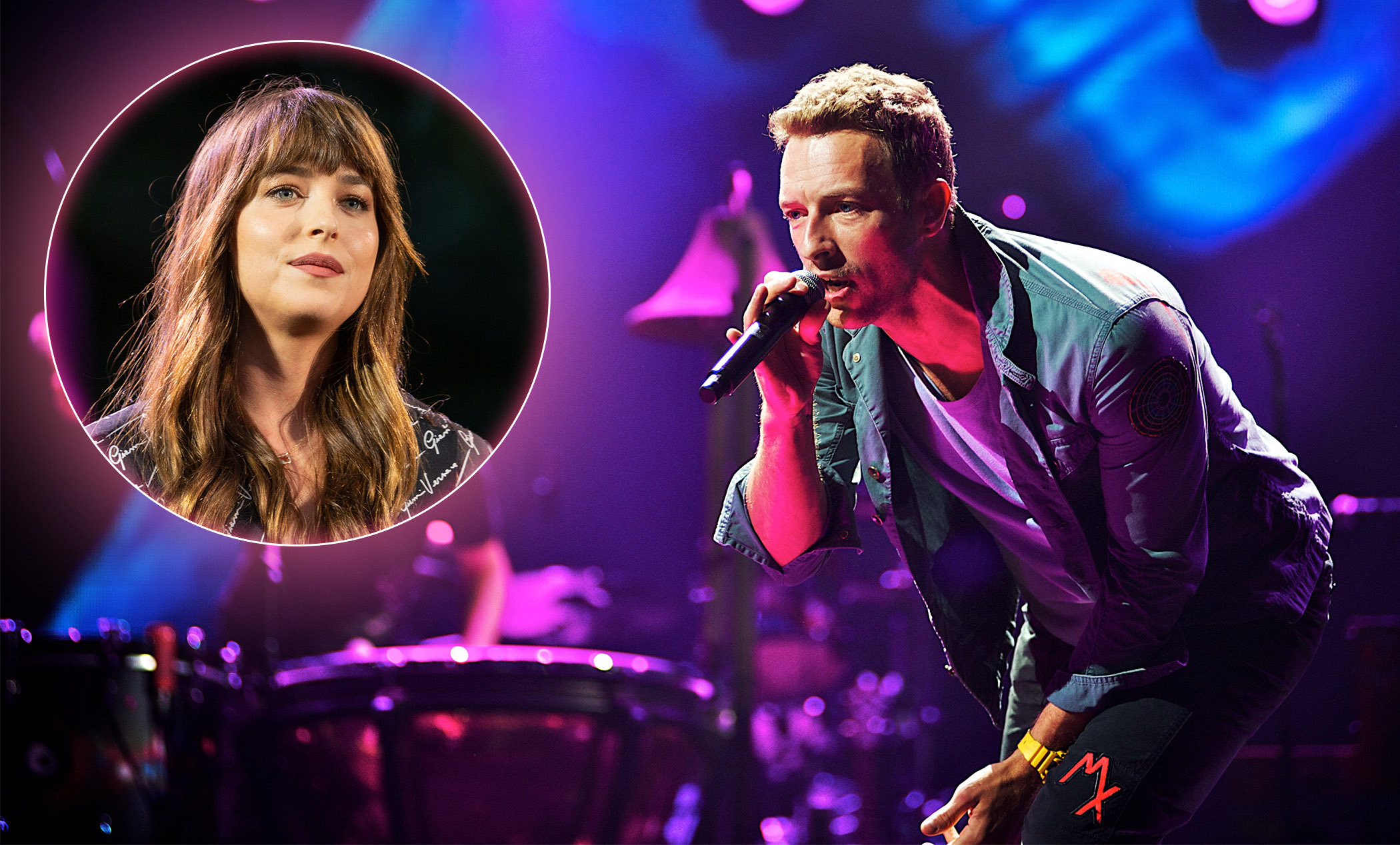 British rock band Coldplay recently teamed up with global K-Pop icons BTS for their first collaborative bilingual song, My Universe, which since its release (last month) has gone on to top many popular music charts. While fans are still grooving to the beautiful lyrics of the melodious track that urges everyone to prioritise love, Coldplay lead Chris Martin just dedicated it to his ladylove Dakota Johnson during the band’s live performance.

Martin, who was performing with his band in London, left everyone shocked, including Dakota (who seemed pretty smitten) with his sweet gesture. While the video of the popular English singer professing his love to his girlfriend has gone viral on the internet, needless to say, fans instantly took to their respective handles to shower the lovebirds with affection.

Chris martin and Dakota johnson are dating for 4 years!

“its about my universe. she’s here. you, you are my universe and i just want to put you first” & she cried 😭 #Coldplay #ChrisMartin #DakotaJohnson #MyUniverse

The world can seem crazy these days BUT Love is alive & doing quite well – thanks #ChrisMartin for always bringing the ♥️ #ThursdayThoughts #thursdaymorning ☀️ https://t.co/oXAMKJ7ov8

When Chris Martin dedicated #MyUniverse to Dakota Johnson. The way he look and pointed at her while singing “You’re my universe and i just want to put you first” is absolutely love ❤ #MyUniverse #DakotaJohnson #chrismartin #BTS#Coldplay#ColdplayXBTS @BTS_twt @coldplay pic.twitter.com/8hZf272d4f

omg chris martin dedicated My Universe to dakota johnson and she cried 🥺 the way he pointed at her while singing “you, you’re my universe and i just want to put you first”
pic.twitter.com/US85Xrs4jG

this is…. ADORABLE 🥺 chris martin sang Mu Universe and dedicated it to Dakota Johnson, my heart 🥲💗pic.twitter.com/GYEUuYcJHd

While Dakota attended the concert and cheered for her partner, the Coldplay lead singer was spotted at her film, The Lost Daughter, premiere at the 65th BFI London Film Festival. The couple, who have been reportedly dating since 2017 have even moved in together in Martin’s Malibu mansion.

Meanwhile, My Universe debuted last week on Billboard Hot 100 managed to secure the top spot with ease. With fans eagerly waiting for the two popular groups to collab, dreams came true when Coldplay announced the track with BTS last month.

Why Gold Costs Are Racing Ahead?