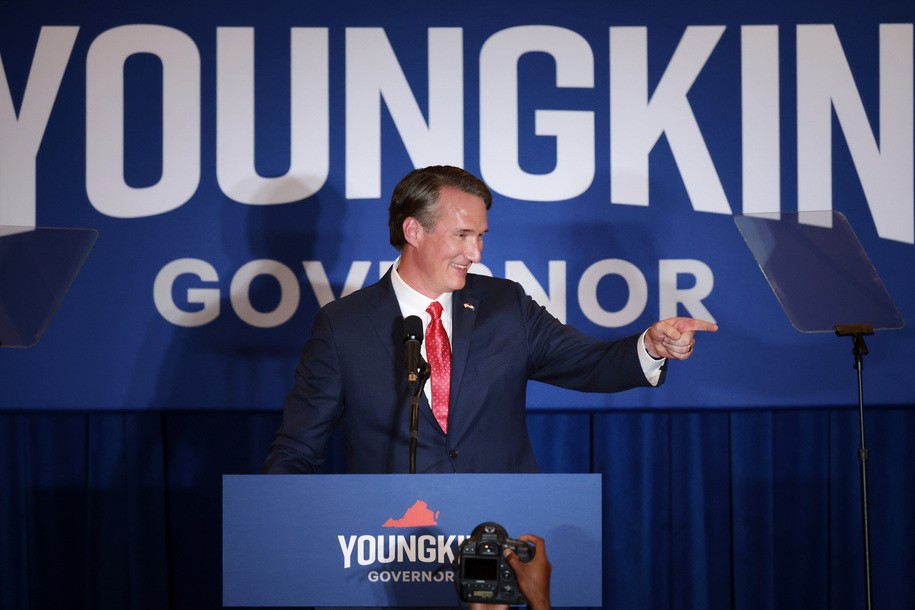 In the news today: The undoing of a century of science and social progress at the hands of a “conservative” fascist movement looking to bring back horrors ranging from McCarthyism to polio. And that’s not hyperbole.

Freshly installed in Virginia, the new Republican governor is asking parents to report schoolteachers who touch on “divisive” concepts; this follows nationwide pushes to strip school libraries of hundreds of “divisive” books with lists that focus conspicuously on the works of Black American authors. In Georgia, Republican anti-vaccine, anti-mask, anti-science legislators are expanding their pandemic culture war to include all vaccines with a proposal that would bar all vaccine requirements in the state—including vaccines against the deadly childhood diseases that the nation has all but eradicated. In Florida, a Republican governor vows he’ll sue the FDA rather than acknowledge that his own much-touted pandemic miracle cure has been tested and determined to be ineffective.

The nation’s longstanding anti-vaccine fringe has now merged with online conspiracy theorists and the white nationalist far right, all while Europe faces a new Russian threat that would likely not exist had a small set of Republican “strategists” partnered with Russian oligarchs to undermine the Ukrainian government (and target American soldiers) for profit. America’s fascist movement is bringing it all back, from polio to Russian ambitions for new soviet union, and all of it has Fox News hosts and Republican elected officials willing to stump for it.