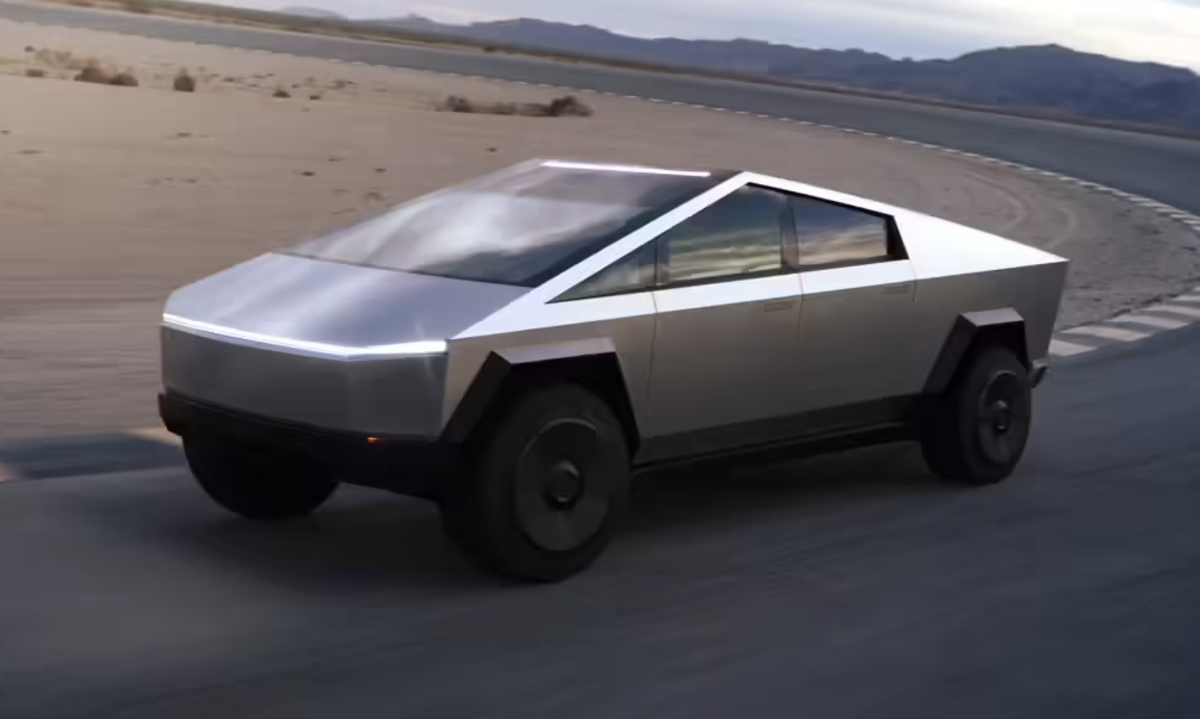 Tesla’s Cybertruck is going to be late. Yes, even more late than you thought.

According to Reuters, the company has delayed initial production of its futuristic SUV to early 2023. The report cites one person familiar with Tesla’s plans.

Reuters’ source claims the delay is happening as Tesla is changing “features and functions” of the Cybertruck to better compete with other SUVs in the electric vehicle segment. These include the recently launched Rivian’s R1T and Ford’s upcoming F-150 Lightning.

The Cybertruck was unveiled in 2019, and production was originally scheduled to begin in 2021, which was later delayed to late 2022. According to the report, Tesla now plans to make a limited production of the Cybertruck in the first quarter of 2023, and then increase production output later in the year.

The report comes days after Tesla removed all mentions of Cybertruck production starting in 2022 from its website. The site now merely states that buyers will be able to complete their configuration “as production nears.”

With Tesla lacking a PR department, the only source for news on the Cybertruck is CEO Elon Musk. The last thing he tweeted on the subject was a reply in December 2021 to a spotting of the Cybertruck at Tesla’s test track in Fremont, calling it “CGI IRL” (CGI means computer-generated imagery, and IRL means “in real life”). Musk is expected to reveal more about the Cybetruck production start during the company’s earnings call, scheduled for January 26.