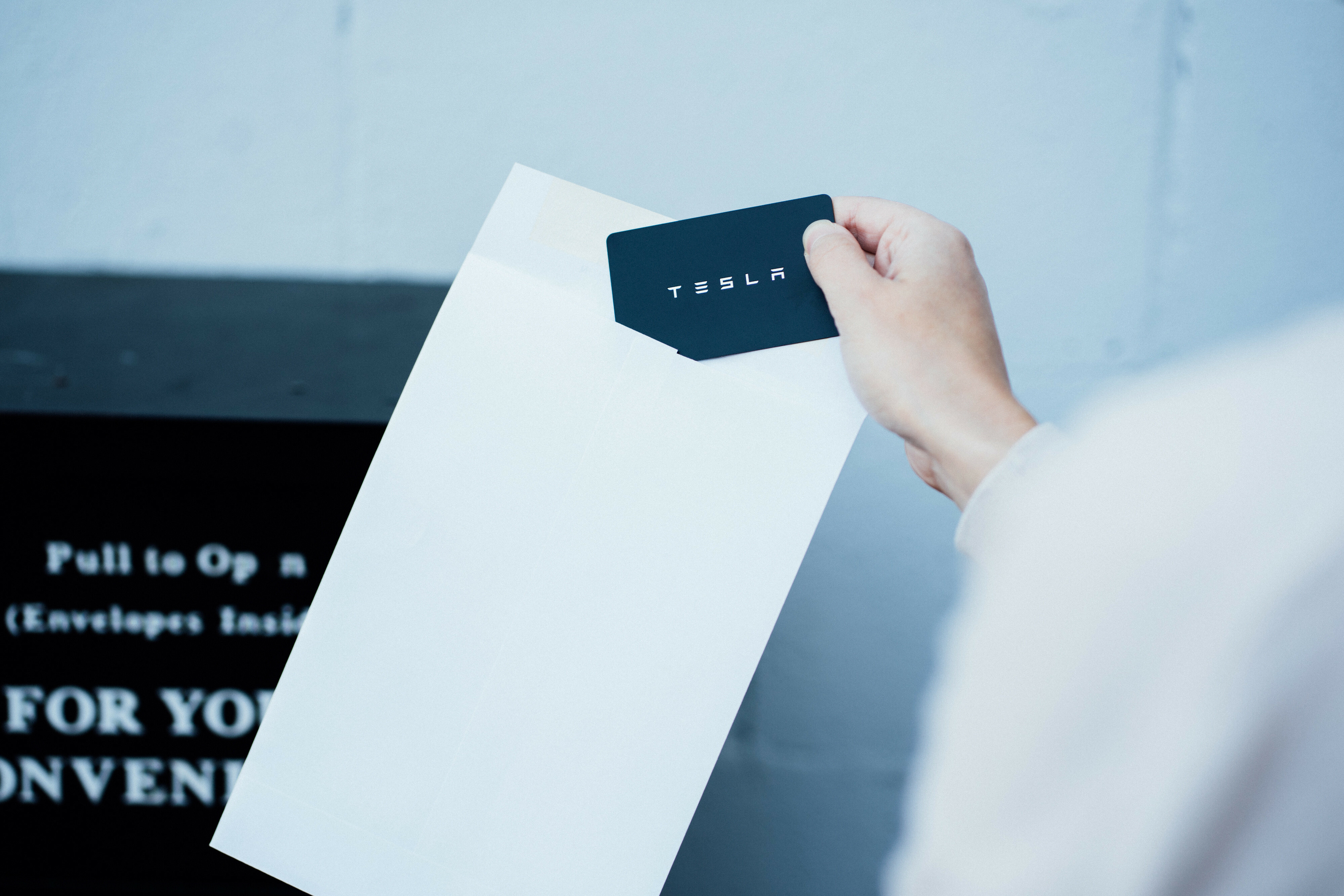 That’s what many recent buyers rightfully lament after an online purchase from the most valuable car company in the world. The Tesla website makes it easy enough to customize and buy your electric vehicle in a few minutes. But then a delivery estimate is sent out, which constantly changes and fluctuates.

It’s frustrating and arguably worse than waiting for the cable guy to show up at some point between 9 a.m. and 9 p.m. Especially since you just put down at least $41,900 for an EV.

Tesla (and other EV and carmakers) are dealing with delivery delays caused by supply snags like the semi-conductor shortage. Tesla isn’t concealing this. Its website gives a rough delivery date up front, which can be as far out as eight months. Cybertruck details aren’t even listed on the Tesla website anymore. The funky pickup was supposed to start production in late 2022 at the soon-to-open Austin factory, but that timing is now uncertain.

Tesla’s delivery delay problem reaches beyond pushed-out preorders. Once you’ve ordered (and paid for) a Tesla, and accepted the long wait for a Model X Plaid (July 2022) or Model Y (April 2022), your delivery date remains a moving target.

So let’s say you ordered a Model 3 in February. Six months later you’re told it’ll be coming in two weeks. But that two-week warning keeps shifting until it’s been eight months and you still don’t have a firm delivery time.

It can sound petty, but buyers have plans disrupted because they’re waiting. Or they’re relying on a new car to replace an old or totaled vehicle.

Tesla owner Adam Fernandez bought a Model S the first week of July. In an email, he explained how he planned to trade in his Model 3 and take a road trip in his new EV to visit family for Christmas. He was told the new car would be ready by November at the latest.

But then a few weeks later he got an email saying his estimated delivery window was pushed to Dec. 15 to Jan. 15. That fell right in the middle of his holiday plans. He started scrambling to make the delivery work, but decided to table the logistics for a few more weeks. Sure enough, the delivery estimate moved up a week earlier in December, but then by the end of August it was pushed even further back to February. As of mid October his new Model S isn’t expected until March. Talk about whiplash.

Instead of setting low expectations for the speed of deliveries, Tesla tends to overestimate its efficiency.

Longtime Tesla customer Evan Green had similar frustrations. He purchased his Model S Plaid in March, expecting it to arrive in time for the end of his car lease in June. Then the hassles began. “The biggest issue is just a lack of communication both to consumers and employees. There is no person to call for questions,” he wrote in an email. If you do get someone on the line, he said they usually know even less than you about delays and can’t comment on your specific situation.

Once June came around, the expected delivery time was scrubbed from his online order and he didn’t hear about a rescheduled delivery date for two months. Eventually a mid-August delivery was scheduled, but he was planning to be out of town during that time. So it took even more coordinating and rescheduling.

Another Tesla buyer, Colin O’Bryan, emailed about a delivery mishap. He summed it up as “needlessly frustrating.”

He ordered his Tesla on May 25 and was told it would arrive some time between July 25 and Aug. 10. He said those dates constantly shifted, sometimes by a day or two forward, sometimes back a week. It eventually settled on the Aug. 15 through Aug. 24 window and he took delivery on Aug. 20.

“If they had simply said September 1,” he wrote, “then I would have known to plan for that and been delightfully surprised when they beat it by over a week.”

Tesla driver Anurag Mehta had a similar experience back in late May in the northern Virginia area. He was told his Model Y would arrive in late July or early August. But every time he logged onto the Tesla purchase portal the date was pushed back a week. The later and later delivery estimates continued until Sept. 8 when he finally got the electric SUV, but he only knew about the delays after signing on and checking each time.

“If they had said early September all along, that would have been much better,” he wrote in an email.

Like with O’Bryan’s experience, the constant time shifts were infuriating and avoidable.

These types of complaints keep coming in — especially on Twitter. Loyal Tesla fans are quick to respond with defensive statements about CEO Elon Musk and the industry-wide delays that are outside of Tesla’s control.

But it’s not that it’s taking so long for the cars to be delivered. It’s the erratic and fluctuating timing, and the hapless customer service department that can rarely provide an explanation. At Tesla’s quarterly earnings call Wednesday, Tesla CFO Zach Kirkhorn acknowledged that “average customer wait times are extending” and that the wait after ordering a car can be anywhere from a few months to several quarters. Tesla did not respond to a request for comment on this story.

The disappointed Tesla buyers we spoke to often suggested that the company should “underpromise and overdeliver.” The small amount of existing social science research on this concept suggests that “overdelivering” isn’t actually worth it. But according to that same research — and common sense — it also seems that Tesla should just keep its promises and stop disappointing people.