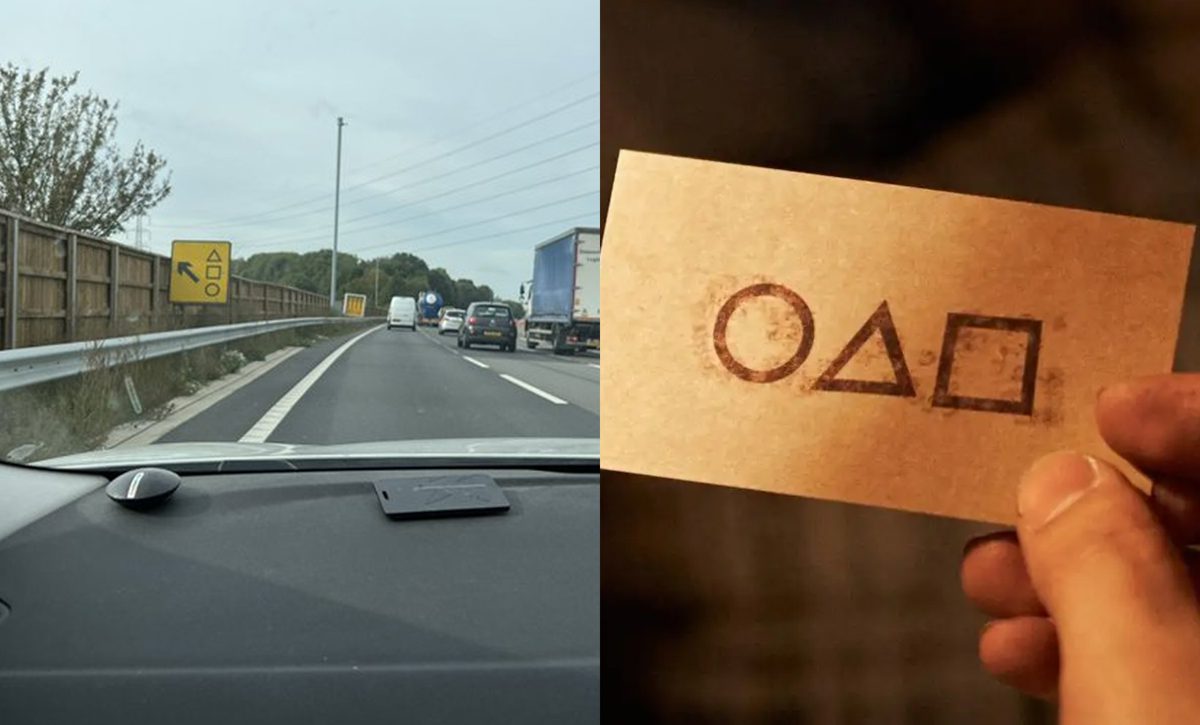 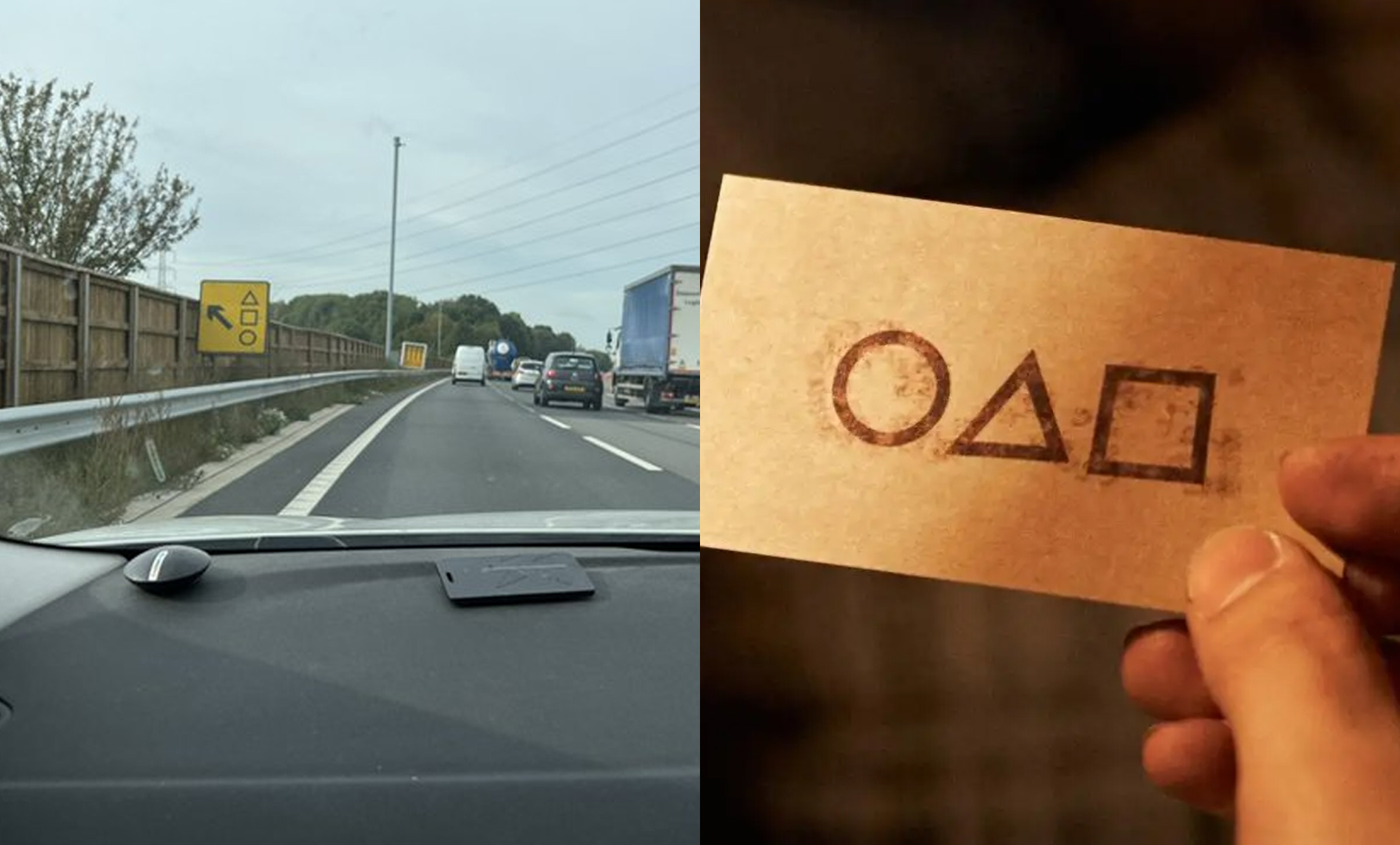 Korean drama Squid Game is not only Netflix’s biggest series launch but also one of its most talked-about shows in recent times. With fans already flooding the internet with excitement, expressing their eagerness for the second season of the survival drama, a road sign resembling the Squid Game symbol (a circle, square and triangle) left many motorists confused.

While the Korean drama fans were excited to see the sign in real life, it didn’t take much time for the highway sign to go viral on the internet, which ended up prompting the UK police to step in and issue a clarification note. “Evening all. So, We can confirm that by following this signage from the M4 Junction 5 in @TVP_Slough will not lead you to the popular @netflix series #SquidGame It’s just directions for diversion routes during the roadworks…phew!” the Thames Valley Police tweeted.

So, We can confirm that by following this signage from the M4 Junction 5 in @TVP_Slough will not lead you to the popular @netflix series #SquidGame

Needless to say, fans of the popular survival game show reacted to the British Police’s tweet as well, and within no time the internet was flooded with hilarious responses.

This is missing a speed camera and asking people to smile as they pass! pic.twitter.com/P3U9SyqjWz

Gutted, could have done with the money, @tvprp any idea if there are any routes to the #squidgames , #AskingForAFriend of course.

yes, well, that is exactly what the Front Man would direct you to say.

Would you rather get stuck in traffic, or play Squid Game? If it was the M25 it would be no contest.

Using the popularity of Squid Game, Mumbai Police, known for churning out creative social media posts, shared a video featuring the ‘Red Light, Green Light’ game from the Netflix series while urging people to follow the traffic signal rules. “You are the ‘frontman’ of your ‘game’ on the road: you can save yourself from getting eliminated. Stop at red lights. #SafetyNotAGame #EliminateSpeedGames,” Mumbai Police tweeted.

You are the ‘frontman’ of your ‘game’ on the road: you can save yourself from getting eliminated.
Stop at red lights.#SafetyNotAGame #EliminateSpeedGames pic.twitter.com/SvzjosBrK4

Written and helmed by Hwang Dong-hyuk, the Korean survival drama features an ensemble star cast comprising of Park Hae-soo, Jung Ho-yeon, Lee Jung-jae, Heo Sung-tae, Wi Ha-joon and other talented actors. Meanwhile, Squid Game which was recently announced as the biggest ever series launch by Netflix has also managed to earn a spot for the upcoming Emmy nomination as well.