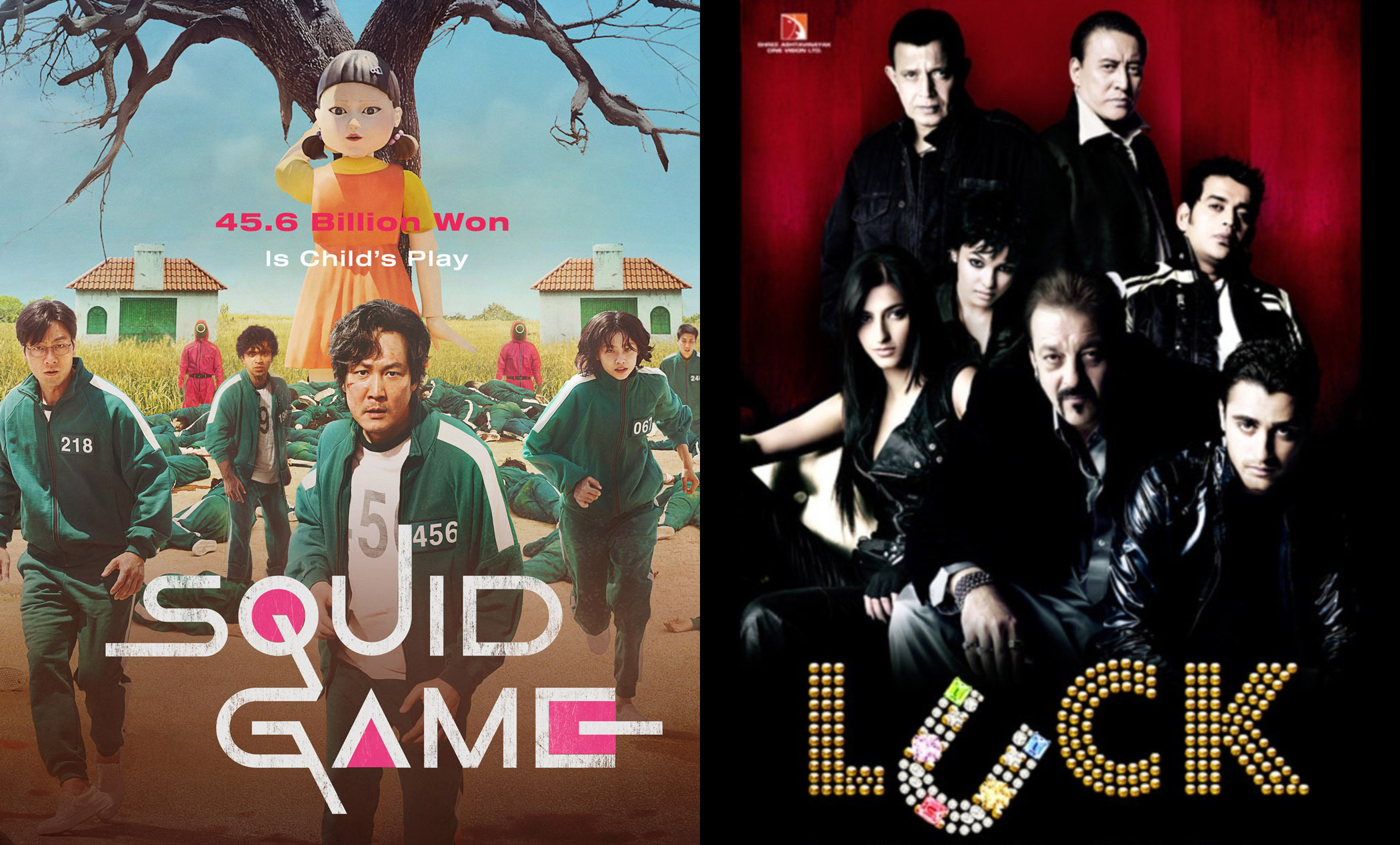 So, Squid Game has managed to grab the attention of the entire world. The Korean survival drama has not just stumped peeps at Netflix including co-CEO and chief content officer Ted Sarandos who recently admitted that, “Squid Game will definitely be our biggest non-English language show in the world, for sure. There’s a very good chance it’s going to be our biggest show ever. We did not see that coming, in terms of its global popularity.” But the twister thriller that was first released on September 17 has since gone on to become the first South Korean series to top the US Netflix chart.

SEE ALSO: ‘Bridgerton’ Is Still Top TV But Netflix CEO Says ‘Squid Game’ Is On Its Way To Become The “Biggest Show Ever”

In fact, the internet is filled with memes that are funny and traumatic at the same time. From ‘red light, green light’ girl to the now-viral Dalgona sugar candy, the Squid Game memes are as killer as the games in the show. Because let’s admit it, the show has given the internet enough things to talk about.

SEE ALSO: ‘Squid Game’ Memes Have Taken Over The Internet But Nobody’s Laughing!

But turns out, it isn’t original! Okay, that might be an exaggeration (hey what isn’t?) But nothing can change the fact that Bollywood did it first! Says who? Bolly buffs who have taken to social media to point out the movie Luck, yes the Sanjay Dutt and Imran Khan starrer, was the OG Squid Game.

If you haven’t watched the 2009 film, it follows the same plot where people who desperately need money, compete with each other to play deadly games and to win hoards of money, and all orchestrated by a bored millionaire. Rings a bell? Without getting too spoilery, film Twitter who are the asking all the questions like what is inspired by what really! See for yourself.

you know i don’t understand hype about squid game that show is 3rd class copy of bollywood movie Luck https://t.co/DPXTV0Gg6N

Completed #SquidGame and really entertained myself a lot.. But felt like its an extended version of our own #Bollywood movie #Luck in 2009.. It has Musa bhai by @duttsanjay, a lot better than #FrontMan

WHO SAID SQUID GAME IS COOL AND DARK??!!!!
HAVE YOU EVER WATCHED IMRAN KHAN’S LUCK#azmmaluck #bollywood #india #SquidGames

#SquidGame , a mafia leader, gives a bunch of people an opportunity to turn their luck around and earn a hefty amount. They are required to deadly play games while people bet on game #SquidGame Sounds similar? Its #Bollywood movie #luck released in 2009

While we ar at that, what the fans might have forgotten is that Luck was also based on Spanish film Intacto. But hey, when has that stopped anyone!

Meanwhile, Squid Game writer-director Hwang Dong-hyuk has spoken about the possibility of a sequel. While he admitted that he doesn’t “have well developed plans for Squid Game 2”, the good news is that the possibility of a second season has not been ruled out yet. “It is quite tiring just thinking about it. But if I were to do it, I would certainly not do it alone. I’d consider using a writers’ room and would want multiple experienced directors,” he added.