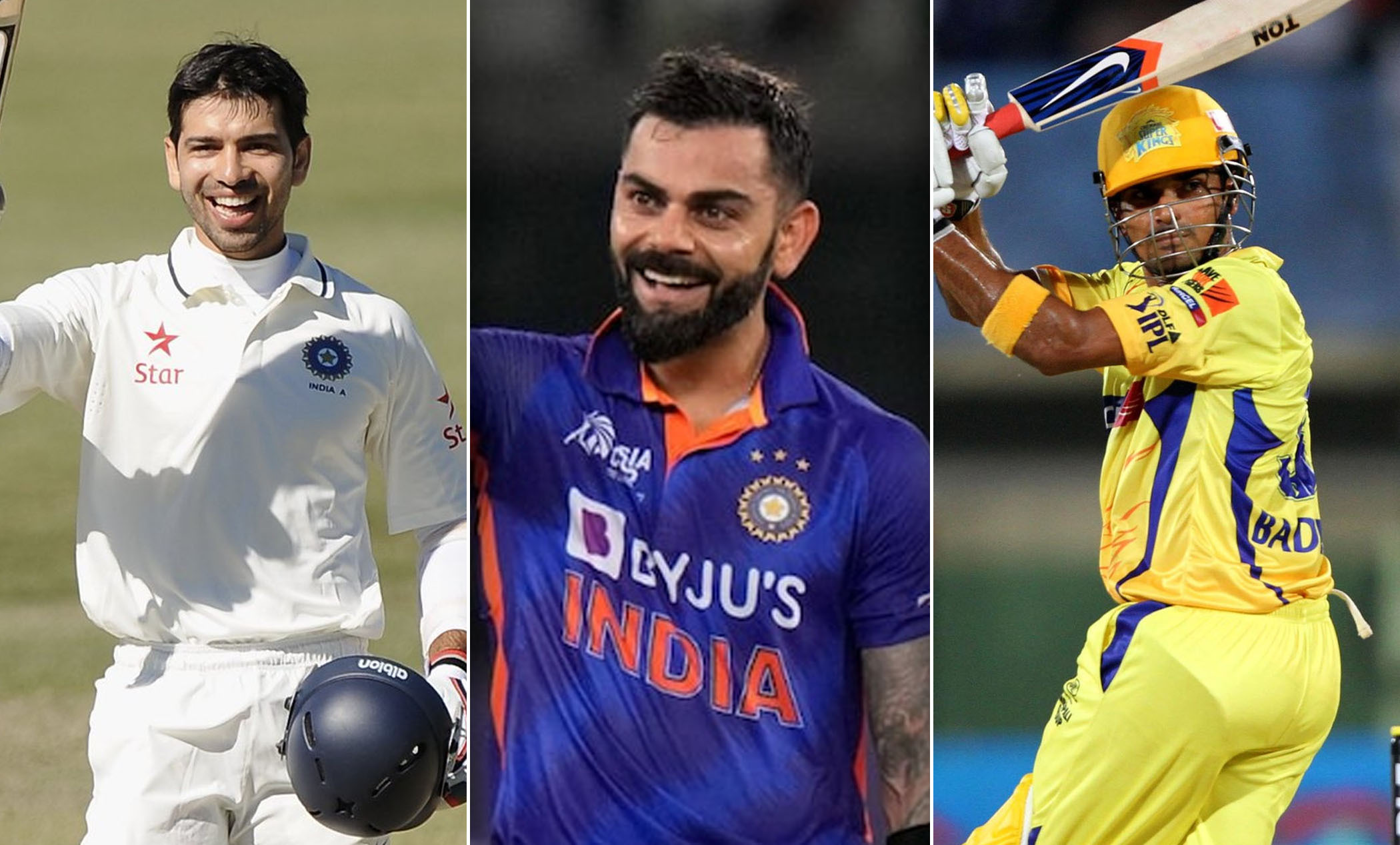 Sudeep Tyagi made his international debut in 2009 after a blistering performance in the Indian Premier League 2009. However, he was dropped after playing in 4 ODIs and 2 T20Is for India. In November 2020, Tyagi retired from all forms of Indian Cricket and has been playing overseas league.