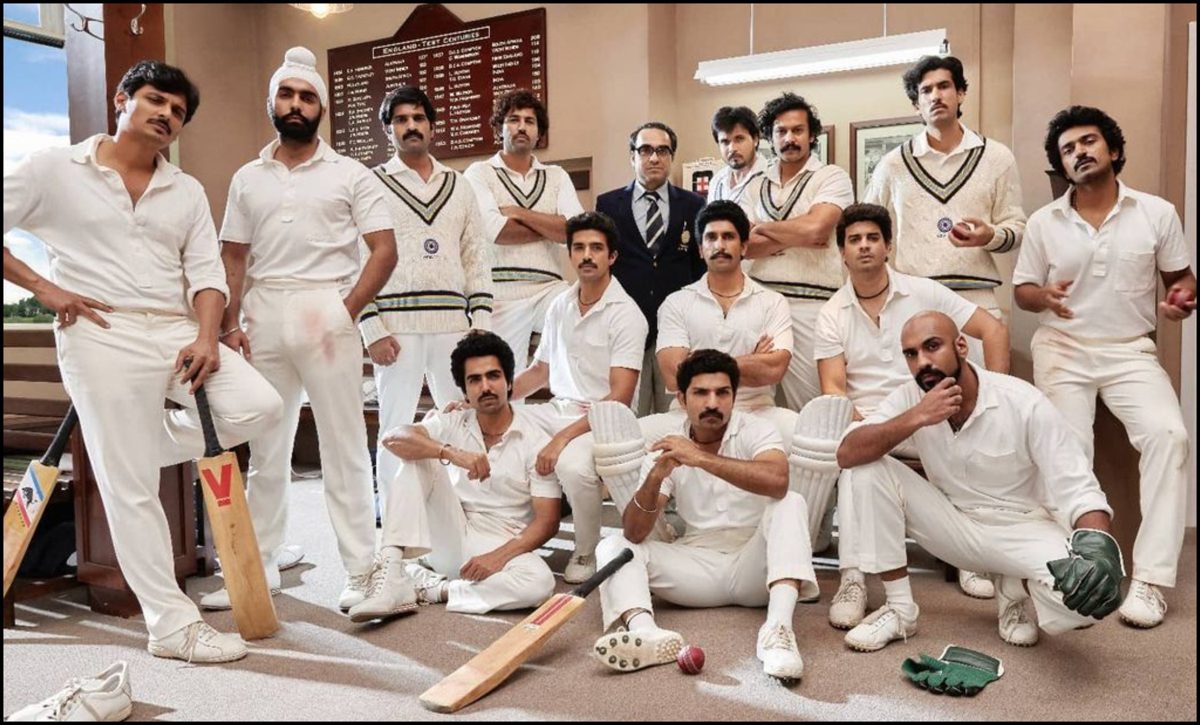 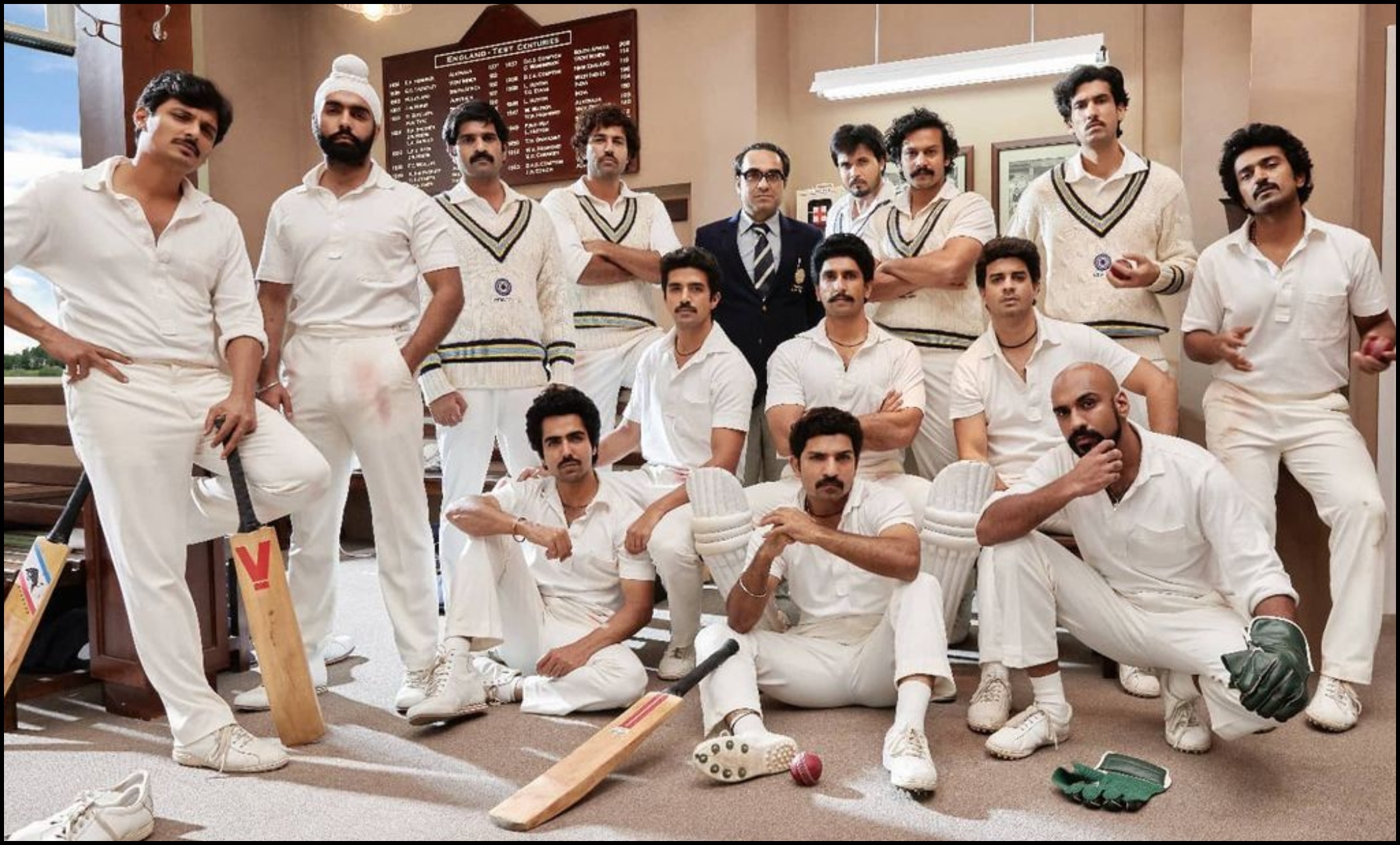 After an entertaining cameo in Akshay Kumar and Katrina Kaif starrer ‘Sooryavanshi’, Ranveer Singh is on the silver screen, and this time with a bang. The maverick actor’s much-awaited sports drama ’83’ has finally been released in cinema halls after multiple delays and managed to hit the right chord with critics and fraternity, who continue to shower the movie with praise. And with Ranveer once again impressing everyone with his chameleon-act by essaying the veteran Indian cricketer Kapil Dev with perfection, the Kabir Khan directorial leaves no stone unturned in recreating the Indian cricket team’s historic 1983 World Cup win. But a ‘casteist scene’ from the movie seems to have irked the internet.

Talking about the particular scene, it features Jiiva (K Srikanth) discussing a match’s outcome with Ranveer (Kapil Dev) where he goes on to say “We have come here by sheer hard work, not due to some quota system.” The concerned dialogue seems to have irked the audience, who have taken to social media to express their discontent while calling out the movie actors. Check out the audience reaction here:

‘We aren’t in the semifinal due to quota.’

This is the dialogue of @83thefilm. Passing derogatory comments on quota is very cheap satire of casteist selebs.

The whole team must be ashamed of themselves. Is this your MERIT? Just lol! @RanveerOfficial @deepikapadukone pic.twitter.com/hEapjaRtVW

This dialogue was very cringe. And absolutely unnecessary and irrelevant to the plot. https://t.co/lBG7Lt7SKP

& then they go ahead & take up jobs under sports “quota”…🤦🏻‍♂️ https://t.co/SgAByBqFTj

Without reservation the players with ‘merit’ took 27 years to win the world cup after 1983! In the country of 1.3 billion people they couldn’t find people with merit! Such is the sad state and corruption in the name of merit!

If there was America or any other democracy with a judicial system it would be pulled off air. But the rent free occupation of affirmative action, an equalising policy measure is too precious https://t.co/5VtxA5obI5

The sports drama was originally scheduled to release in theatres on April 10, 2020, was delayed multiple times before finally hitting the cinema halls on December 24, 2021. Despite its long delay due to the pandemic, the Kabir Khan directorial has still maintained a strong buzz on the internet. But the online momentum couldn’t allure the audience to the cinema halls, due to which Ranveer is reported to take a cut in his pending paycheck to compensate for the low box office numbers.