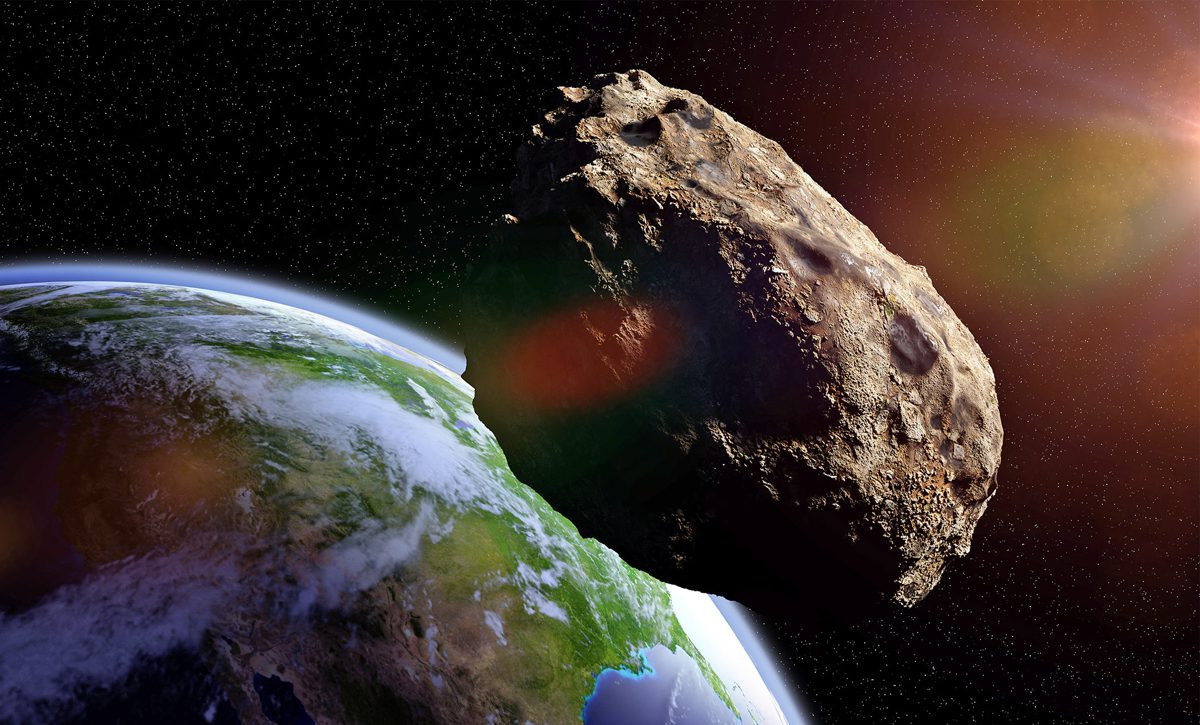 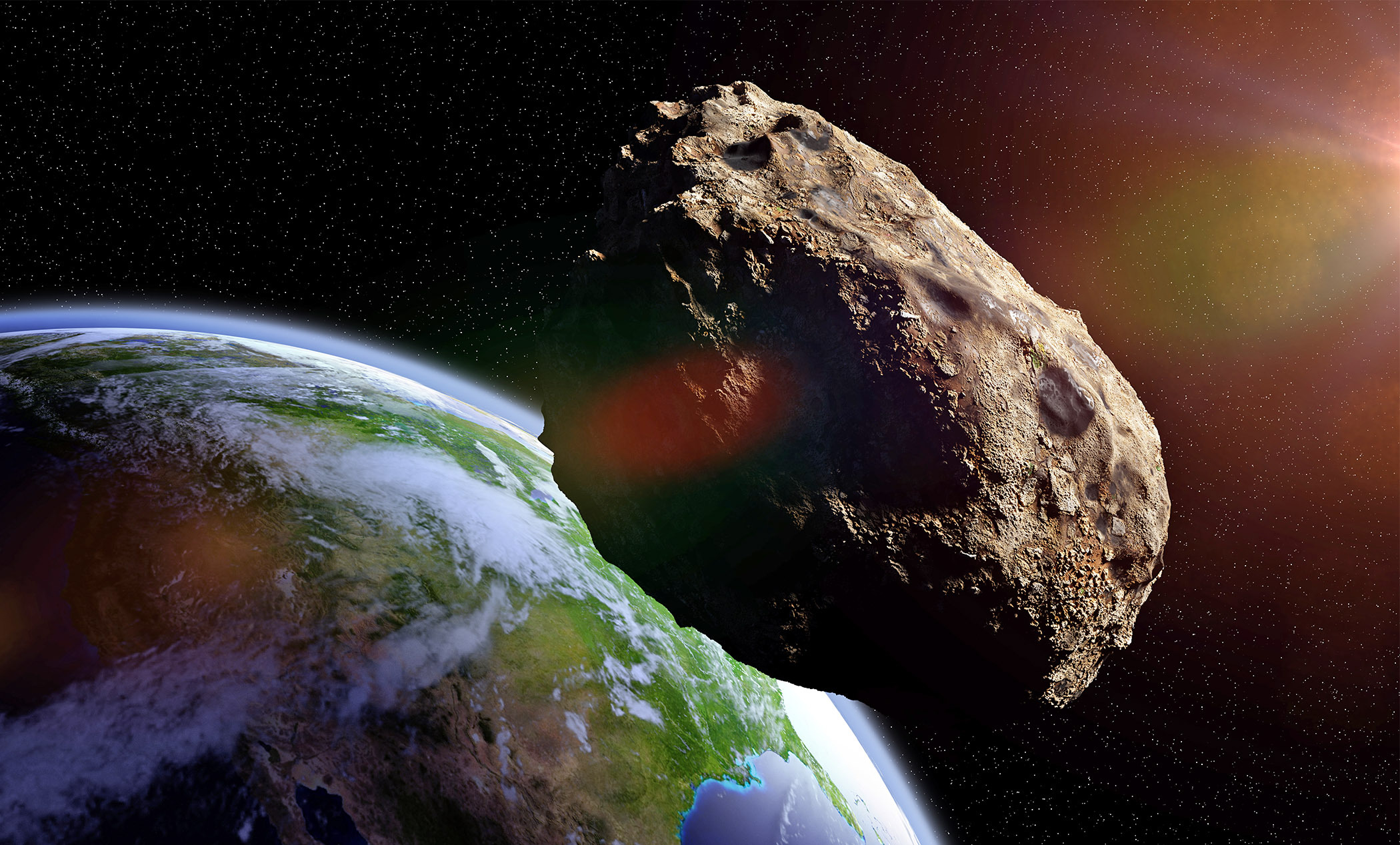 With three massive airplane size asteroids expected to fly past Earth today, NASA has issued a warning regarding another ‘potentially hazardous’ asteroid approaching in the coming days. While the ones passing Earth today are reported to be at a safe distance, the one passing us next week, 1994 WR12, is reported to be bigger than a football field and comparatively less distance from Earth, according to NASA.

Near-Earth #asteroid 1994 PC1 (~1 km wide) is very well known and has been studied for decades by our #PlanetaryDefense experts. Rest assured, 1994 PC1 will safely fly past our planet 1.2 million miles away next Tues., Jan. 18.

While NASA has already calculated and predicted the trajectories of asteroids around Earth, they have also mentioned that none of them poses any kind of a threat for the next few years. But then too the space agency has launched the Double Asteroid Redirection Test (DART) on Nov. 25 to avoid any kind of possible danger from asteroids.

The current situation reminds us of Adam McKay’s recently-released satirical sci-fi movie which stars Leonardo DiCaprio and Jennifer Lawrence as astronomers, who attempt to warn everyone about the comet that would mark the end of human civilization. The Adam McKay directorial which also features Timothée Chalamet, Jonah Hill, Ariana Grande, Cate Blanchett, Meryl Streep and others in pivotal roles, has already earned several nominations after being showered with rave reviews by critics.