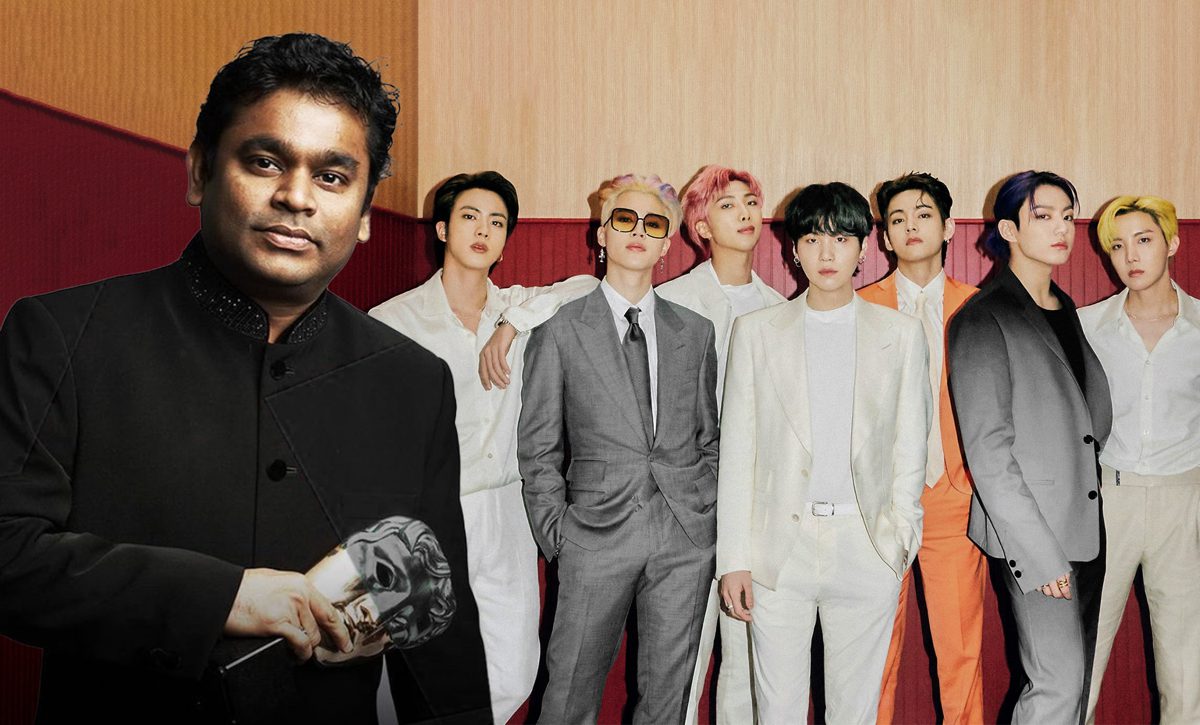 In 2021, many striking #OnlyOnTwittermusical moments struck a chord with the audience. They turned to the service to keep entertained, connect with artists and discuss all things music. From global K-pop icons, BTS to celebrated Indian musicians like Armaan Malik, A.R. Rahman and many others artists impressed fans via interactive live concerts on the social platform.

South Korean music group BTS has been leading the K-pop wave in India, and their fans, popularly known as BTS ARMY, love to talk about their idols. Every tweet from the band inspires a new wave of fan-frenzy and this year, Jimin’s tweet in which he sported a new haircut grabbed everyone’s attention, thus becoming the most re-tweeted tweet of the year.

Most Liked Tweet in music: Jimin and Jungkook’s airport look

Apart from their music, BTS members are also known for their elegant style, and this tweet featuring Jimin and Jungkook posing at an airport instantly impressed millions of Twitter users.

In addition to BTS, music lovers, especially those who ardently follow and enjoy K-pop, had a lot more to talk about this year. These were the most Tweeted hashtags that kept fans engaged #OnlyOnTwitter:

Most Tweeted hashtags in music in 2021

Most Tweeted-about songs of the year

Another testimony to K-pop’s unparalleled dominance is this year’s list of the most Tweeted-about songs.

BTS’ had fans grooving to their second English song #Butter this year. The song made a smooth entry into fans’ playlists, as well as, onto music charts across the globe. From a nine-week run at the Billboard Hot 100 charts to a Grammy nomination, #Butter has gone on to win several hearts.

Having been released in 2020, BTS peppy track Dynamite was one of the most successful songs of the year. BTS ARMY even celebrated Dynamite’s first anniversary, thus making it one of the most talked-about songs of 2021.

After months of speculations, BTS’ collaboration with Coldplay left music aficionados grooving to the beats of the beautiful track. While the collaboration itself was a historic milestone in more ways than one, the music video – a space-themed visual masterpiece shot separately by Coldplay (in Barcelona) and BTS (in Seoul) – received acclaim for the technological foresight it was executed with.

BTS wasn’t the only K-pop group that won over the audience. EXO also dropped their new album #DontFightTheFeeling earlier this year. The song was pretty special to many K-pop lovers as the band came back together after a year-long break.

#OnlyOnTwitter: Most Tweeted about music artists in 2021

Without any surprise, BTS were the most talked-about music artists this year. Having engaged audiences with new releases, performances and career milestones, the K-pop group continued to dominate social media in 2021.

Fondly known as India’s Nightingale, Lata Mangeshkar celebrated her 92nd birthday this year. Several fans and B-town celebs took to social media to pen sweet birthday wishes for the veteran singer, and to everyone’s surprise, she responded with a voice note thanking everyone.

Oscar-winning Indian music composer A.R. Rahman is one of the most celebrated Indian talents in the world, and this year, he frequently engaged with his fan community on Twitter. From turning into a writer and producer to winning a Grammy nomination for his music for the movie ‘Mimi’, the maestro kept fans busy throughout the year.

While 2021 mostly belong to K-pop artists, Taylor managed to garner a lot of attention by releasing re-recordings of ‘Fearless’ and ‘Red’.

Without a doubt, Armaan Malik is one of the most loved artists on Twitter. The musician, who has been very vocal about his fondness for K-pop music, partnered with K-pop star Eric Nam and released his first K-pop collaboration this year.