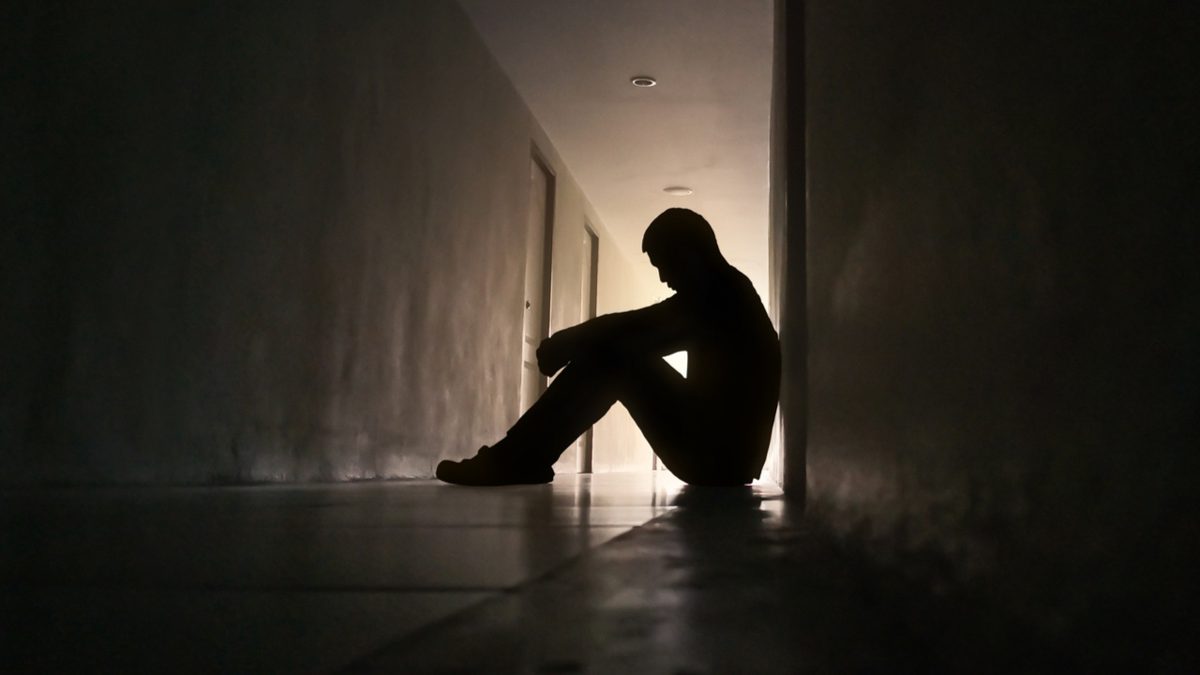 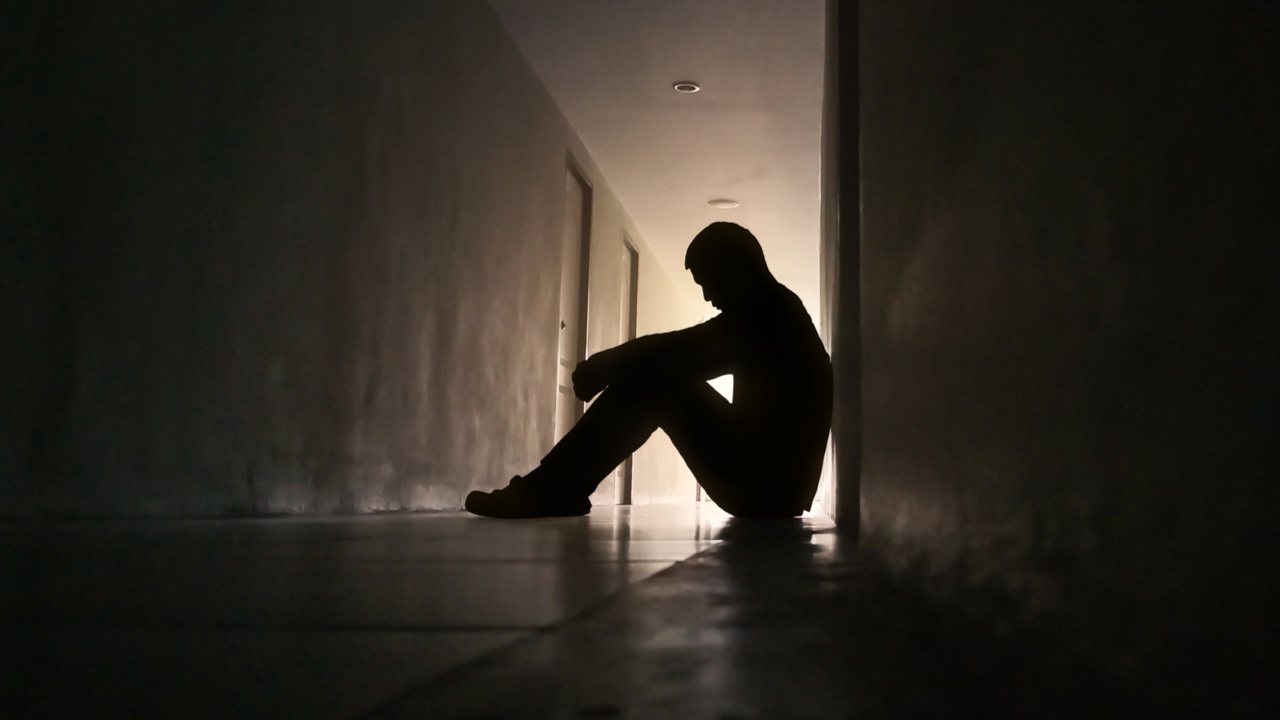 Clinical Depression is a serious medical condition that negatively affects how a person feels, thinks, and acts, and one of the biggest disorders afflicting humanity in the 21st century. People diagnosed with the condition may feel a persistent sense of sadness and/or a loss of interest towards life in general.

The condition is far more common than generally believed. According to the United States Centre for Disease Control and Prevention (CDC), over 8.1 percent of all adults between ages 20 and above experience depression at least once in their lifetimes. Data for India is mostly non-existent.

Although the disorder is treatable, using a combination of mood-boosting drugs and therapy, a small minority of patients afflicted with the illness grow resistant to treatment.

Neither therapy nor drugs work on them, and usually, medical science has been helpless about it – until now. A patient with severe depression has been successfully treated with a novel cure when all hope seemed lost.

A brain implant that acted like a “pacemaker for the brain” was used to relieve the patient’s long-term and severe depression after she grew resistant to all other kinds of treatments.

The implant was developed by a team of researchers at the University of California, San Francisco, and works by “resetting” the brain’s neural circuits associated with causing negative thoughts and feelings. The researchers outlined their innovation in a paper published in the journal Nature Medicine.

Implanting small electronic devices inside the human skull is extremely complicated. Despite the successes of implants for other brain disorders such as epilepsy and Parkinson’s, treating depression with implants was usually thought to be mostly impossible. Results from previous studies that stimulated regions of the brain associated with Depression have been mixed and/or unsuccessful.

However, in this case, instead of targeting the general areas of the brain associated with the disorder, researchers first identified the region in the patient’s brain that was responsible for their depression and focused on that specific region.