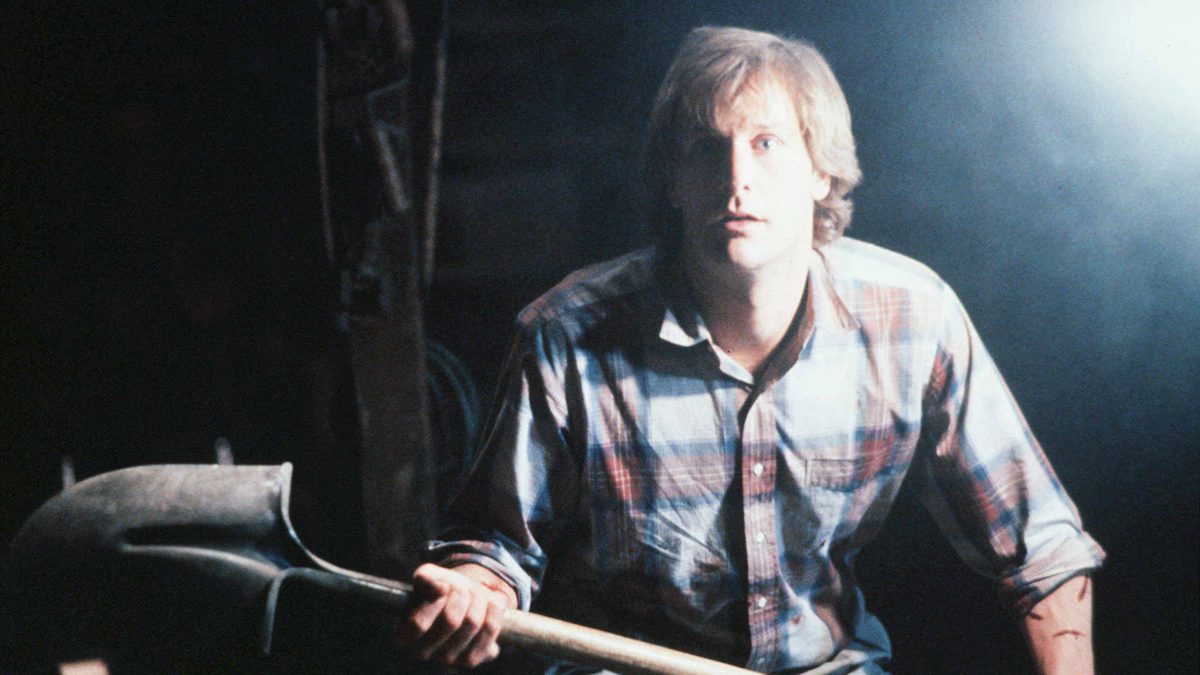 In what might be one of the nerdiest film references from scientists to date, Jeff Daniels now has a parasitic worm named after him.

Newly discovered by scientists at the University of California, Riverside, the “Tarantobelus jeffdanielsi” is a nematode capable of killing tarantulas. The name is a nod to the 1990 classic horror-comedy, Arachnophobia, in which Daniels starred.

With research published in the Journal of Parasitology, scientists claim this nematode — a microscopic worm-like organism, some of which act as parasites — is only the second ever found to infect tarantulas.

“His character in the film is a spider killer, which is exactly what these nematodes are,” UC Riverside parasitologist and lead researcher Adler Dillman told the university’s news site. But in this case, it’s the clearly worms that are the villain.

And look at it:

Informed of the discovery and its title, Daniels offered up the perfect response for someone who’s had a worm named after them.

“When I first heard a new species of nematode had been named after me, I thought, ‘Why? Is there a resemblance?'” Daniels told UCR. “Honestly, I was honored by their homage to me and Arachnophobia. Made me smile. And of course, in Hollywood, you haven’t really made it until you’ve been recognized by those in the field of parasitology.”

According to the university, the study began in 2019 when lead researcher Dillman was contacted by a tarantula breeder whose spiders had been plagued by infection. Study found these to be nematodes, heralding a particularly nasty plight for the spiders. Infection from the jeffdanielsi worms was found to be lethal, with the parasitic creatures only inhabiting the tarantulas’ mouths (!) and paralyzing the organs that work a tarantula’s fangs. Meaning the tarantualas were dying of starvation.

“It may take months because tarantulas don’t have to eat particularly often. However, if they get this infection, they will die of starvation,” Dillman told UCR. “It isn’t clear that the nematodes feed on the spider itself. It’s possible that they feed on bacteria that live on the tarantulas.”

They’ve yet to discover how exactly the worms are able to control the tarantula’s fang organs and stop them eating (again, what). The researchers have discovered how the jeffdanielsi worms reproduce, being mostly self-fertilizing, and that a single worm can produce 160 babies over its 11-day lifespan.

However horrific this all is, it’s a fun day for fans of Arachnophobia.