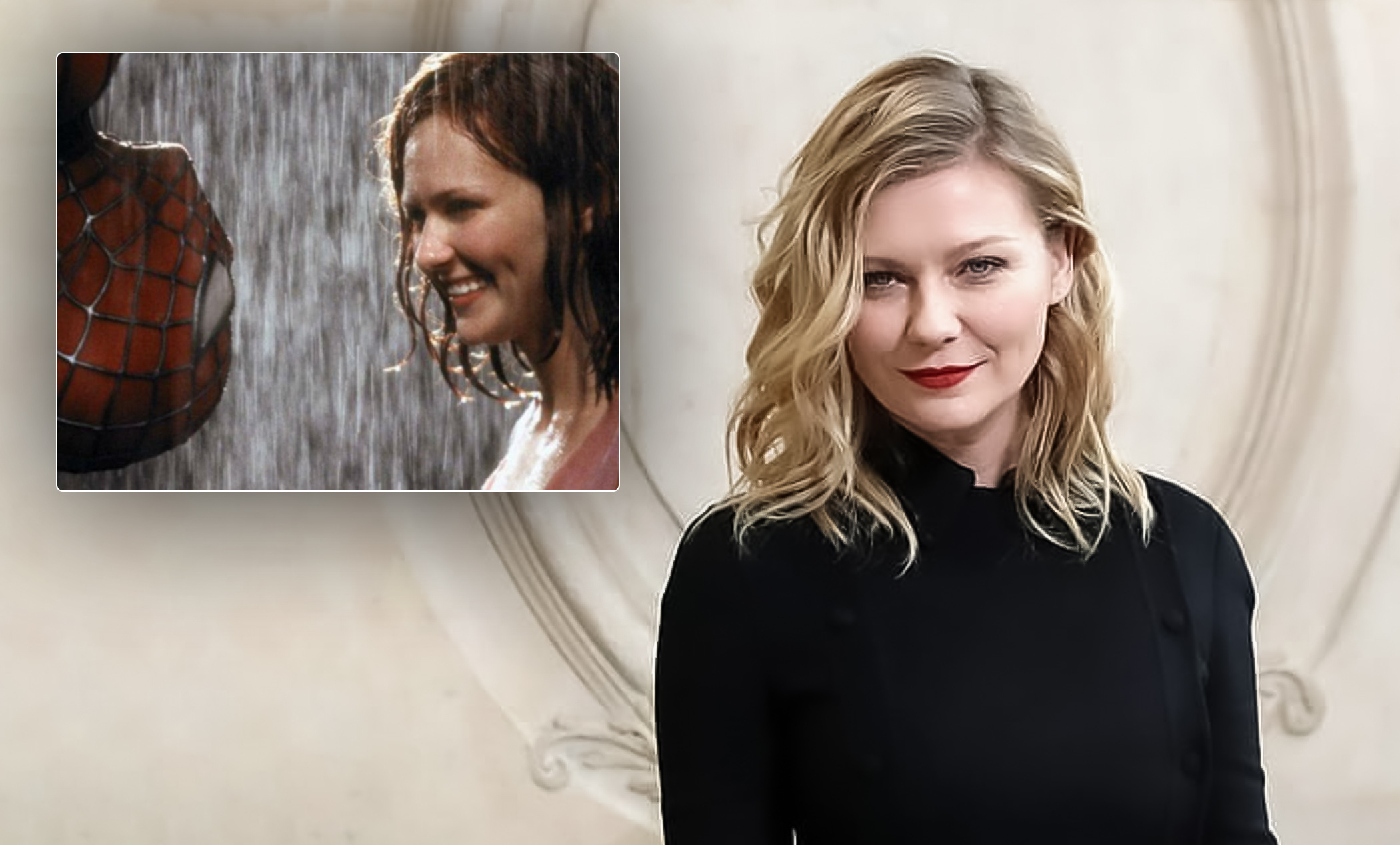 Spider-Man: No Way Home featured the much-awaited return of Tobey Maguire’s iconic Spider-Man from Sam Raimi’s trilogy along with villains Alfred Molina’s Doc Ock and Willem Dafoe’s Green Goblin. But even with everything that went down in the movie, one of the most unforgettable Spidey scenes involves an iconic upside-down kiss between Kirsten Dunst’s Mary Jane aka MJ and Maguire’s Spider-Man. Now after all these years, Dunst reflected on the scene and shared its backstory.

In an interview with W magazine, the actress revealed that while the scene from Spider-Man (2002) was meant to be “romantic and special” filming for it wasn’t the easiest experience. Explaining that it “did not feel like it was a famous kiss” she said, “Water was getting up his nose because of the rain, and then he couldn’t breathe in the Spider-Man suit … and it just felt very late at night. I didn’t think about it that way.”

However, she thinks it was great. “The way it was presented to me, [director Sam Raimi] gave me this book of famous kisses, so that made me realize how romantic and special Sam wanted this to be. Even though it wasn’t necessarily feeling that way with Tobey hanging upside down. I’m proud to be a part of that. It looked like a great kiss,” she added.

While the actress hasn’t played MJ since 2007, she would do it all over again. In another interview, she shared that she would love to return as MJ in a Spider-Man movie. “Of course, I would. Of course. I’ve been asked about that a few times. That’s a no-brainer. That was a huge part of my career and my life,” she told People magazine.

Kirsten Dunst is fresh off her The Power of the Dog success in which she stars as Rose Gordon, a widow who remarries a ranch-owner. Directed by Jane Campion, the film that opened to awards buzz casts Benedict Cumberbatch, Kodi Smit-Mcphee and Jesse Plemons. Dunst has a SAG Awards nomination for her role and is expected to bag more nods during the 2022 awards season.