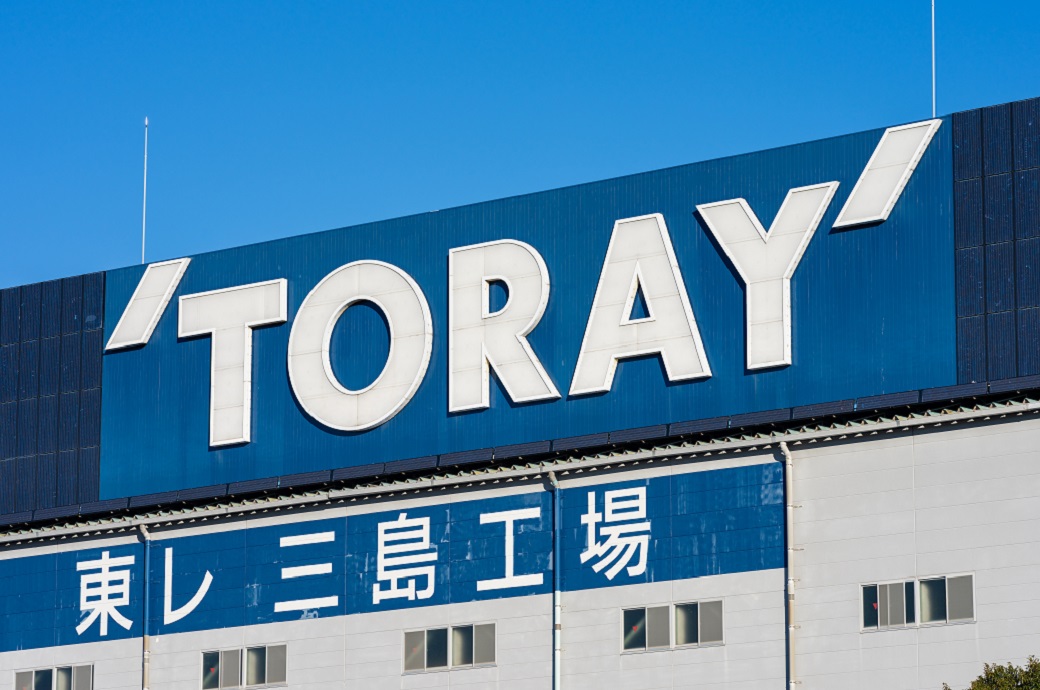 For fibres and textiles segment, in H1 FY23, overall revenue increased 26.8 per cent to 509 billion yen, compared with the same period a year earlier, while core operating income declined 1.8 per cent to 23.9 billion yen. While apparel applications saw a recovery from the pandemic, hygiene material applications were sluggish, as the supply-demand balance worsened. Industrial applications witnessed a sluggish growth in demand due to the delay in recovery of the automobile production volume. Almost all applications and regions were affected by the soaring costs of raw materials and fuels as well as transportation.

The overall revenue of performance chemicals segment in H1 FY23 increased 6.5 per cent to 473.3 billion yen, compared with the same period a year earlier, while core operating income declined 52 per cent to 25.1 billion yen. The performance chemical segment was affected by the soaring raw material and fuel prices. The resins business was weak given the slow recovery in domestic automobile production and a decline in demand in China. In the chemicals business, fine chemicals performed strongly. In the films business, polyester films were affected by customers’ inventory adjustment of optical applications and electronic parts.

For the financial year ending March 31, 2023, Toray revised its consolidated forecasts for full year, taking into consideration its business performance for the first six months and the business environment. It now expects revenue of 2,600 billion yen, core operating income of 130 billion yen, and profit attributable to owners of parent of 95 billion yen. The calculation of consolidated earnings forecasts from October 2022 onwards is based on an assumed foreign currency exchange rate of 135 yen to the US dollar.

The company expects the global economy, including Japan, to slow down due to increased inflationary pressure caused by soaring raw material and fuel prices and interest rate hikes mainly in the US and Europe. In addition, China’s continuation of zero-COVID policy and the confusion in the real estate market may exert downward pressure on the global economy. Under such circumstances, Toray Group will promote the basic strategies under the medium-term management program ‘Project AP-G 2022’ and carry out its business operation in anticipation of uncertainties.