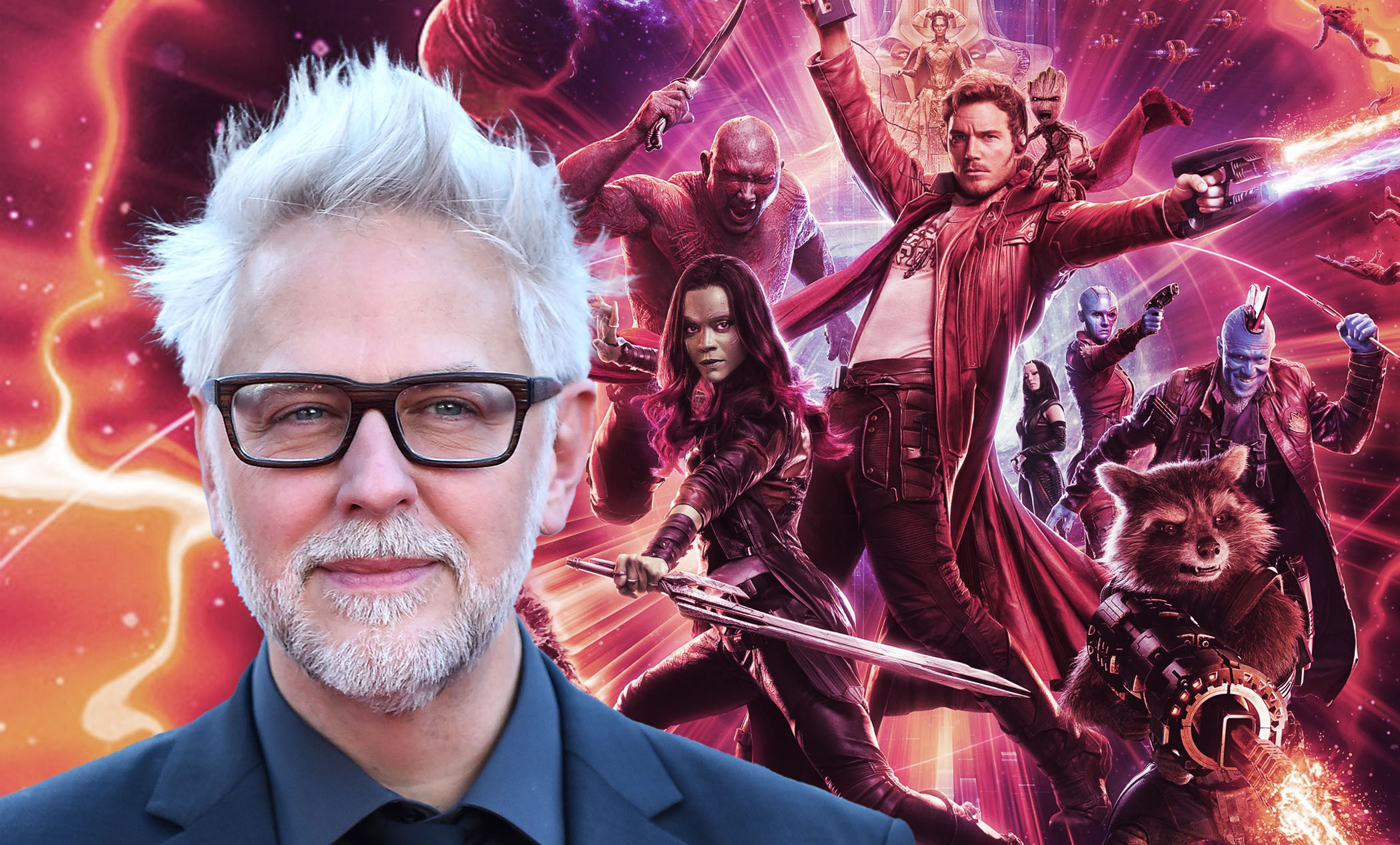 Guardians of the Galaxy starring Chris Pratt as Star-Lord, Zoe Saldana as Gamora, Dave Bautista as Drax and more released all the way back in 2014 followed by a sequel film in 2017. And now Guardians of the Galaxy Vol.3 is finally underway. While updates about the project have been scarce, director James Gunn who is returning to helm the threequel has revealed that it isn’t what Marvel fans expect.

Details about Guardians of the Galaxy Vol.3 which is in production in Georgia have been kept under wraps. But James Gunn who is usually pretty transparent with filming updates has shared some promising new information. In an interview with Collider, the director opened up about the excitement around the Marvel project. He said, “I think that I’m really happy. I gave a bunch of scenes to Marvel right before Christmas break. Kevin [Feige] went… They were all really, really, really stoked. But also, it’s not going to be the movie people… It’s different than what people are going to expect. It’s a hard road, but I’m really happy with it so far.”

Well, with everything going on in the MCU, fans have pretty much learnt to expect the unexpected. Gunn is currently promoting his recently launched series Peacemaker starring John Cena on HBO Max. The DC show also casts Chukwudi Iwuji who will also be seen in the next Guardians flick in an important role. So far we know that Vol.3 will cast Pratt, Saldana, Bautista alongside Bradley Cooper, Vin Diesel, Pom Klementieff and Karen Gillan.

The director also shared an update about The Guardians of the Galaxy Holiday Special which will arrive on Disney+ (Disney+ Hotstar in India). And while it’s slated to release this year, filming hasn’t begun yet. He revealed, “It’s still upcoming in the shoot. We were supposed to shoot one day in LA, and there’s too much Omicron around, so we couldn’t do it.”. He also added that people are positively “freaking out” about how good the special is. Looks like Marvel fans are in for a treat.

Guardians of the Galaxy Vol.3 will release on May 5, 2023, while the Holiday Special comes out on December 2022.

In other Marvel news, Bill Murray To Play Villain In ‘Ant-Man And The Wasp: Quantumania’ Starring Paul Rudd, It’s Official!

SEE ALSO: Sebastian Stan Talks About His Future In MCU While Taking Another Dig At His Co-Star Anthony Mackie