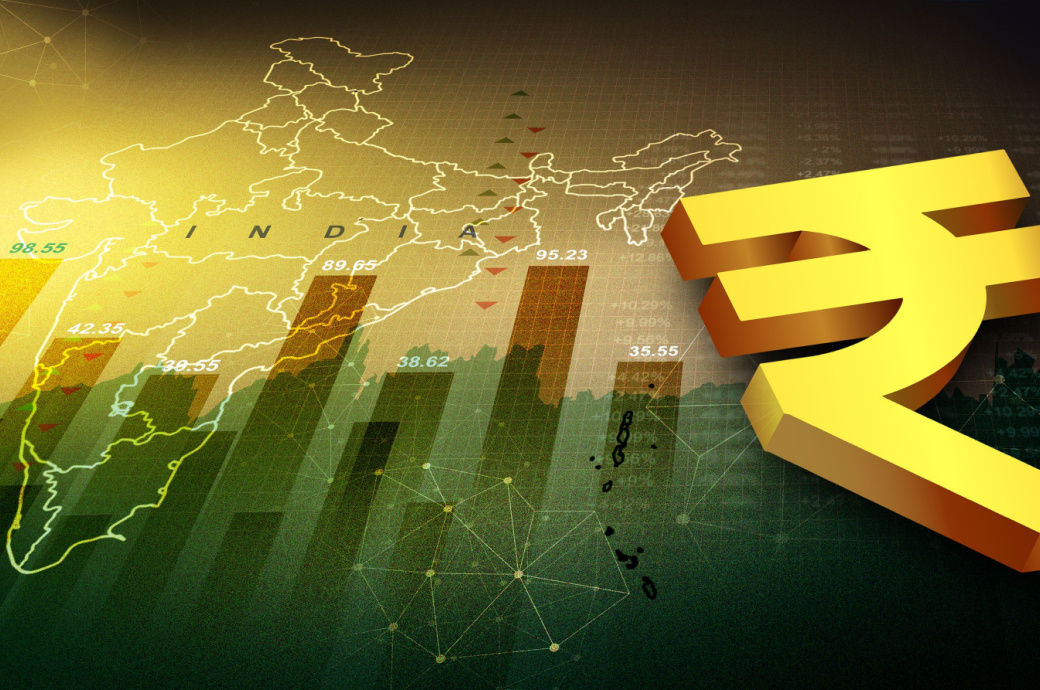 India’s economic activity rebounded in August this year after the subdued performance in July, according to ICRA Research. The year-on-year (YoY) growth in the ICRA business activity monitor, an index of high frequency economic indicators, rose to 11.4 per cent in August from 10.9 per cent in the previous month, with an improvement in the performance of nine of the 16 indicators.

The index rebounded to 114.1 in August after having declined to the five-month low of 113.5 in July.

India’s economic activity rebounded in August after the subdued performance in July, says ICRA Research. The year-on-year growth in the ICRA business activity monitor, an index of high frequency economic indicators, rose to 11.4 per cent in August from 10.9 per cent in the previous month, with an improvement in the performance of nine of the 16 indicators.

Encouragingly, the index in August was a robust 16.6 per cent higher than the pre-COVID levels—the highest in fiscal 2022-23 so far. This was also the widest expansion since the pandemic started, with as many as 11 indicators reporting volumes above their pre-COVID levels.

The month-on-month (MoM) trend also improved in August this year relative to 2019, indicating widening of the economic momentum amid some moderation in rainfall, easing of supply-side issues and pre-festive accumulation of inventories.

ICRA is cautiously optimistic that the pre-festive stocking implied by the record-high generation of goods and services tax (GST) e-way bills in August is an indication of a revival in confidence and imminent improvement in demand for goods. This, in conjunction with the favourable impact of the softening commodity prices, is a positive development ahead of the festive season, ICRA said in a note.

While a normalising base will moderate the YoY expansion, gross domestic product (GDP) growth is expected to rise to 8 per cent in Q2 FY23 from 3.8 per cent in Q1 FY23, when compared to the pre-COVID levels of 2019, which is a more tangible signal of the ongoing, yet uneven recovery.

YoY GDP growth is likely to moderate to 6.5-7 per cent in the second quarter of this fiscal on normalising base.

The ongoing decline in global commodity prices offers some relief for business margins, and the sustained recovery in services demand and signs of inventory build-up prior to the festive season are encouraging, ICRA noted.