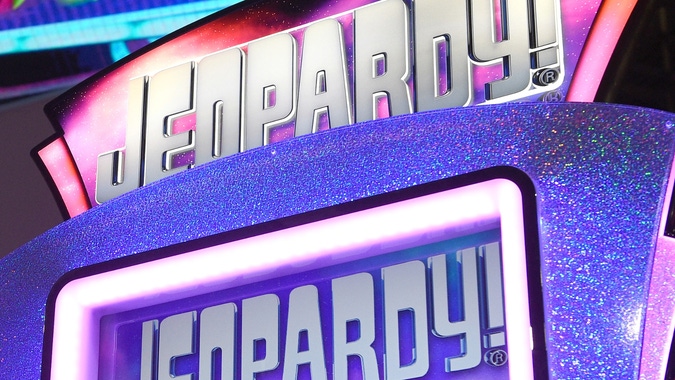 Another one bites the dust!

Jeopardy! phenomenon Matt Amodio saw his impressive run on the game showcase come to an end Monday night after a 38-game winning streak.

Amodio’s total winnings from the show amount to $1,518,601, making him a certified Jeopardy! millionaire.

The trivia fanatic, who now holds second place for most consecutive games of Jeopardy! won (Ken Jennings holds the top spot with 73 games won in a row), took to social media to congratulate his competitors following his loss.

Congrats to today’s two brilliant challengers for making it an exciting game of #Jeopardy today! Let’s celebrate a match well played by Jonathan and Jessica!

“Let’s celebrate a match well played by Jonathan and Jessica,” he wrote.

“Just seeing myself on the stage was an honor. And everything that has happened since, I just can’t fathom,” Amodio said in heartfelt video message. ”I had this as way beyond my wildest dreams, it’s unbelievable.”

“He was unbelievable, and also really, really fun to watch,” she said. “I don’t think that I’ve experienced in all the time that I’ve been here anything like that, with the pace and intensity that he was able to keep up.”

Bialik will continue to host the game show through November 5 before she will split duties with Jennings until a permanent host selection is made.

The show has seen no shortage of guest hosts following the scandal surrounding previously hired host, Mike Richards, who was released from both the hosting role and his executive position at Jeopardy! following shocking allegations of sexist and derogatory remarks and behavior that had  resurfaced earlier this year. 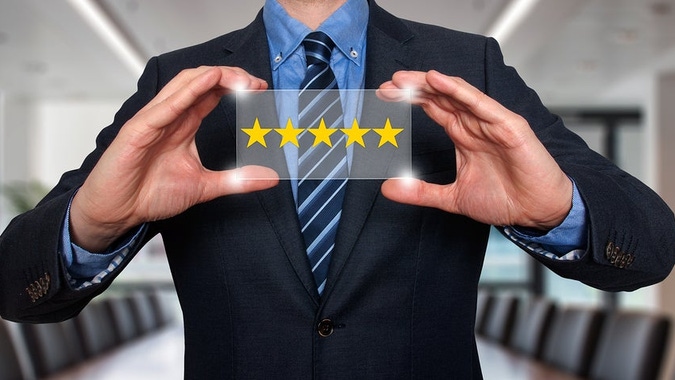 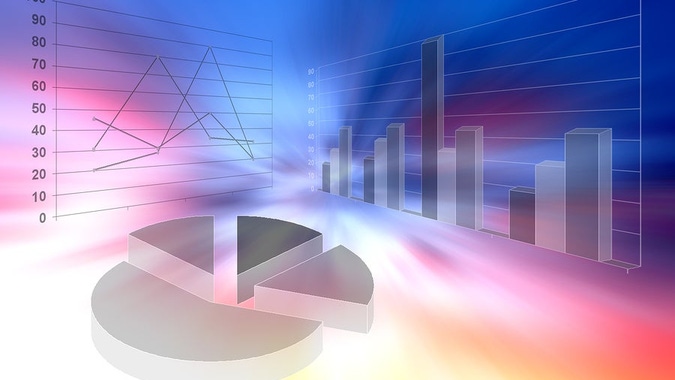