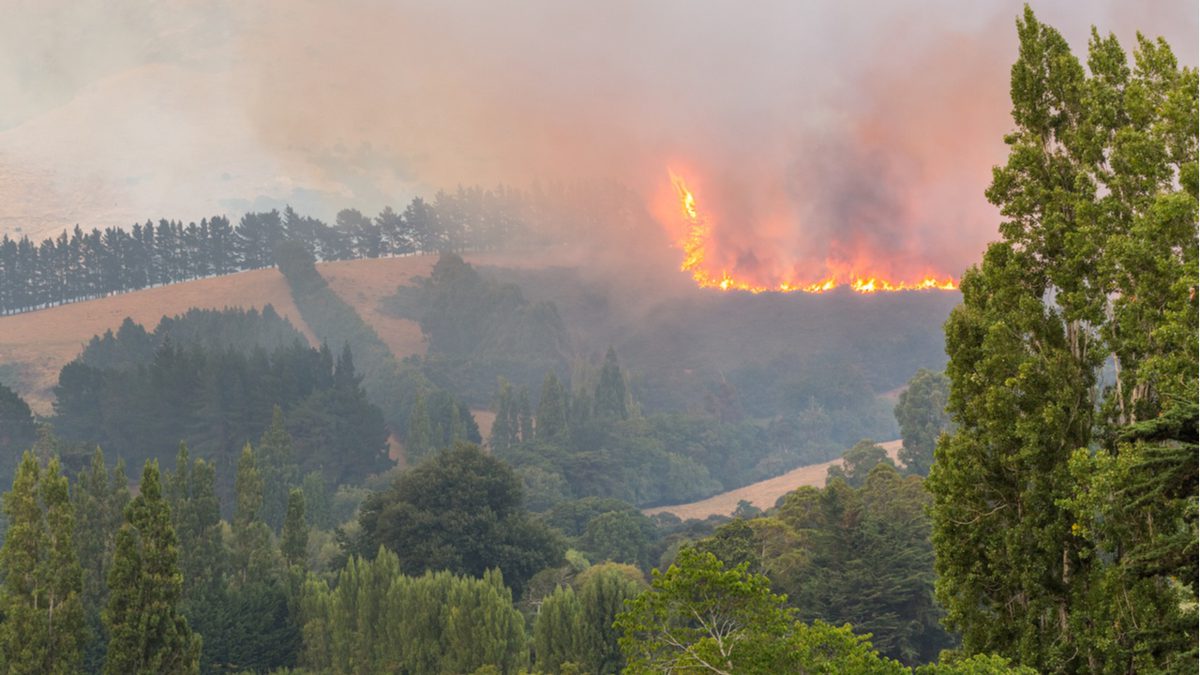 When it comes to global warming, and carbon emissions, it’s mostly thought of as a consequence of the industrial revolution and rapid, unstainable growth ever since.

However, researchers on a recent expedition to Antarctica have discovered something that upends that view. When the team from the British Antarctic Survey analyzed ice cores drilled from the eternally frozen Antarctic shelf, they unexpectedly found an increased amount of black carbon starting in the early 1300s and all way to the current day.

Black carbon or soot is produced by burning fossil fuels and biomass, such as wood. In nature, large quantities of biomass occur during forest fires. However, since Antarctica is a frozen desert, the soot must have originated from somewhere else.

In a paper published in the journal Nature, the researchers think the black carbon may have originated from the fires in New Zealand after the Māori people started arriving on the islands and started practicing forest burning to clear lands.

Ice cores were drilled from the bedrock in 2008 by the British Antarctic Survey. Credit: Jack Triest

“The idea that humans at this time in history caused such a significant change in atmospheric black carbon through their land clearing activities is quite surprising,” said Joe McConnell, lead author of the paper and a research professor at the Desert Research Institute (DRI).

We used to think that if you went back a few hundred years you’d be looking at a pristine, pre-industrial world, but it’s clear from this study that humans have been impacting the environment over the Southern Ocean and the Antarctica Peninsula for at least the last 700 years.”

“Compared to natural burning in places like the Amazon, or Southern Africa, or Australia, you wouldn’t expect Māori burning in New Zealand to have a big impact, but it does over the Southern Ocean and the Antarctic Peninsula,” said Nathan Chellman, a postdoctoral fellow at the DRI.

Being able to use ice core records to show impacts on atmospheric chemistry that reached across the entire Southern Ocean and being able to attribute that to the Māori arrival and settlement of New Zealand 700 years ago was amazing.”