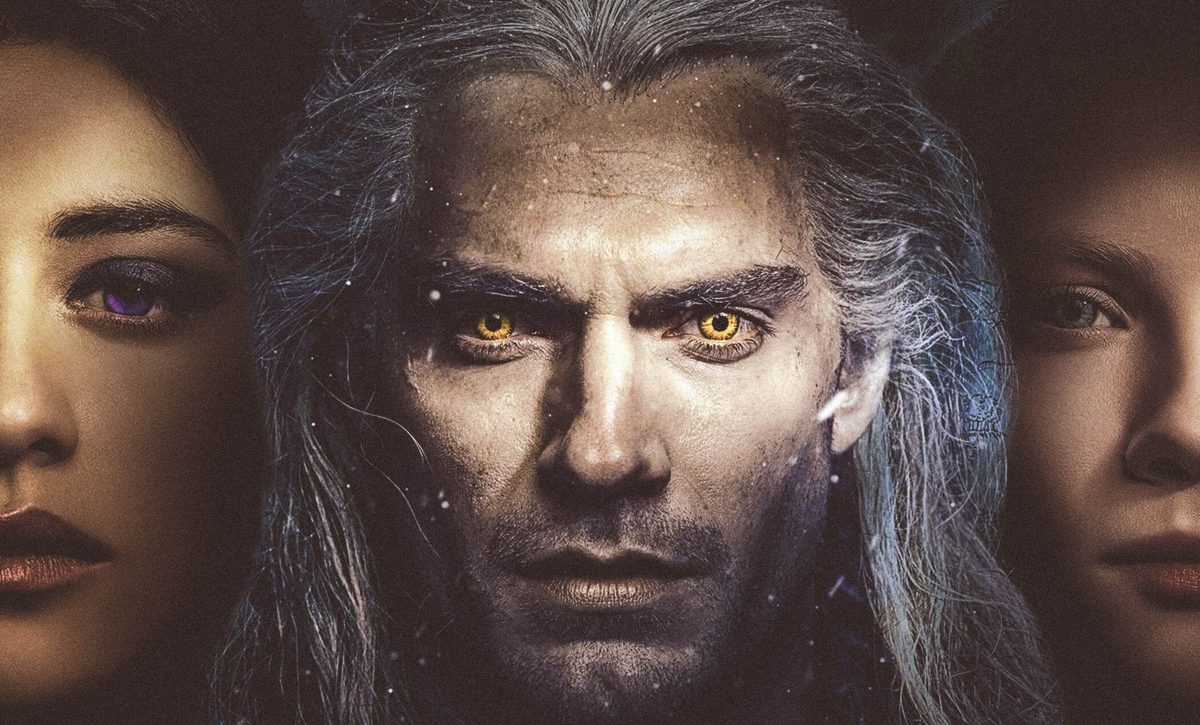 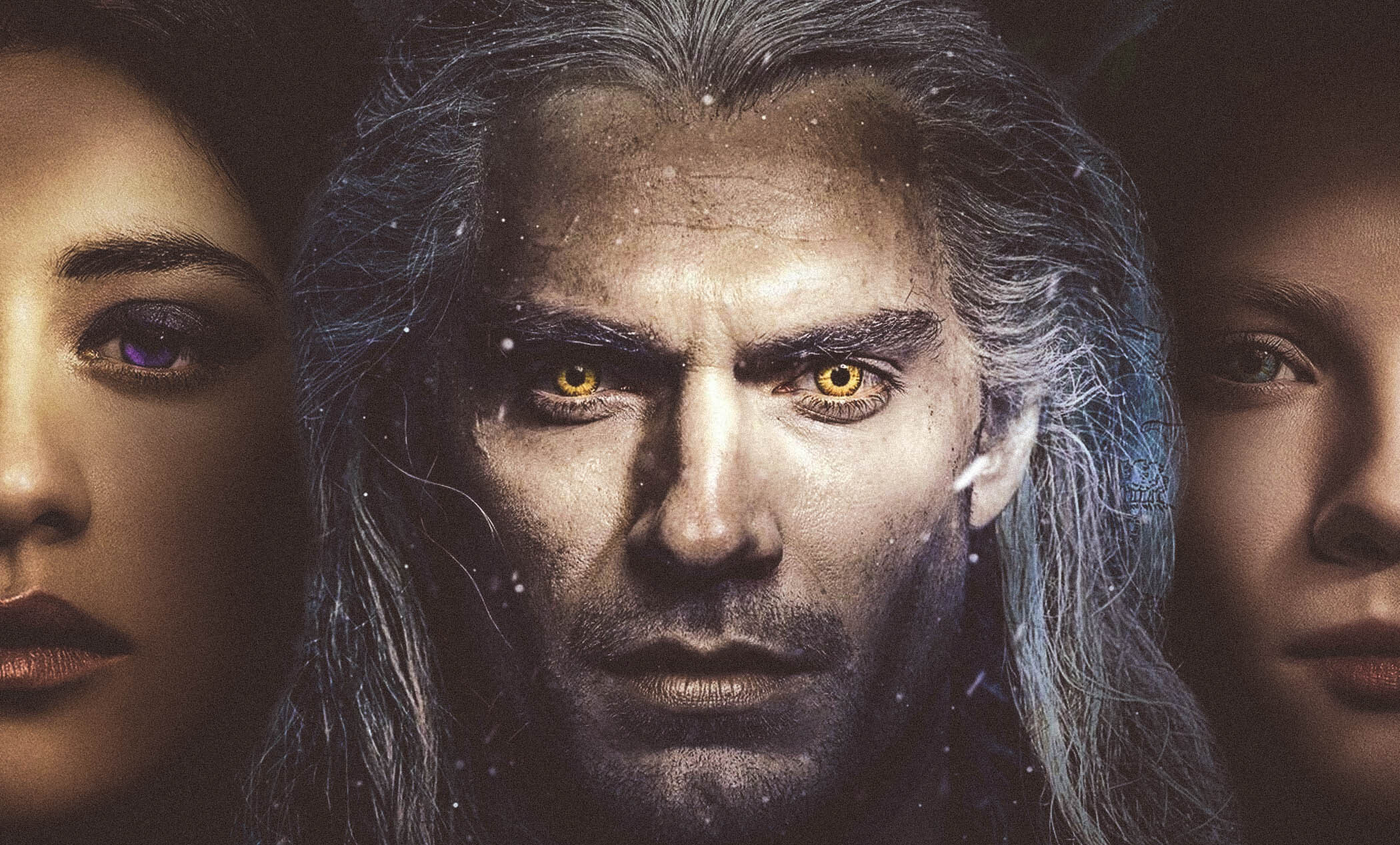 After a long wait, the second season of Henry Cavill’s much-awaited fantasy series ‘The Witcher’ finally debuted last month. And within no time has even registered itself as one of the most-watched shows on Netflix as well. The TV show which is based on Polish writer Andrzej Sapkowski’s novels with the same name revolves around Geralt of Rivia (Henry Cavill), a monster hunter and Princess Ciri (Freya Allan), who are linked to each other by destiny.

SEE ALSO: ‘The Witcher’ Season 2 Is A Magical, Monstrous Upgrade

While the story picks up the story from where it concluded in the first season, the show has managed to strike a chord with the audience even after the second season’s arrival after almost two years. According to Netflix’s viewership rating, the second season of ‘The Witcher’ has managed to amass 462.5 million hours of view-time. While the inaugural season had garnered 541.01 million hours of viewership during its first 28 days on the giant OTT platform, ‘The Witcher’ season 2 has managed to grab the eighth spot on Netflix’s most-watched TV shows of all time.

The only English shows to register more viewership hours than the first season of ‘The Witcher’ are ‘Bridgerton’ and ‘Stranger Things 3’. On the other hand, the second season of the fantasy drama ending on a cliffhanger, the third season of ‘The Witcher’ is going to decide the fate of its three main characters. And with reports suggesting that the production of season three to go on floors soon, fans won’t have to wait as long as the second season to know the future has in store for Geralt of Rivia, Yennefer and Princess Ciri.

The makers of ‘The Witcher’ had renewed the show for a third season (in September) even before the second season was aired on Netflix. Talking about the third season, creator Lauren Schmidt Hissrich had said, “We’re so excited to continue to grow this universe and cannot wait for you to join us on this ride,” during the live-streamed event.

SEE ALSO: Henry Cavill Expresses His Desire To Become The Next James Bond, Says ‘Nothing Is Off The Table’