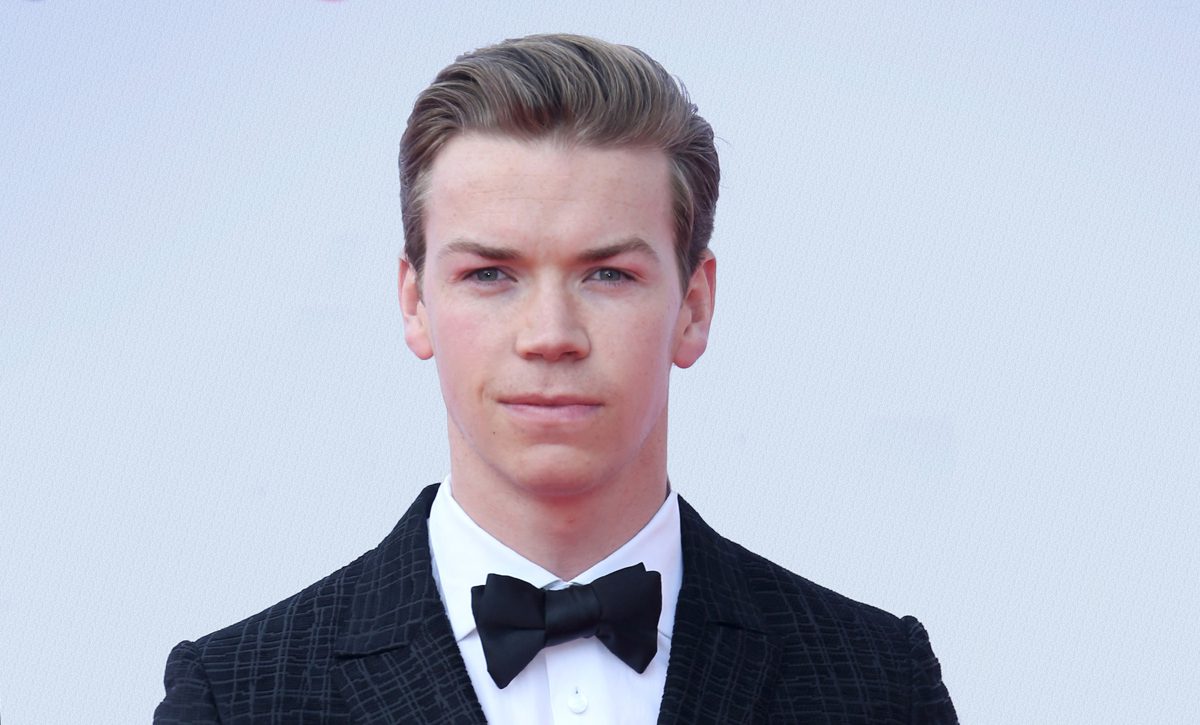 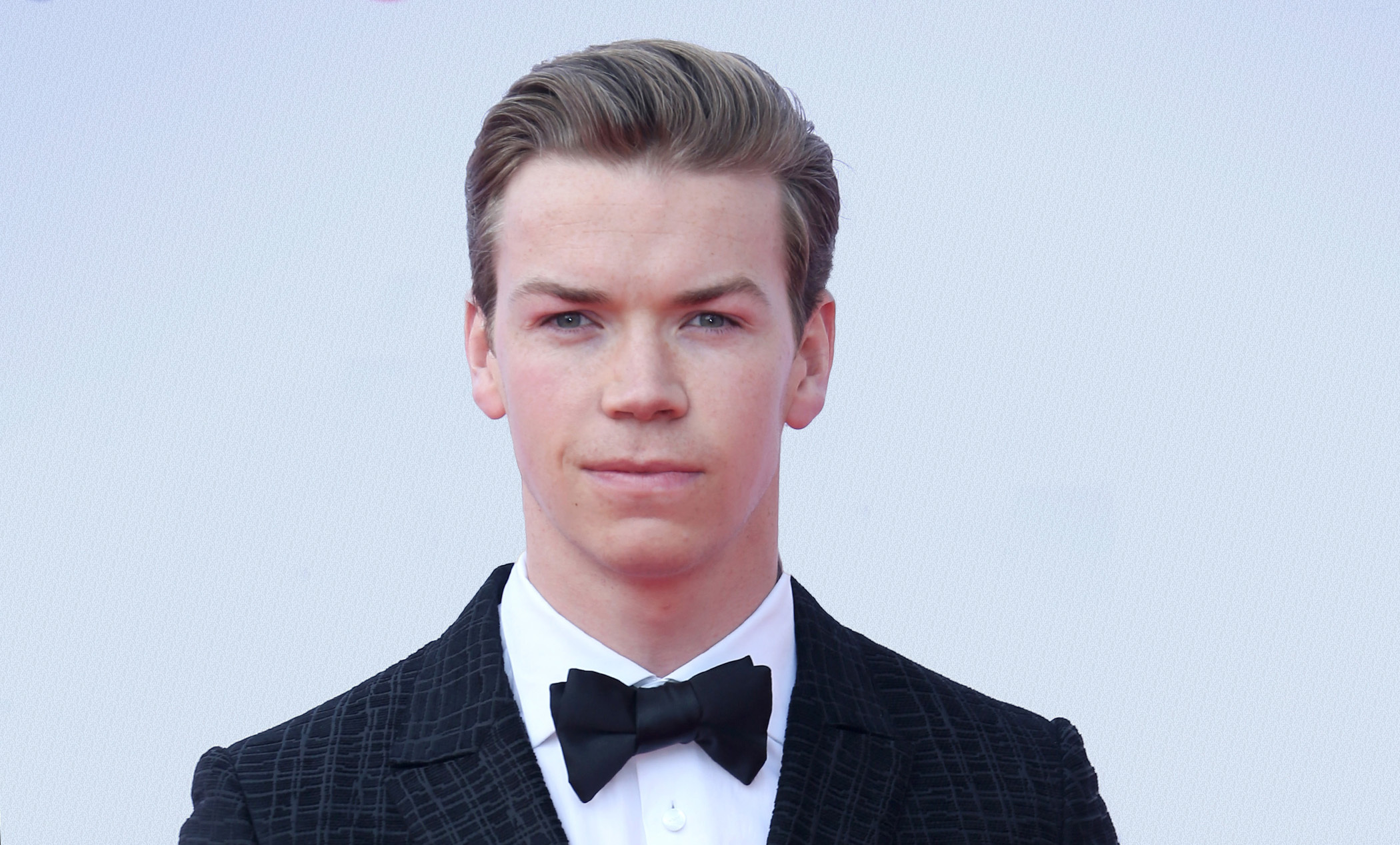 With the recent success of Marvel’s initial Phase 4 projects, the giant production has been quite busy with its upcoming projects. While the MCU is all set to expand its family by introducing a new set of superheroes in Eternals, the recent announcement of Will Poulter joining the popular universe as Adam Warlock has got everyone excited. Director James Gunn confirmed the news and welcomed the ‘amazing actor’ to the Guardians family with a sweet note. Responding to the tweet, Poulter wrote, “Thank you, James. It’s a genuine honour to play this role and to work with you. I’m very excited to get to work,” while sharing his excitement on bagging the role.

Thank you, James. It’s a genuine honour to play this role and to work with you. I’m very excited to get to work.

Gunn, who teased Marvel fans by sharing a glimpse of Adam Warlock in one of the post-credit scenes of GOTG Vol 2, is all set to introduce the character in the upcoming instalment of the popular Marvel franchise. With Chris Pratt and many other actors reprising their roles from the previous outings, fans have been quite excited to welcome the original gang of notorious intergalactic superheroes back on the silver screen soon.

While Gunn’s fallout with Disney delayed the project by nearly a year, the film is expected to go on floors in November. And with several fan theories already making rounds on the internet, GOTG Vol 3 plot has already turned into one of the hottest topics for Marvel fans. And with rumour mills suggesting that Gunn plans to end the intergalactic saga with a bittersweet end, reports hinting Rocket’s death have already got the fans furious.

I’m not saying anything about anything so don’t take this as insinuating anything about what’s going to happen in #Vol3 BUT I was threatened with, easily, 300 riots before #TheSuicideSquad was released & almost every character was killed & so far I’ve received exactly zero riots. https://t.co/EeXmBkQGYj

Meanwhile, the Gunn directorial is currently slated to release on May 3, 2023. And Guardians of the Galaxy Vol. 3 will feature Chris Pratt, Zoe Saldana, Karen Gillan, Dave Bautista, Vin Diesel, Pom Klementieff and Bradley Cooper returning with a bang.

SEE ALSO: Guardians Of The Galaxy Fan Messaged James Gunn ‘Multiple Times A Week’ For Years With The Same Demand