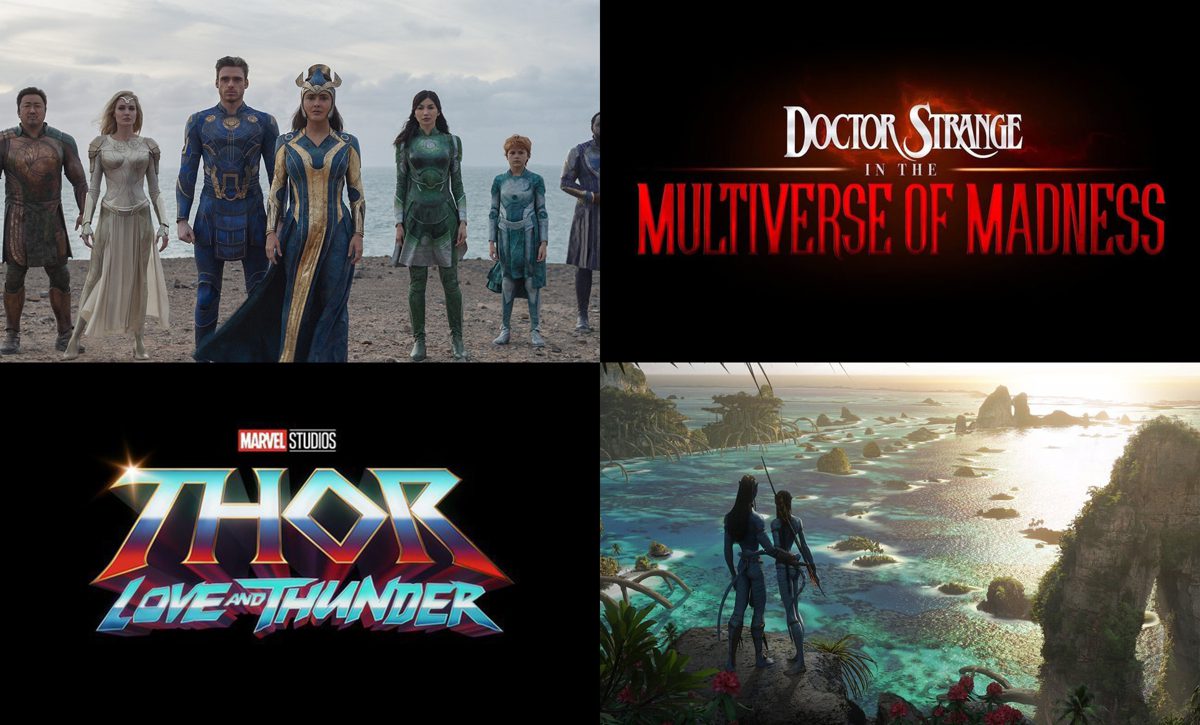 With the world of entertainment returning to normalcy and theatres welcoming the audience after months of lockdown, producers and filmmakers have stepped up and seized the opportunity to book a release slot for their respective films. While many ended up releasing their projects on various digital platforms amid the lockdown, big-budgeted movies like Sooryavanshi and others were held back by the producers for an appropriate theatrical release. But it looks like Hindi films are in for tough competition at the box office, as Disney India has unveiled its 2021-2022 movie slate.

While Marvel’s most awaited project ‘Eternals’ starring Angelina Jolie, Salma Hayek, Kit Harington, Gemma Chan, Richard Madden and others, is all set to release this Diwali (Nov. 5) in English, Hindi, Tamil, Telugu, Kannada and Malayalam in India. The giant production house also announced a couple of other movies which even a couple Marvel’s Phase 4 projects: ‘Thor: Love and Thunder’, ‘Doctor Strange: Multiverse Of Madness’, ‘Black Panther: Wakanda Forever’ and ‘The Marvels’.

Here’s the list of movies announced by Disney India along with their release dates:

Death on the Nile – 11th February

Thor: Love and Thunder – May 6

The line-up also includes James Cameron’s most-awaited ‘Avatar 2’ as well, slated to release in 2022, on Dec. 16. Meanwhile, Disney India’s recent releases ‘Jungle Cruise’, ‘Shang-Chi and the Legend of the Ten Rings’ and Ryan Reynolds starrer ‘Free Guy’ turned out to be huge successes at the box office. And given the current momentum, Disney would fancy the juggernaut run to keep rolling with their upcoming releases.

SEE ALSO: Theatres Are Opening And It’s Raining Movies; Here’s When ‘Sooryavanshi’, ‘83’ And Others Are Releasing