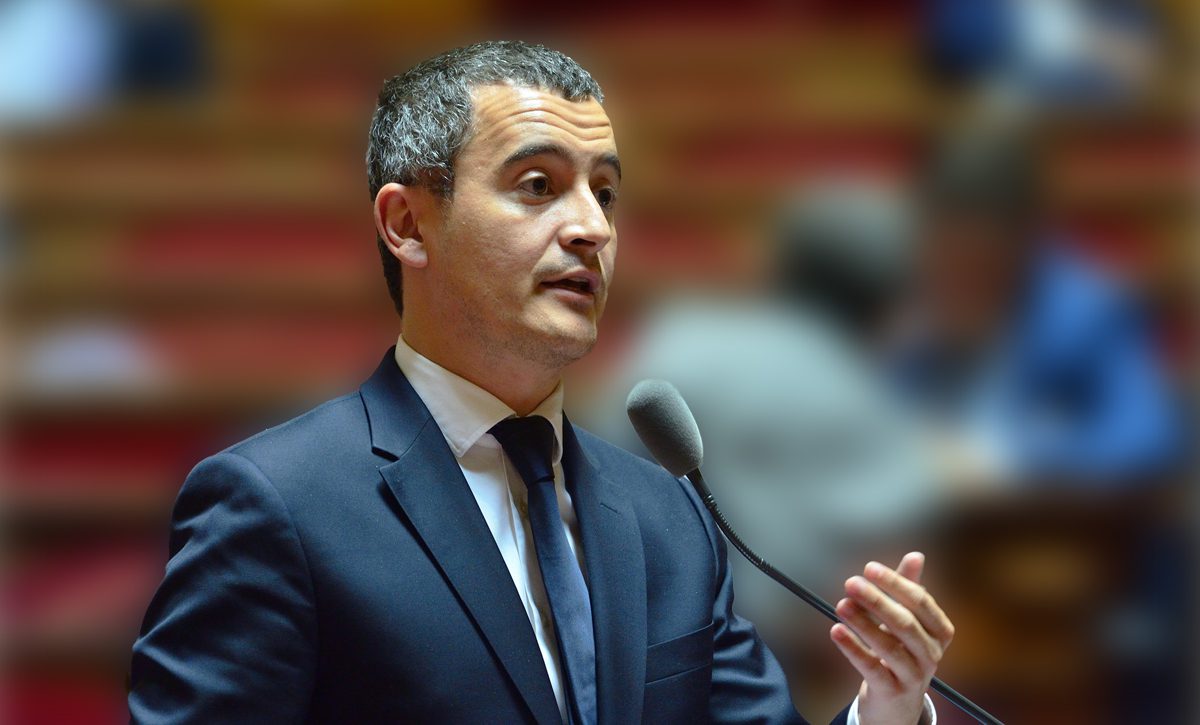 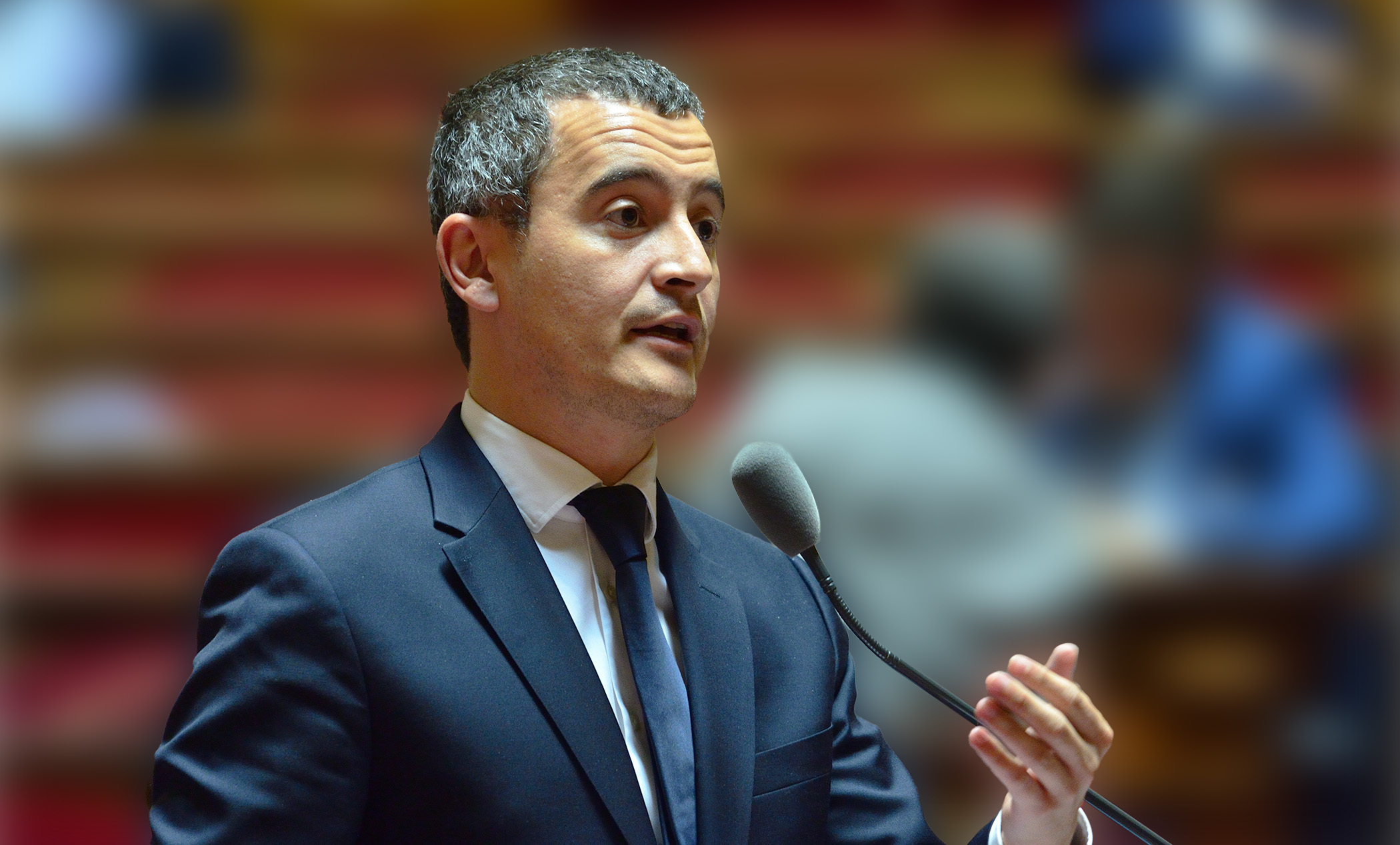 A mosque in the Northern region of France, Beauvais, has been ordered to shut down for nearly six months as reports suggesting ‘unacceptable’ preachings grabbed France government’s attention. A BBC report shared the news that France has ordered the closure as the sermons there incited violence and hatred while defending jihad.

Earlier this month, Interior Minister Gerald Darmanin had given a green signal to the administration to pass the motion for the closure of the mosque in Beauvais, a town of approximately 50,000 people in Northern France, as the imam was targeting homosexuals, Christians and Jews.

SEE ALSO: Gay Couple Tied The Knot For The First Time In Telangana Despite Legal Uncertainty In India

Meanwhile, the report also suggested that the recently-converted concerned imam has been suspended from all his duties. While the legal authorities are bound to launch an information-gathering period before taking any further action, the mosque is reported to close within the next few days.

On the other hand, Samim Bolaky, a lawyer from the NGO supporting the mosque, filed an injunction to overturn the decision. The report even quoted Bolaky stating that the authorities were trying to target the mosque by using the remarks made by an imam, who has been suspended. Furthermore, he even added that the ‘Espoir et Fraternité’ NGO has always promoted peace and fought terrorism together.

The French government stepped up their investigations post the brutal Samuel Paty incident in October last year as Darmanin announced a crackdown on mosques in search of extremist links. With more than 2500 mosques in France, the Interior Minister had recently stated that the government has investigated nearly a hundred mosques and other religious halls in the past few months.