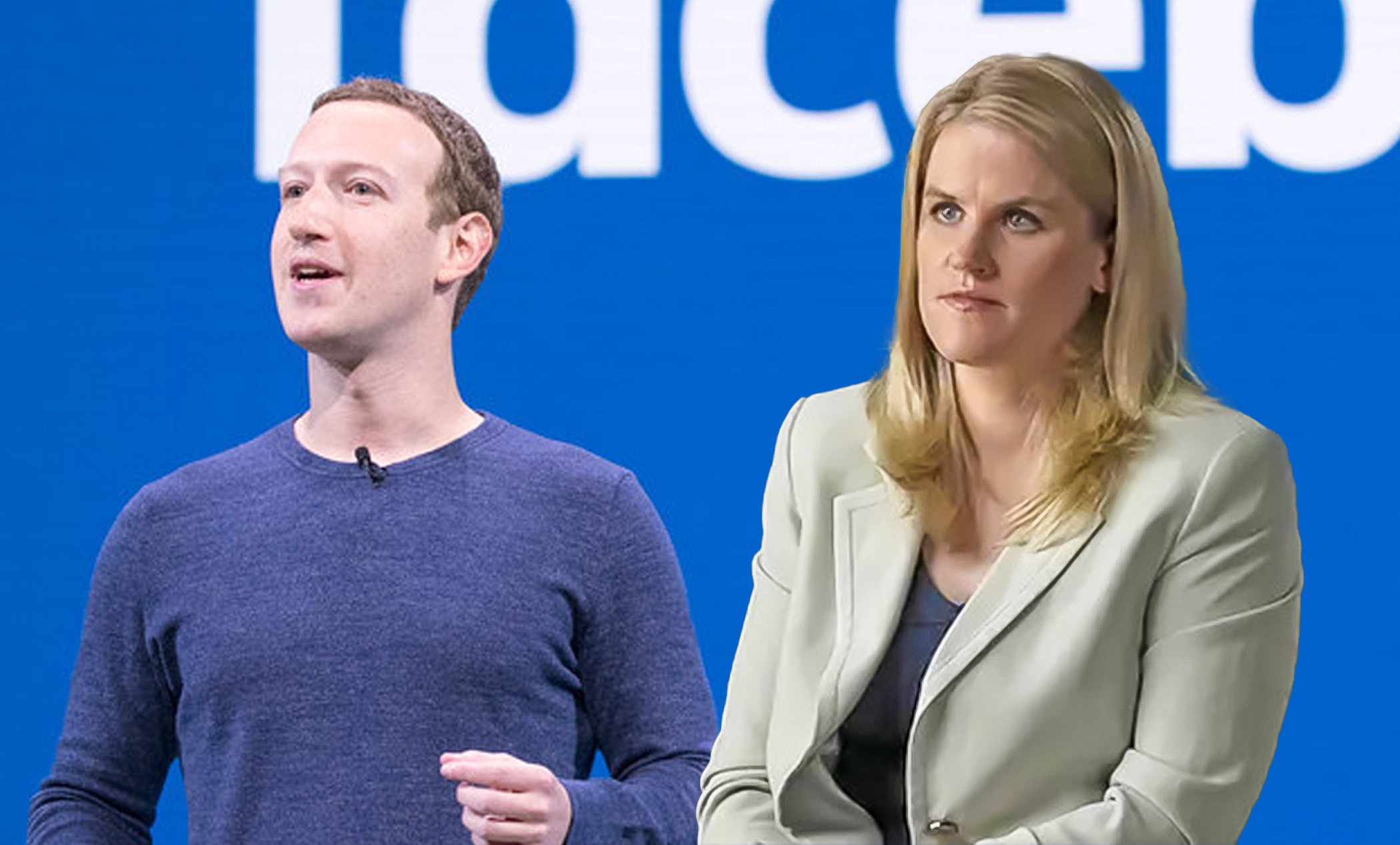 A former product manager at Facebook has come forward to claiming responsibility for the leaks of internal company documents to journalists in the last few weeks.

Frances Haugen, 37, who left Facebook in May early this year was interviewed on the American network CBS’s “60 minutes”, and has accused the social media giant of putting profits ahead of public safety, and said that she was alarmed by the things she saw at the company.

“There were conflicts of interest between what was good for the public and what was good for Facebook,” she said in the interview. “Facebook, over and over again, chose to optimize for its own interests, like making more money.”

Facebook has denied Ms. Haugen’s claims, and told the BBC that “they have invested significant sums of money on safety since 2016”.

A few weeks ago, using the documents leaked by Ms. Hauge, the Wall Street Journal published a bombshell report revealing that Facebook knew that Instagram was Toxic for teenage girls, yet chose to do nothing about it. A survey made by Facebook’s own research team had revealed that over 32 percent of teenage girls felt Instagram was toxic and made them feel worse.

Dubbed the “Facebook files”, the documents were obtained by journalists, including at the WSJ from Whistleblower Aid, a non-profit legal organization that exposes potential lawbreaking by businesses.

The documents also revealed that Facebook treated high-profile users on its platform, such as celebrities and politicians by different standards compared to average users.

And that the company was facing a complex lawsuit from a group of its own stakeholders, who allege that the company settled the Cambridge Analytica data scandal by overpaying the United States Federal Trade Commission (FTC) to protect founder and CEO, Mark Zuckerberg.

Intriguingly, the Cambridge Analytica scandal was also brought to the public attention courtesy of leaks from a former Facebook employee disgruntled with the company.

What do I Need to Have Eternal Life?