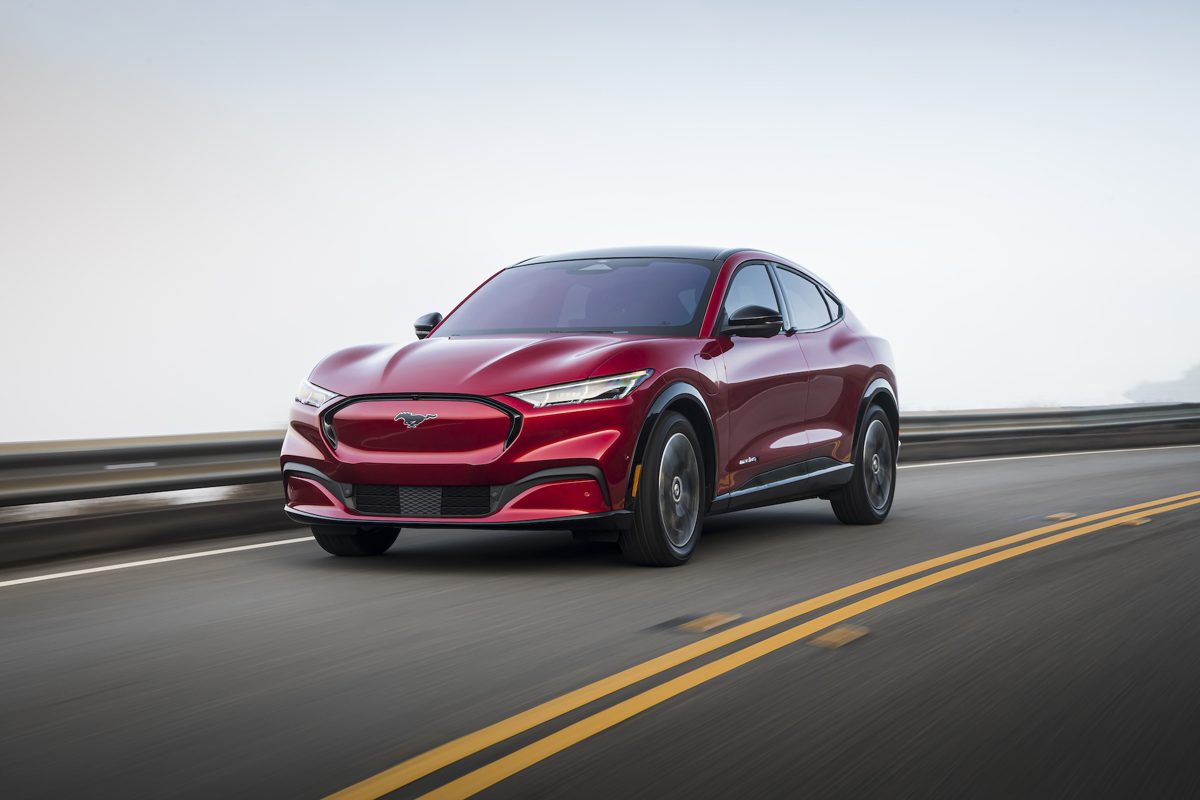 Ford Mustang Mach-E owners should take in their cars to fix a dangerous issue with the windshields and panoramic glass roofs in the new electric vehicles.

There are two new recalls for the EV from the National Highway Traffic Safety Administration because of issues with how the windshield and glass roof are attached. There is a detachment risk for both parts, especially during a crash. You might notice wind noises and water leaks on faulty windshields and roofs.

According to letters from NHTSA to Ford about the recalls, the windshields in as many as 17,692 Mach-E vehicles that were made between Feb. 24, 2020 and June 18, 2021 have been recalled. Ford first flagged the defects on Sept. 14.

Vehicles from that same time period in as many as 13,544 cars also may have a badly attached, or bonded, glass roof. The roof could separate from the car while driving.

Cars sold in both Europe and North America are recalled, according to the Detroit Free Press.

Ford will notify owners at the end of October about the recall and provide more info on a fix for nearly all Mach-Es sold since the vehicle’s late 2020 arrival. Ford will advise owners to take their car to a Ford or Lincoln dealer to have the windshield removed and reinstalled at no cost. For the roof, Ford will add more urethane adhesive to make sure the glass is bonded to the car properly.

The official recall notices are on the NHTSA website with more information for owners. So far, there haven’t been any injuries or deaths. We reached out to Ford for more details about the recalls, but haven’t heard back yet.

Unlike the Chevy Bolt recall, Ford’s glass bonding issues have nothing to do the with the electric drivetrain or battery on its first major EV.