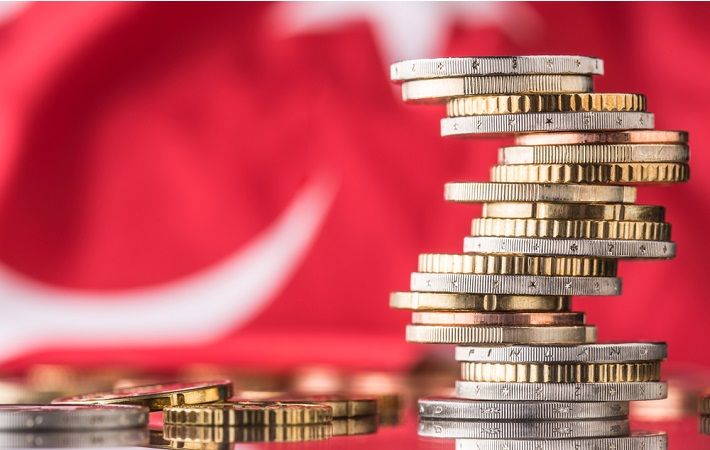 Policy-driven financial stress episodes of higher frequency and intensity have increased the country’s vulnerabilities in terms of high inflation, low external liquidity and weak policy credibility, according to a press release from Fitch.

Fitch Ratings has downgraded Turkiye’s long-term foreign currency issuer default rating to ‘B+’ from ‘BB-‘. The outlook is negative. It does not expect the government policy response to reduce inflation, including foreign exchange-protected deposits, targeted credit and capital flow measures, will sustainably ease macroeconomic and financial stability risks.

The risk of additional destabilising monetary policy easing or stimulus policies ahead of the 2023 general elections is high, and there is an elevated degree of uncertainty about the authorities’ policy reaction function in the event of another episode of financial stress, as political considerations limit the central bank’s ability to raise its policy rate.

Authorities expect that the introduction of foreign exchange-protected deposits combined with a broader strategy to encourage ‘liraisation’ of the financial system will support exchange rate stability and in turn facilitate a reduction in inflationary pressures.

The new mechanism, expanded from retail depositors to corporates, non-residents and Turkish citizens abroad, will compensate term deposit holders if the lira depreciation is greater than the nominal interest rate.

In Fitch’s view, the new instrument’s capacity to sustainably improve confidence is limited in an environment of high and rising inflation, as well as unanchored expectations.

Moreover, if the instrument fails to reduce domestic demand for foreign exchange, preserving a stable exchange rate without the use of interest rates would require renewed foreign exchange intervention or additional capital flow measures similar to those recently introduced requiring the sale of 25 per cent of exporters’ revenues, as well as tighter controls to monitor that credit allocations do not add to foreign exchange demand. This policy response could in turn have a negative effect on domestic confidence.

Inflation rose to 48 per cent in January and price pressures remain high. Fitch forecasts inflation to reach 38 per cent by the end of the year and average 41 per cent in 2022 and 28 per cent in 2023, the second highest among all Fitch-rated sovereigns.