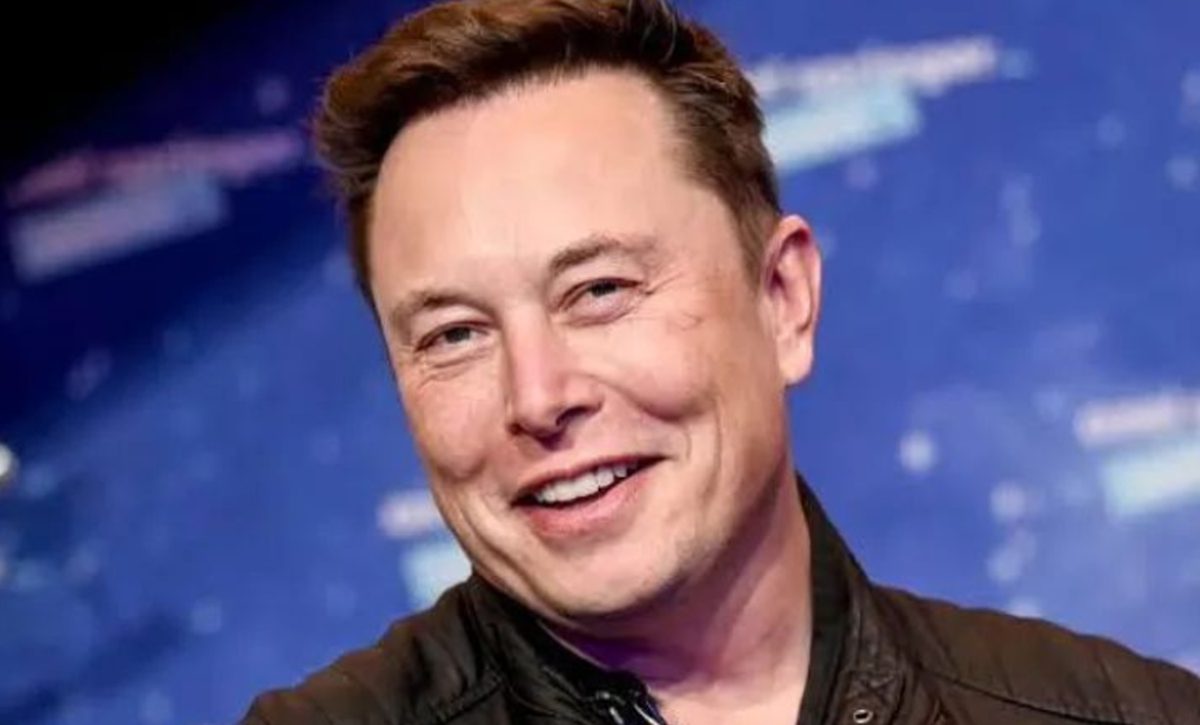 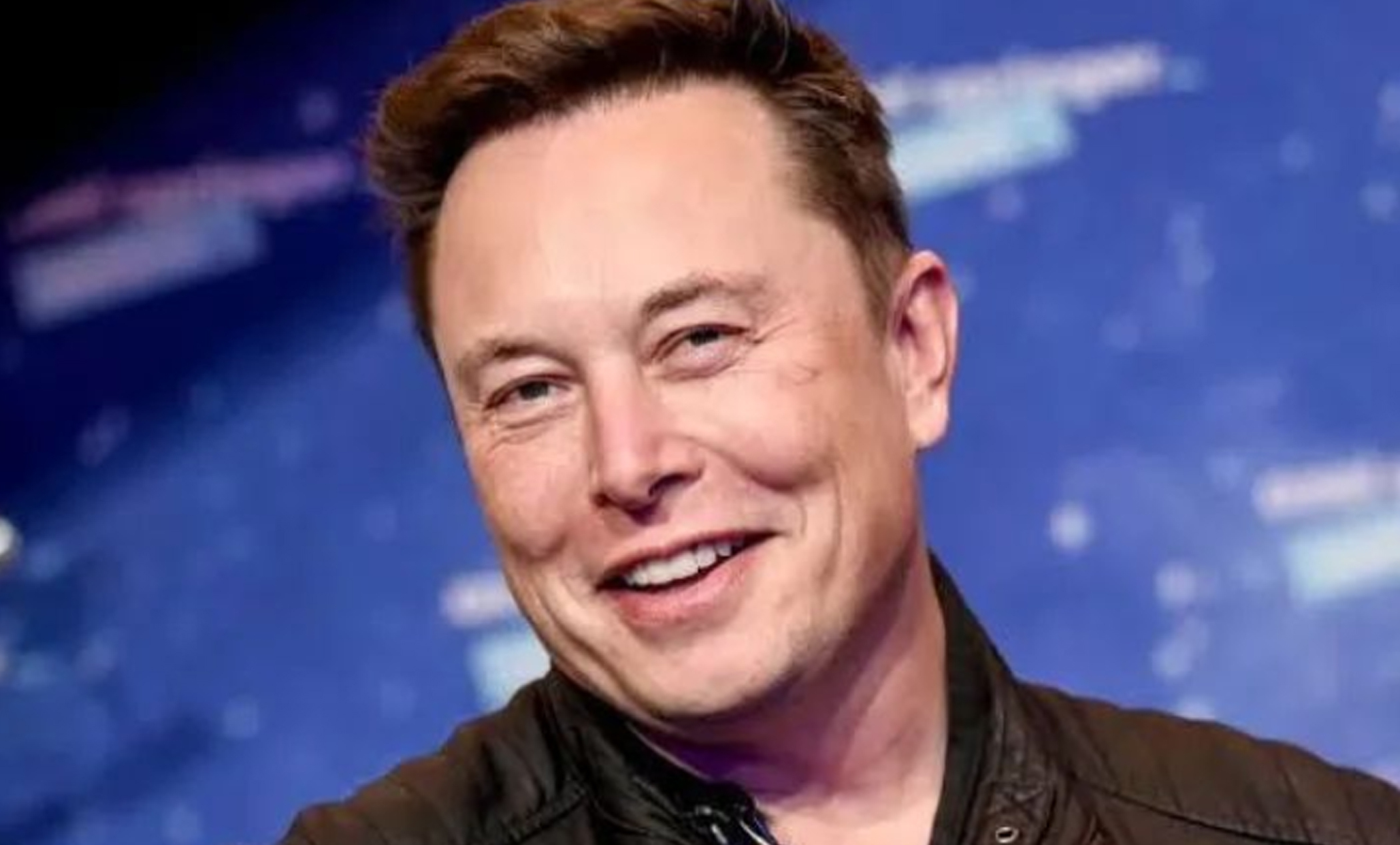 Billionaire Elon Musk, who eclipsed the $200 billion last month to top the World’s richest list, seems to be unstoppable as he continues to add more wealth to his existing fortune. With SpaceX valued at around $100 billion and Tesla stocks also performing well, Musk seems to have extended his lead as he dominates the list with $230 billion, according to Bloomberg Billionaires’ Index. And it looks like Musk wants to remind his arch-rival and second richest-man, Jeff Bezos, about his extended lead.

A few days back, Musk dropped a silver medal comment on the Amazon founder’s tweet that instantly grabbed everyone’s attention, but now an old BBC interview video from 2017 of the SpaceX founder saying ‘Jeff Who?’ has once again gone viral on the internet. While the rivalry between Musk and Bezos getting intense with time, it looks like the former is enjoying taking digs at the Blue Origins founder, after gaining the top spot.

While fans are having a gala time watching the World’s richest man taking a dig at his arch-rival, Musk’s recent tweet about extending ‘life to Mars’ seems to have grabbed everyone’s attention. While many came out in support of the billionaire and his futuristic vision, a section criticized Musk’s decision to invest millions to go on Mars, rather than improving the conditions on Earth.

Have no doubt you will make it happen 🙂

It’s been now almost half a century since humans were last on the moon. That’s too long, we need to get back there and have a permanent base on the moon —again, like a big permanently occupied base on the moon. And then build a city on Mars to become a spacefaring civilization. pic.twitter.com/TKWRLc54By

“We gotta be excited about the future. We gotta do things that make us want to LIVE.” -Elon Musk

One day humanity will walk on Mars! I only hope I am alive to see it. ❤️

To Mars and beyond! 🚀✨🔴 pic.twitter.com/yCmQKA39uU

Why don’t we make life here on earth, the place where God placed us, better.

Why don’t you spend some money on large water purification systems or air filtration systems for inner cities instead of trying to colonize a barren dangerous planet? I get it it’s cool but is it really necessary? Or even Fusion for never-ending energy. Just a thought.

How many tiny house developments on earth could you build with that? Or with just a tiny fraction of that?

And with recent comments from Prince Charles and Bill Gates criticizing billionaires for investing heavily in space travels rather than focusing on the issues on Earth, Musk’s recent tweet about extending life on the red planet ended up receiving mixed reactions from netizens.

Trade of China’s Shenzhen with RCEP members exceeds $147 bn in...