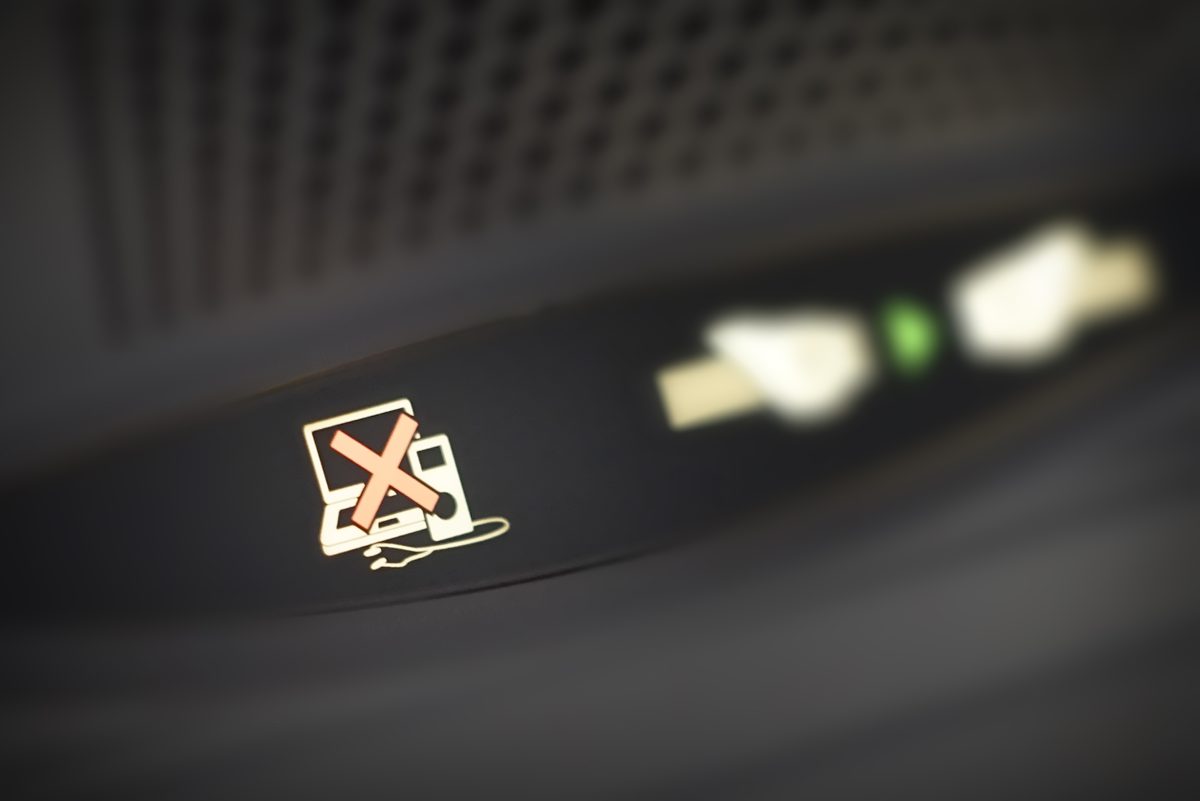 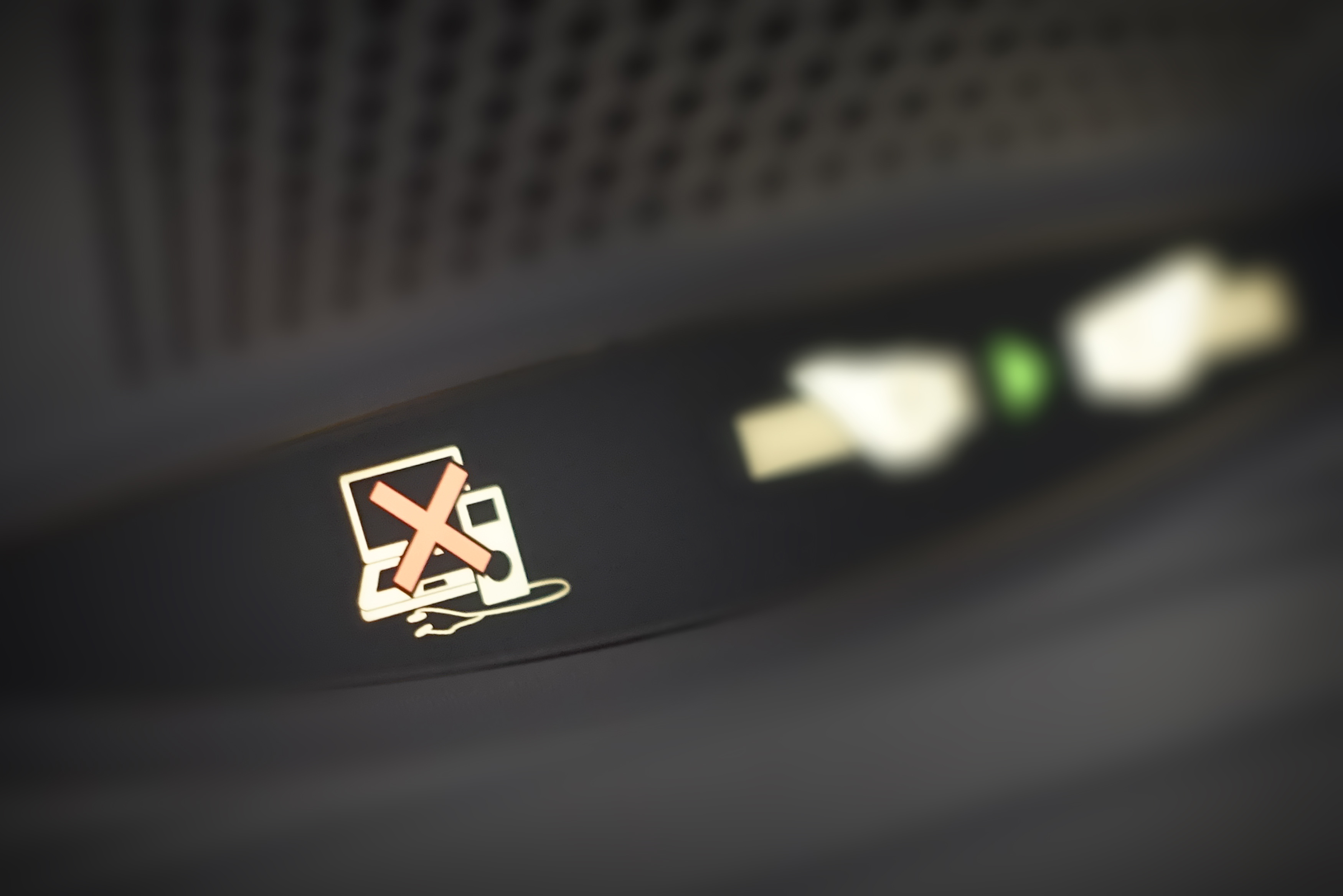 Elon Musk wants you to have fast internet while flying.

In a tweet Thursday, the SpaceX CEO said his company was talking to airlines about installing Starlink satellite internet access for in-flight WiFi.

He urged interested users to talk directly to airlines about adding the internet option. Time to find the nearest suggestion box, or, more realistically, digital forms like this one from United. Musk didn’t specify which airlines the space company was already talking to about installing the service.

Musk also hyped up Starlink, claiming it will provide low latency and “half gigabit connectivity in the air!”

He didn’t mention pricing. Most in-flight WiFi plans charge a fee for access.

Musk has talked previously about Starlink access for trucks, trains, and boats.

Last week, the billionaire alluded to a nationwide rollout of the internet service by the end of October. Starlink has been in beta for a limited number of users, mostly in rural areas.